Canada won its fourth straight game in mixed doubles curling, posting a dominant performance against Switzerland on Day 1 in PyeongChang.

Both the Canadians, Kaitlyn Lawes and John Morris, and the Swiss, Jenny Perret and Martin Rios, came into the round-robin game on Friday evening (Canadian time) with three wins and one loss. But with a 7-2 win in six ends, it was Canada that kept themselves tied for first place in the eight-team field.

Some imprecision in the first end by both Canadians allowed Switzerland an early steal for one. But in the second end, a few flubbed runbacks by Rios opened the door for Canada to score big, as Lawes and Morris put four points on the board.

Canada managed, by a matter of just a few millimetres, to hold Switzerland to only a single in the third end. The Swiss returned the favour in the fourth end, leaving Lawes and Morris up 5-2. 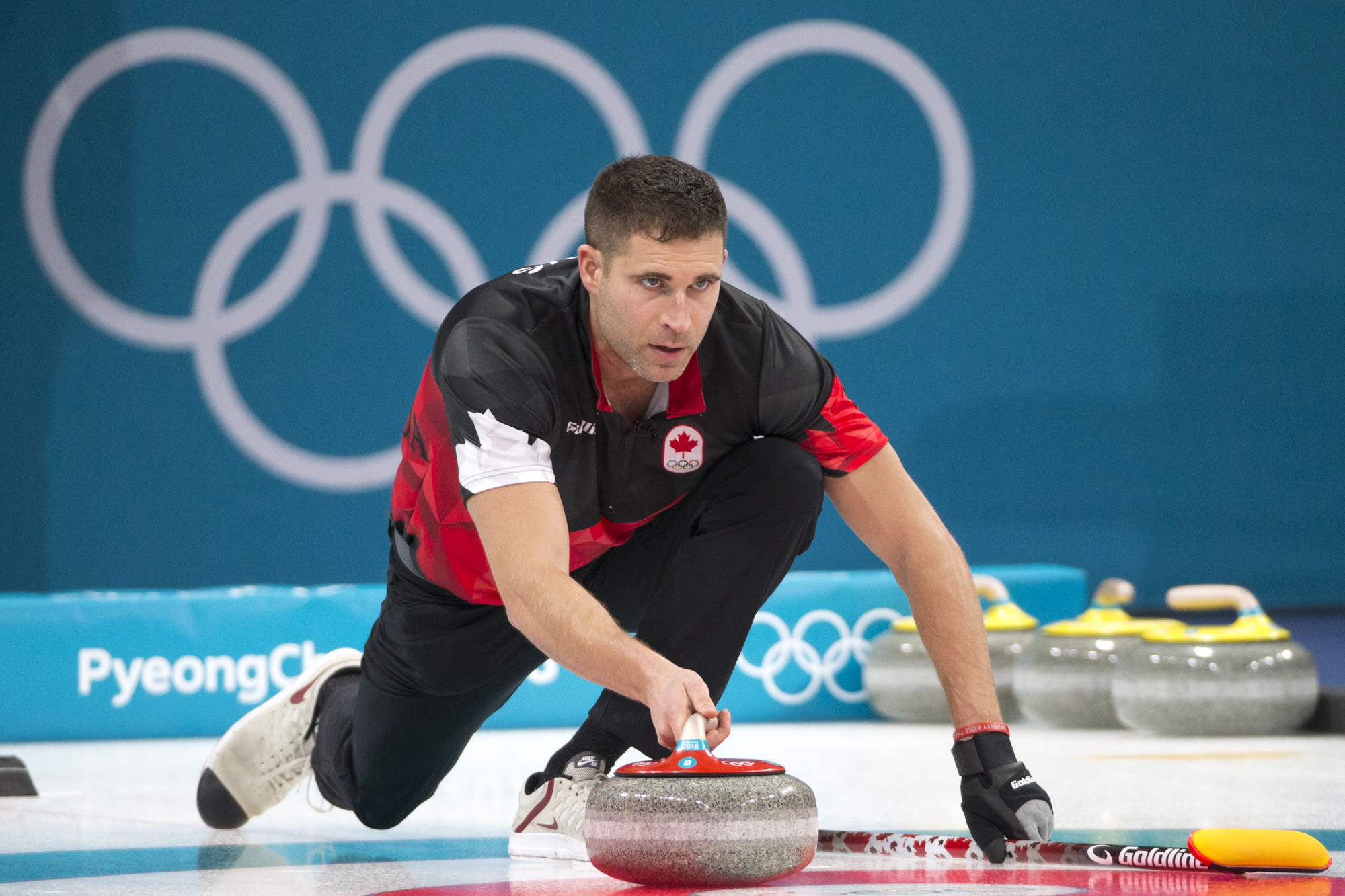 That brought out the Swiss power play in the fifth, a mixed doubles strategy that each team can use once per game, in an attempt to open up the game and change its momentum.

But Lawes kept Canada’s momentum going with one of her best shots of the competition, executing a perfect draw to the button with her final stone. It was so good, in fact, that Perret threw her team’s final stone away, conceding a steal of one.

Then in the sixth end, with the chance to score two and get Switzerland back in the game, Perret made a crucial miss and allowed Canada to steal another.

Trailing by five points with just two ends remaining (draws last for eight ends in the mixed doubles format), Perret and Rios decided to shake the Canadians’ hands and focus on their two remaining draws in the round robin.

Canada now looks all but certain to finish in the top four and reach the medal round in mixed doubles curling, which is being contested at the Winter Games for the first time. Both Lawes (Sochi 2014) and Morris (Vancouver 2010) have won Olympic gold before, albeit in the traditional team event.