Four Canadians will have a shot at bringing home a second straight men’s snowboard slopestyle medal from the Olympic Games as the entire maple leaf contingent advanced to Sunday’s final.

Max Parrot led the way in qualifications on Saturday with a best score of 87.36, just ahead of the 86.83 run posted by teammate Mark McMorris, the Sochi 2014 bronze medallist. With their high scores, McMorris and Parrot will be among the last riders in Sunday’s final where each boarder will have three runs to win gold. 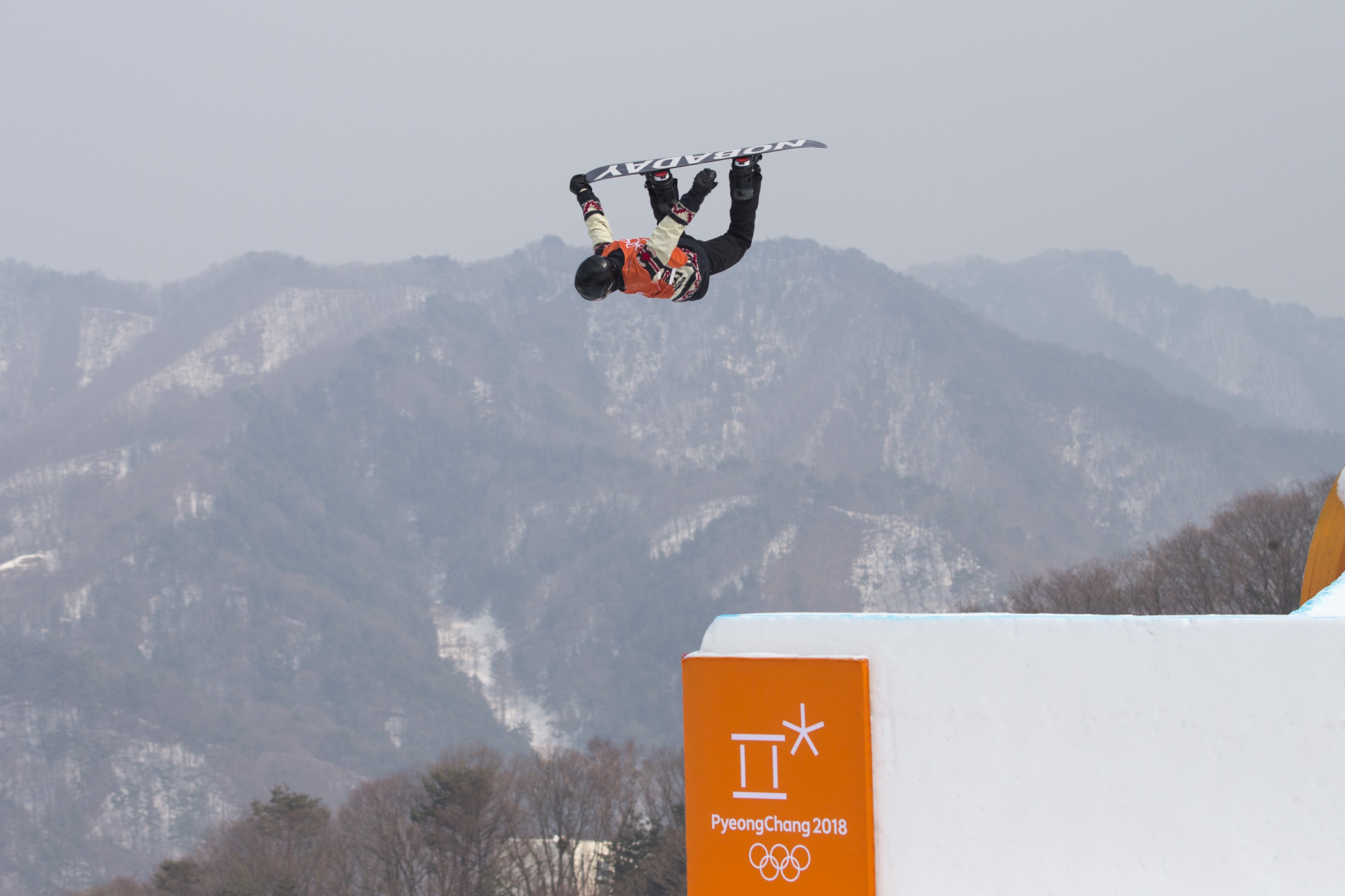 In the same heat as Parrot and McMorris, Tyler Nicholson finished fifth registering 79.21 on a clutch second run after falling in his opener. Nicholson’s recovery meant half the field finding its way to the final from the second heat will be under the Canadian flag, adding to good news from the opening section when Sebastien Toutant’s 78.01 sent him through to Sunday’s showdown.

“I wish I had landed the second run to bump my score up,” Toutant momentarily lamented after his session. “I’m still in a good spot and I’m just happy I managed to put a run down. It was a good run but the level has changed so much since the last Olympics.” 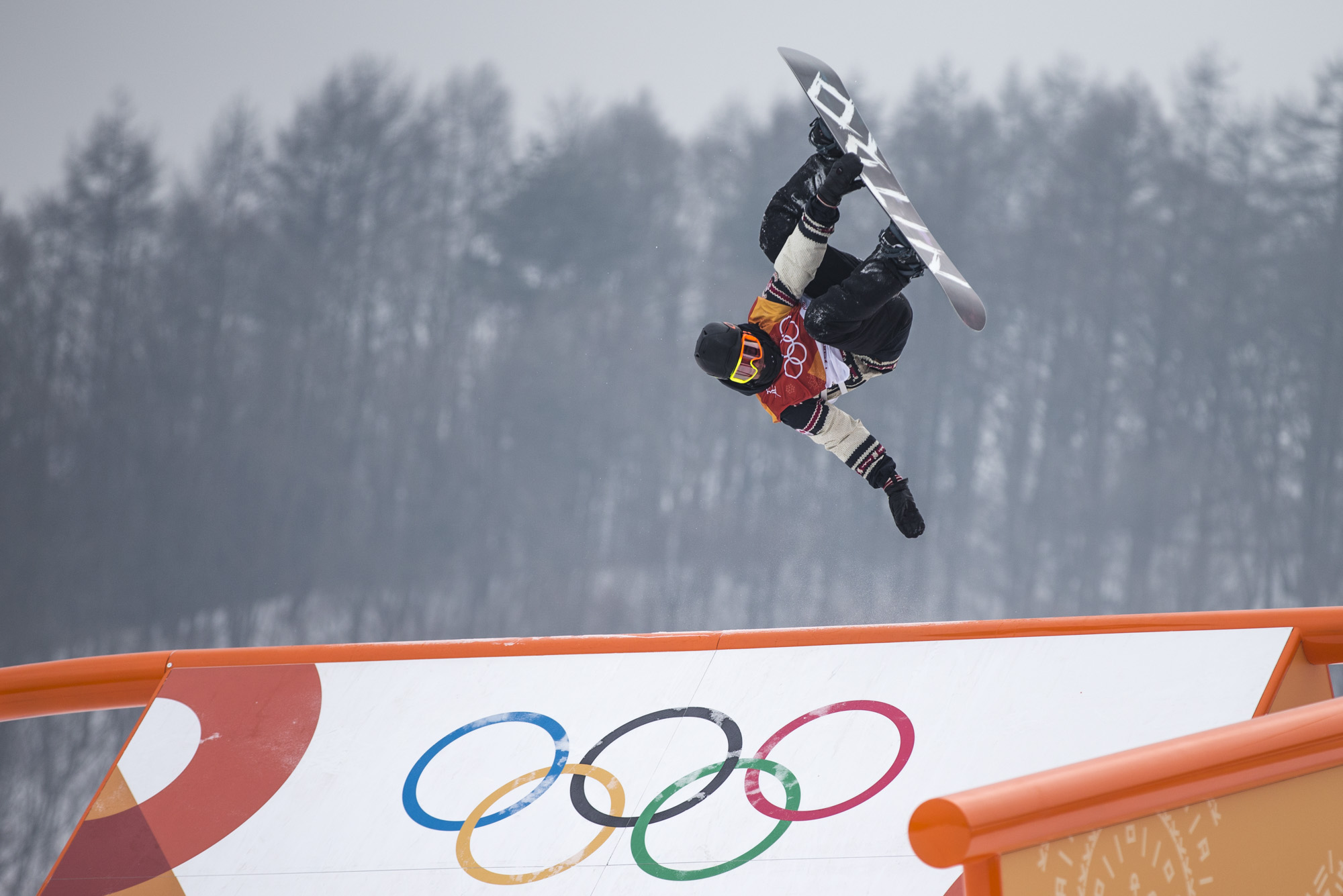 Four years ago in Sochi, Toutant finished ninth, and Parrot was fifth, while McMorris landed on the podium in the Olympic debut of snowboard slopestyle.

“I felt really good,” said McMorris. “Taking it back to the last Olympics where I didn’t land a first run the whole time, coming into this Games I wanted it to be my goal to land all the runs that are judged and not have to deal with second run pressure and become more relaxed and spice it up a bit. I’m feeling way more confident and comfortable and did a bit more and higher score because I didn’t look so tense and stuff and its emotional to be here and great to have a berth to the final.” 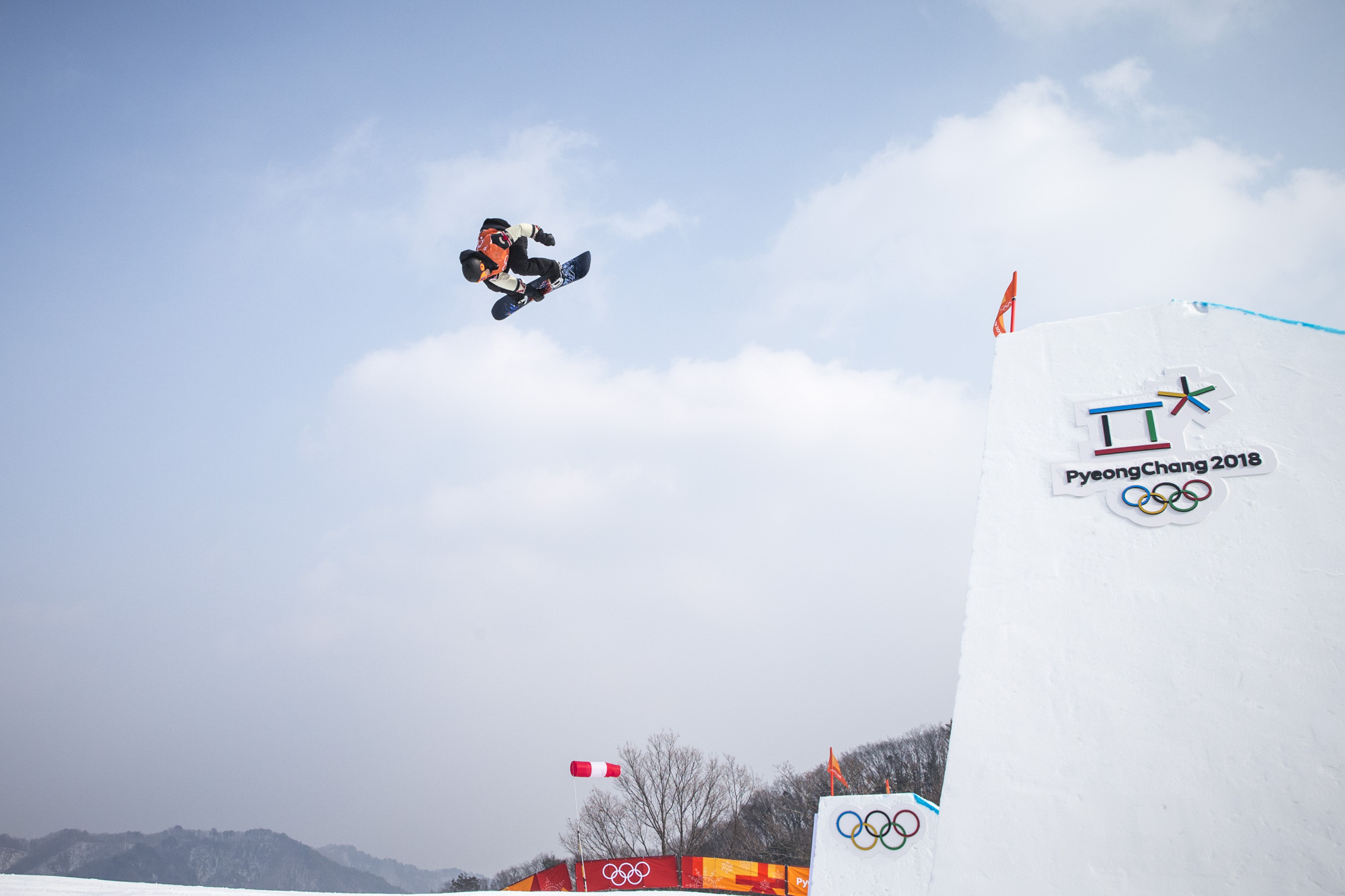 Although Canada was quite strong on Saturday, Norway matched the output with four of its own boarders into Sunday’s finale, including returning Olympic silver medallist Staale Sandbech.

With an epic showdown coming up, McMorris provided a glimpse into how Canada will approach the next 24 hours.

“I’m really glad to be able to snowboard at this level and be in the final tomorrow to lay it out all on the line. It always feels good to put on your best show and be given the opportunity to do so and it’s going to be fun.”