Team Koe gets back in win column, sets sights on Olympic medal round

Kevin Koe’s rink can now confidently put a three-game losing streak behind them and focus on reaching the PyeongChang 2018 podium in men’s curling.

The 8-4 victory over Japan in nine ends on Monday evening (Canadian time) is a return to form for Team Koe, who won their first four draws of the round robin before dropping three straight. With a 5-3 record and only one draw remaining, the Canadians’ fate is in their hands.

One more win and they’ll guarantee themselves a spot in a tiebreaker at the very least, with a place in the medal round being the more likely scenario. A loss wouldn’t necessarily be fatal, but a specific set of results in other matchups would be required to keep Canadian hopes alive. 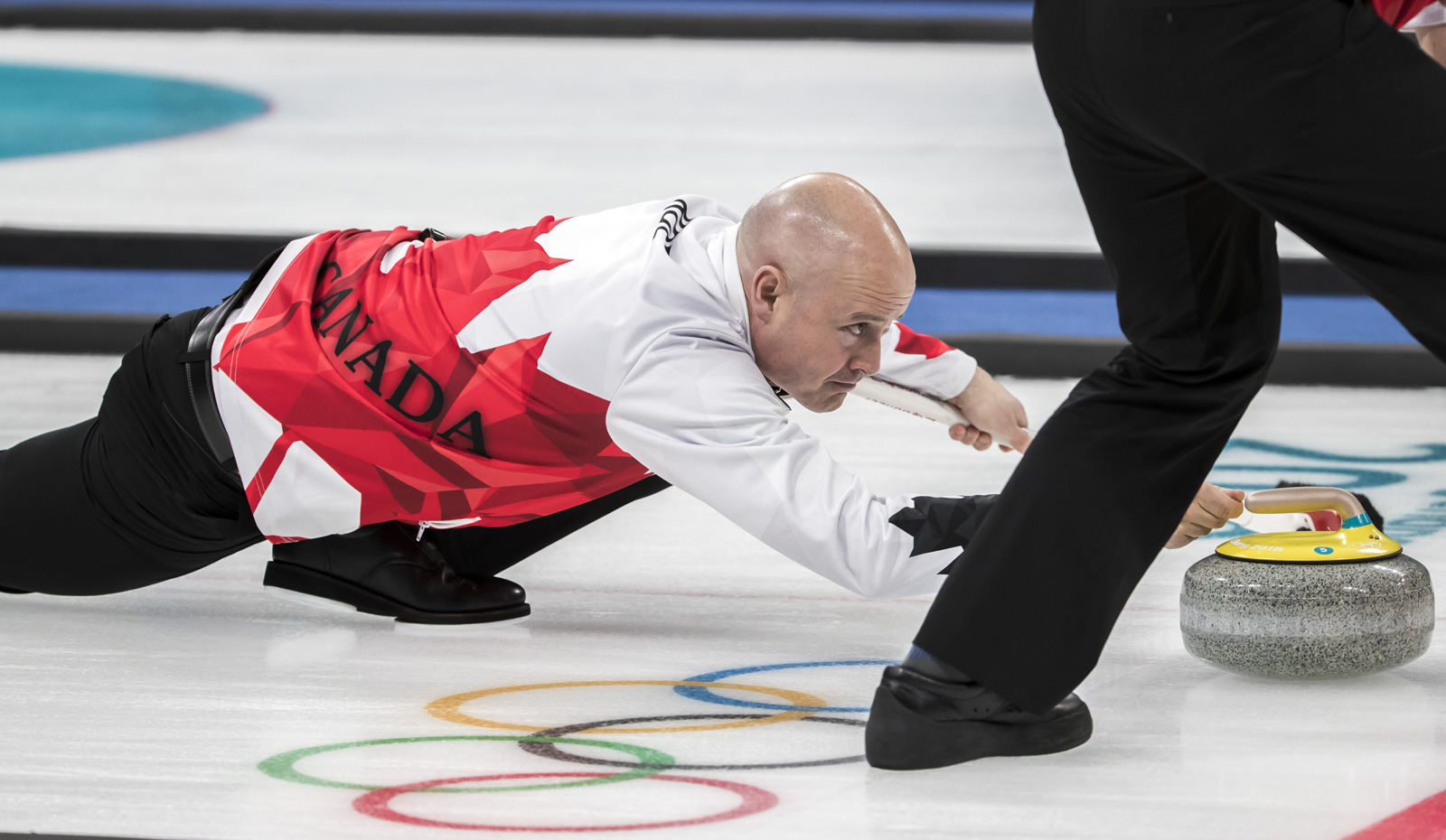 On Day 11, Koe and counterpart Yusuke Morozumi traded hammer blows through the first three ends, with Canada notching a single in the first, Japan getting a pair in the second, and Canada getting its own deuce in the third.

In the fourth, both Koe and Morozumi put up unforced errors with their first stones, opening up the possibility of a Canadian steal of two. Morozumi could have averted it with a perfect draw, but his hammer over-curled ever so slightly, and Koe stole one.

Japan had some shaky efforts in the fifth end, and Canada forced the issue by compelling Morozumi to hit an open draw to score one. The Japanese skip came through with little difficulty, pushing the score to 4-3 Canada at the break.

Koe faced the same task in the sixth, and accomplished it—with the added bonus of having another Canadian rock sitting around in the house when he did. The deuce put Team Koe up 6-3. 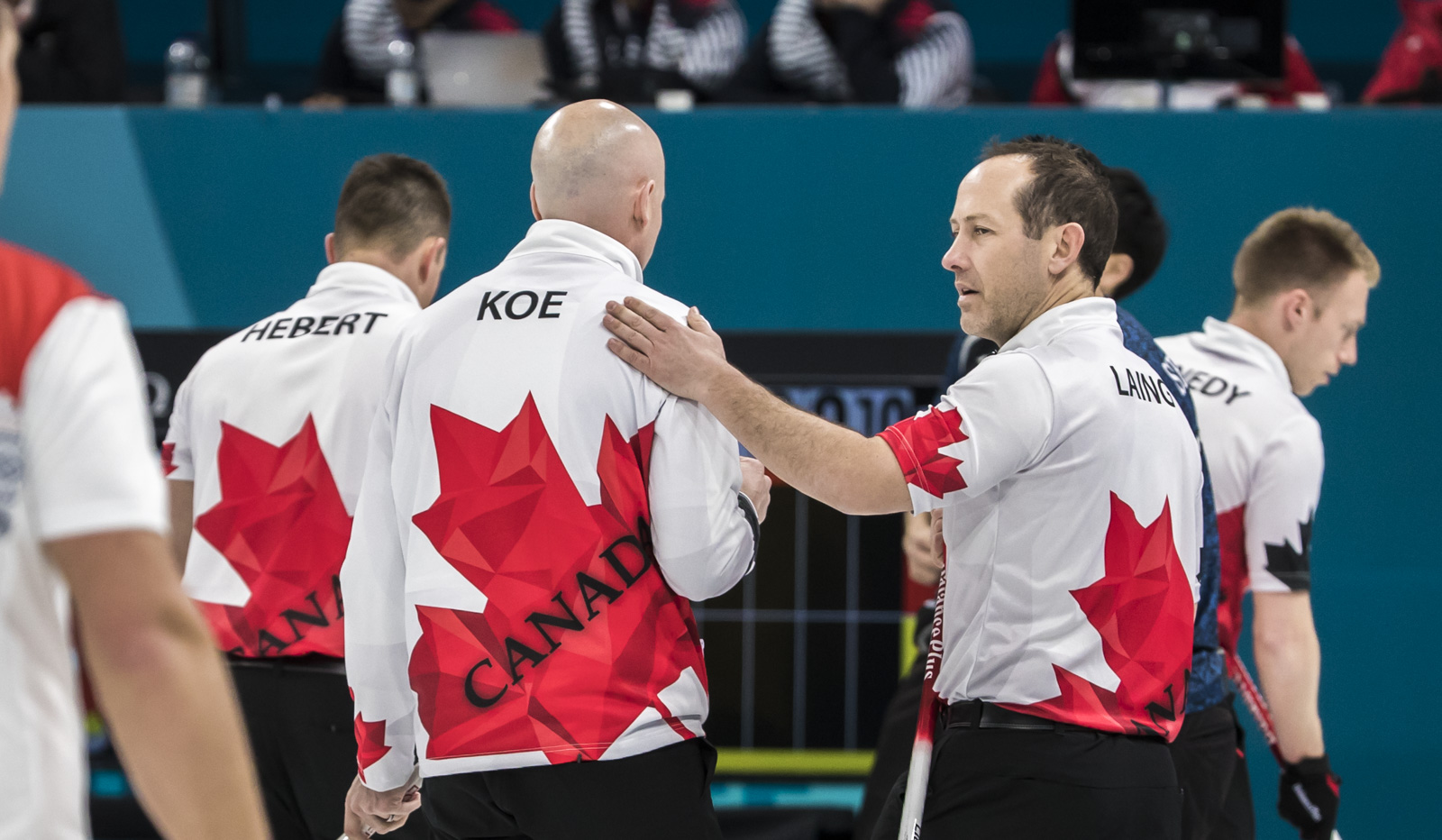 It was a similar story in the seventh; Morozumi, facing three Canadian stones, once again executed his draw to the 4-foot to score one. But with Canada up two and having hammer in the eighth, Japan would need something special to get back into the game.

Morozumi nearly created some with his final shot of the eighth, making things close enough that an official measurement to confirm that Canada had indeed scored one. But the pixie dust ran out in the ninth; solid defence from Team Koe forced Morozumi to attempt a difficult draw just to score one. His shot came up short, however, and the Canadian steal of one brought upon some early handshakes.

Should either Canadian rink require a tiebreaker, it will be played at 7:05 p.m. ET/4:05 p.m. PT on Wednesday.