On Saturday RBC Training Ground crowned its first regional winner of year three, at the Richmond Oval in British Columbia.

Madison Grant came out on top as the overall best performer after a series of tests aimed identify young athletes ages 14-25 with Olympic potential. Grant excelled in a series of endurance tests, standing out in the bike sprint and strength tests. 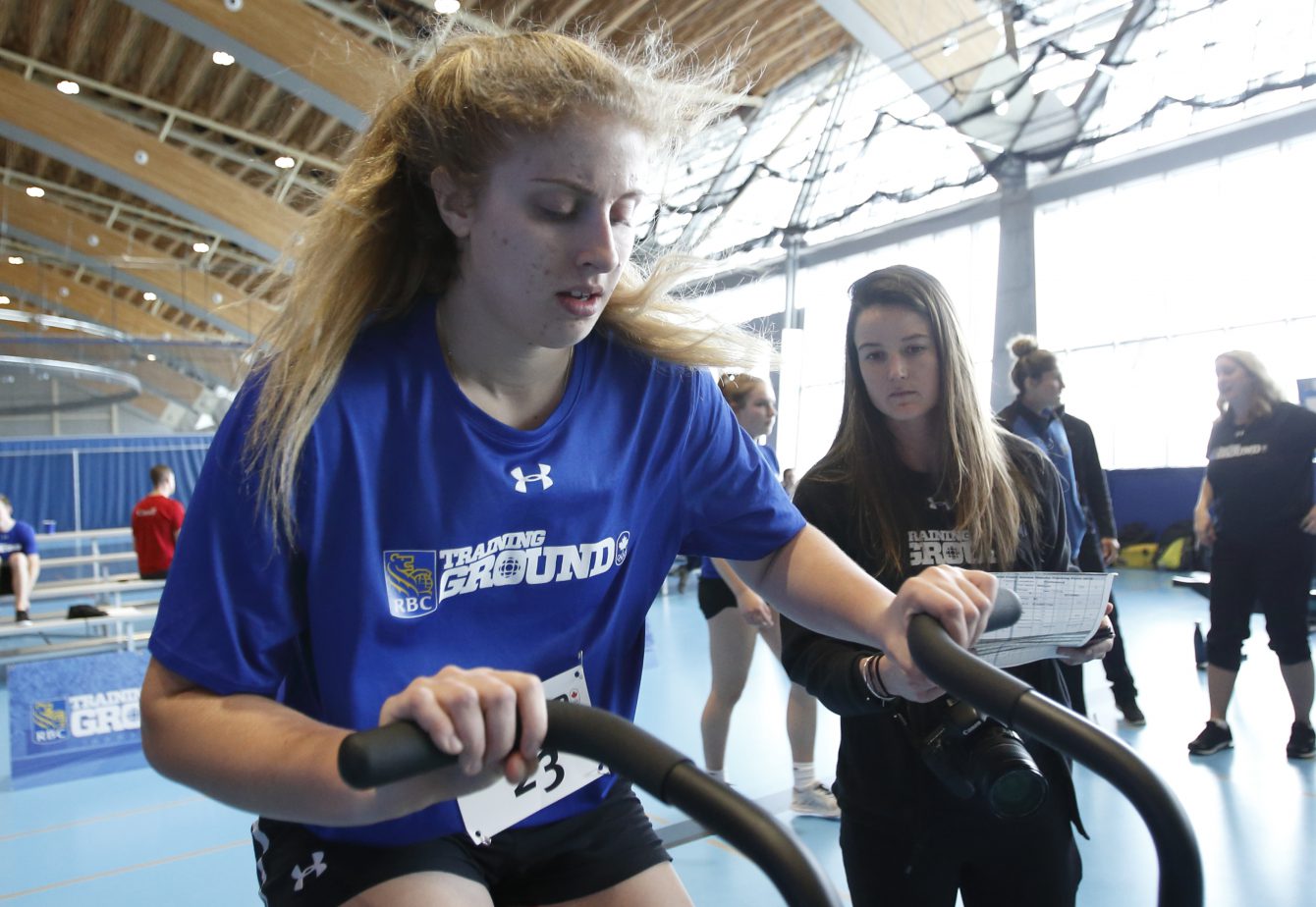 The 17-year-old was nominated by Rugby Canada to attend RBC Training Ground, but by the end of the regional final she had caught the attention of cycling and rowing scouts.

Madison, a native of Cornwall, Ontario, moved to BC in September in order train full time for rugby as part of the Rugby Canada Academy.

RELATED: RBC Training Ground helps give the Next Generation of athletes that extra edge