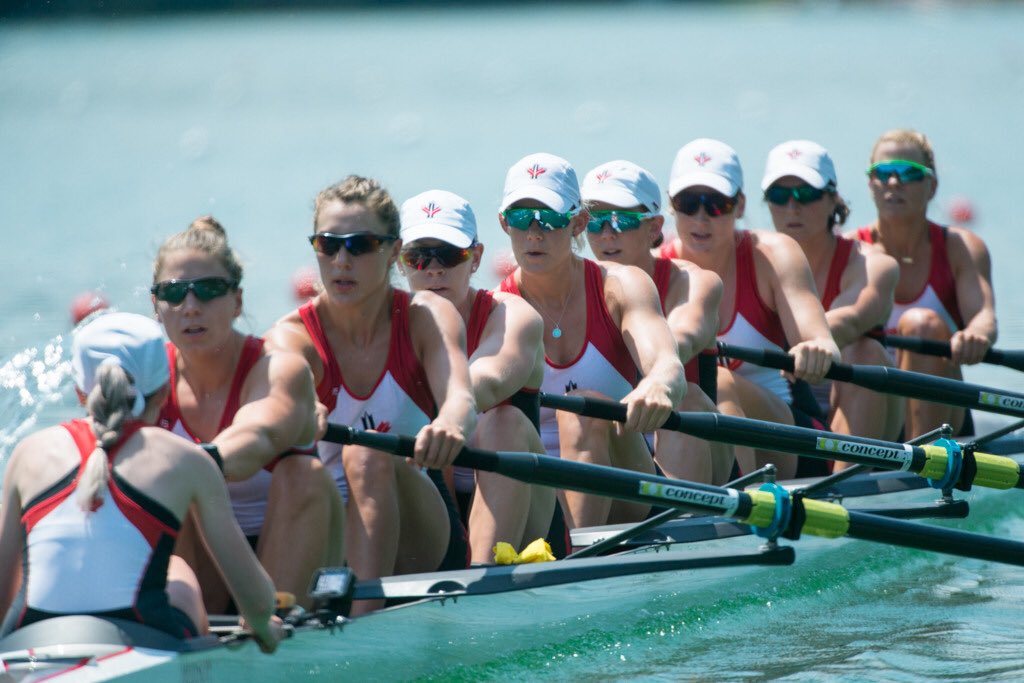 The women’s double sculls crew of Andrea Proske and Gabrielle Smith narrowly edged out the American boat for silver, crossing the line just .24 seconds ahead of the USA in 6:52.800. New Zealand’s Olivia Loe and Brooke Donoghue took gold in 6:50.120. 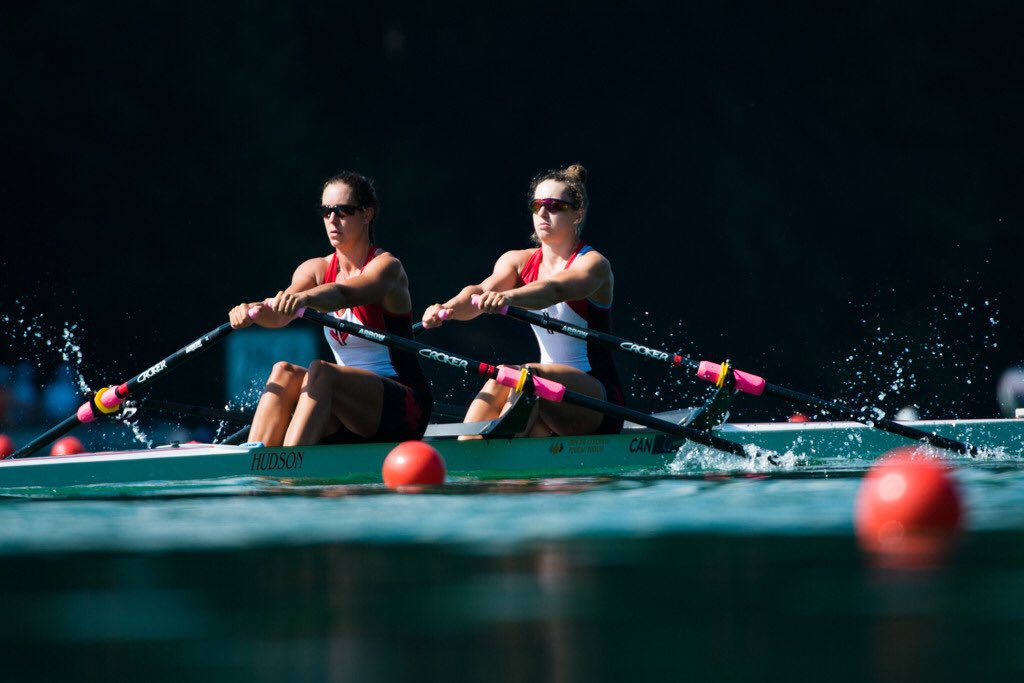 Carling Zeeman finished just behind the Swiss and Irish boats to claim bronze in the women’s single sculls with a time of 7:37.030.