Team Canada has a need for speed.

And this winter the country’s top athletes in bobsleigh, skeleton and luge will be whipping down ice tracks at home and around the globe.

Here’s what you need to know to cheer them on: 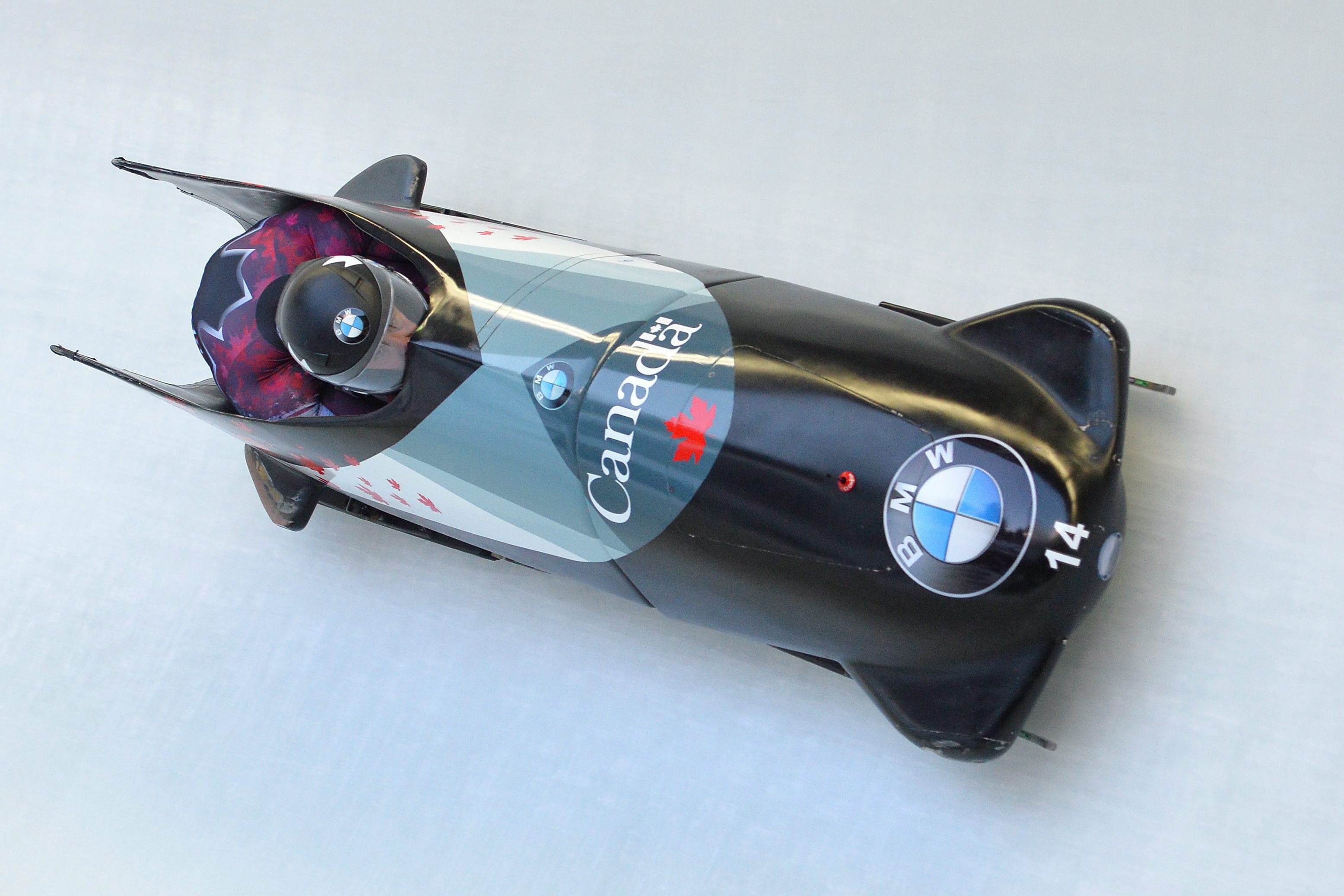 Chris Spring and Samuel Giguere of Team Canada, from right, speed down the track during the two-men bob race at the Bob World Cup in Koenigssee, southern Germany, Saturday, Feb. 27, 2016. (AP Photo/Kerstin Joensson)

After being on the brakes last season, Melissa Lotholz and Cynthia Appiah are both learning to drive on ice and will compete in monobob, the event which will make its Olympic debut at Beijing 2022.

Three-time Olympic medalist Kaillie Humphries is stepping away from the track this season to take a little break before returning for another Olympic run towards Beijing 2022.

I have been pushing limits 16 yrs straight & for this yr I am stepping away from racing. My goal is Beijing 2022 Olympics & 2026 in Calgary?.With my recent engagement I am wanting 2 build a strong foundation for my marriage.Thanks for support & stay tuned as my journey continues pic.twitter.com/8xlaHG3KLu

The eight-stop IBSF World Cup circuit begins December 7-9 in Sigulda, Latvia. Team Canada will compete at home for the final stop in Calgary February 23-24. That will be followed by the world championships in Whistler, March 1-9.  The complete season calendar can be found here. 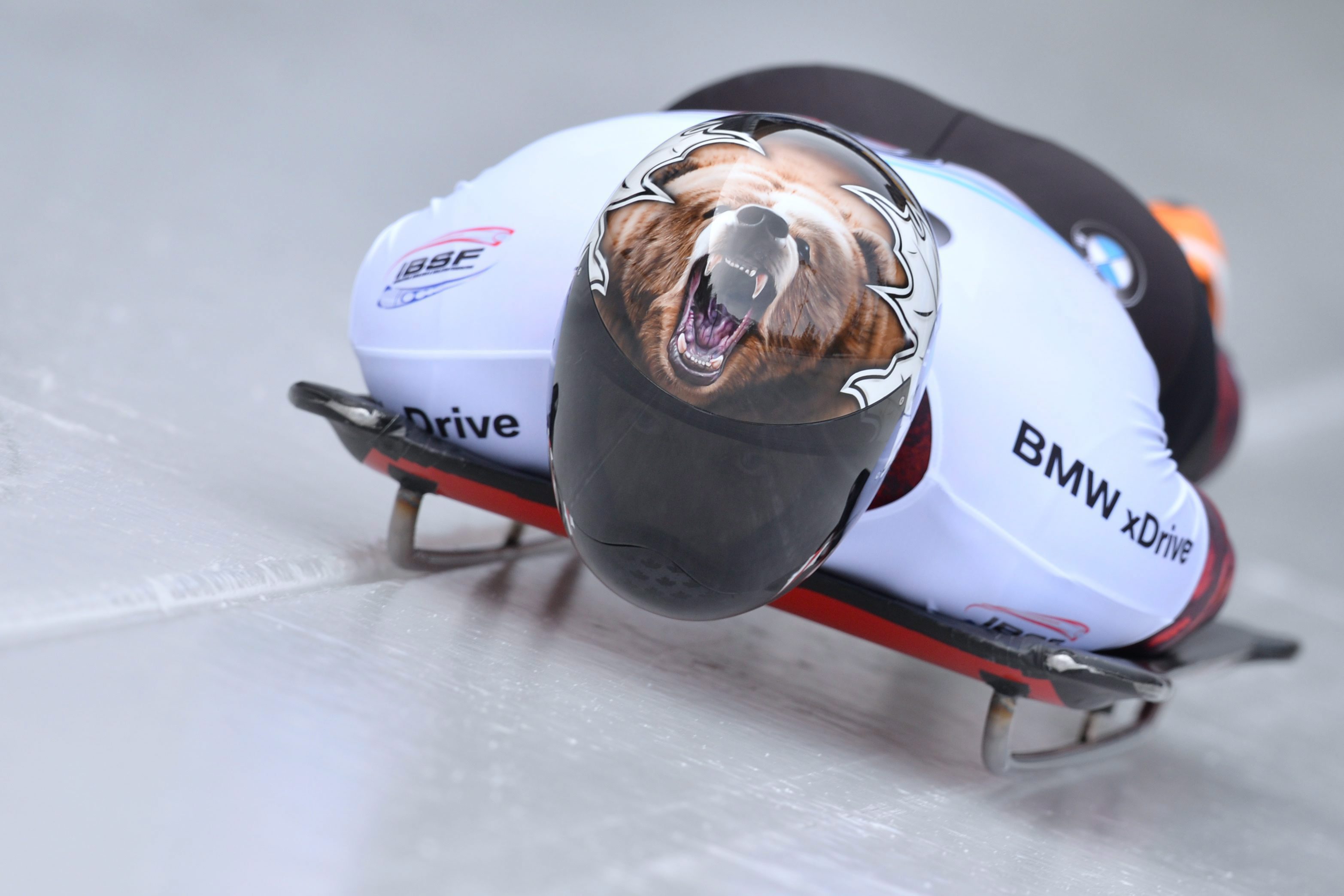 Almost all of Team Canada’s PyeongChang 2018 skeleton roster is returning to the track this season. Kevin Boyer, Jane Channell, Dave Greszcyszyn, Mirela Rahneva and Elisabeth Vathje will all compete on the 2018-19 World Cup circuit. But you’ll be seeing a new last name for Vathje, now competing as Elisabeth Maier following her March wedding to Austrian bobsleigh pilot Benjamin Maier.

All three of the Canadian women stood on World Cup podiums last season before making their Olympic debuts in PyeongChang and will look to continue pushing each other further this winter. 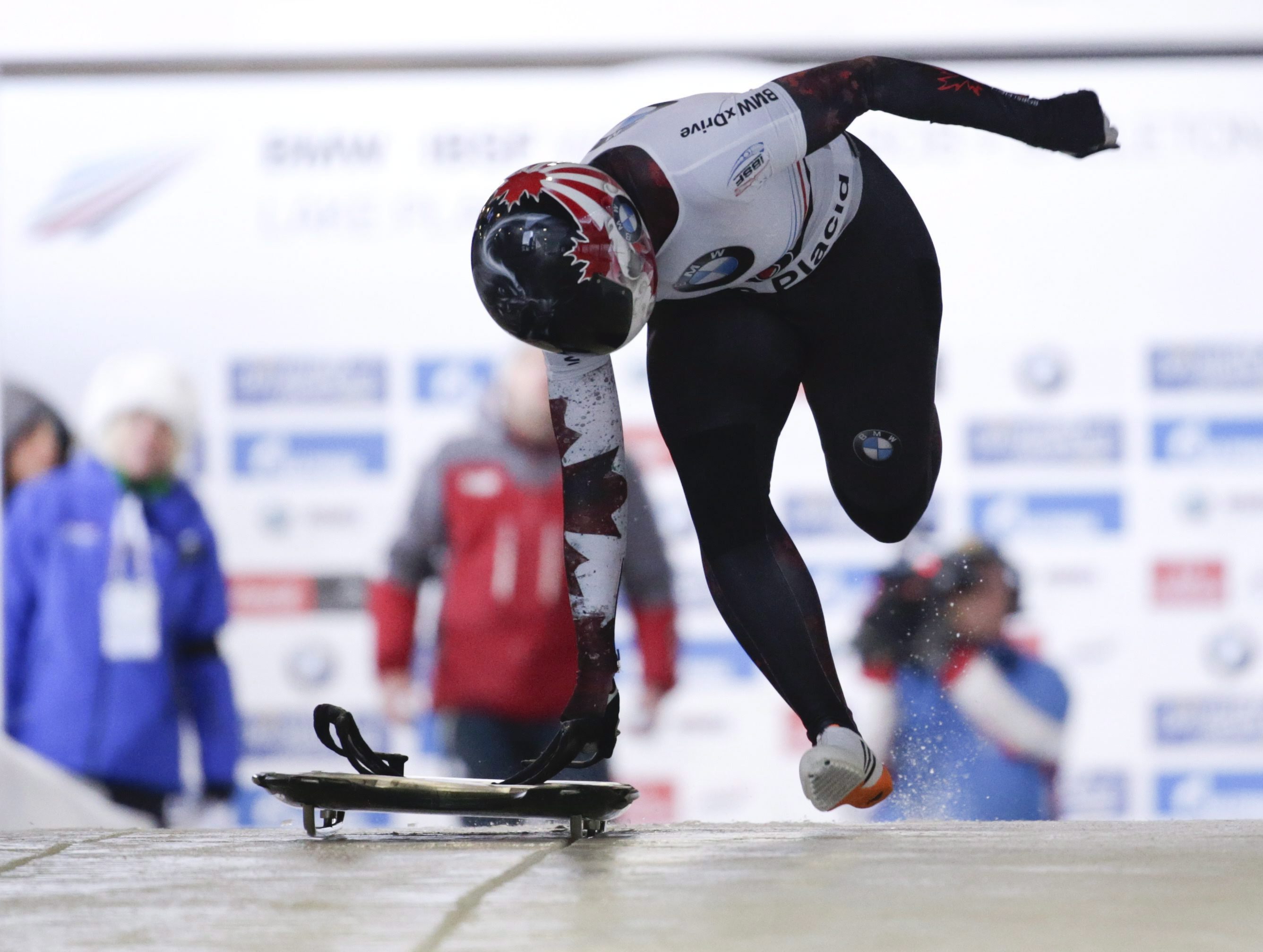 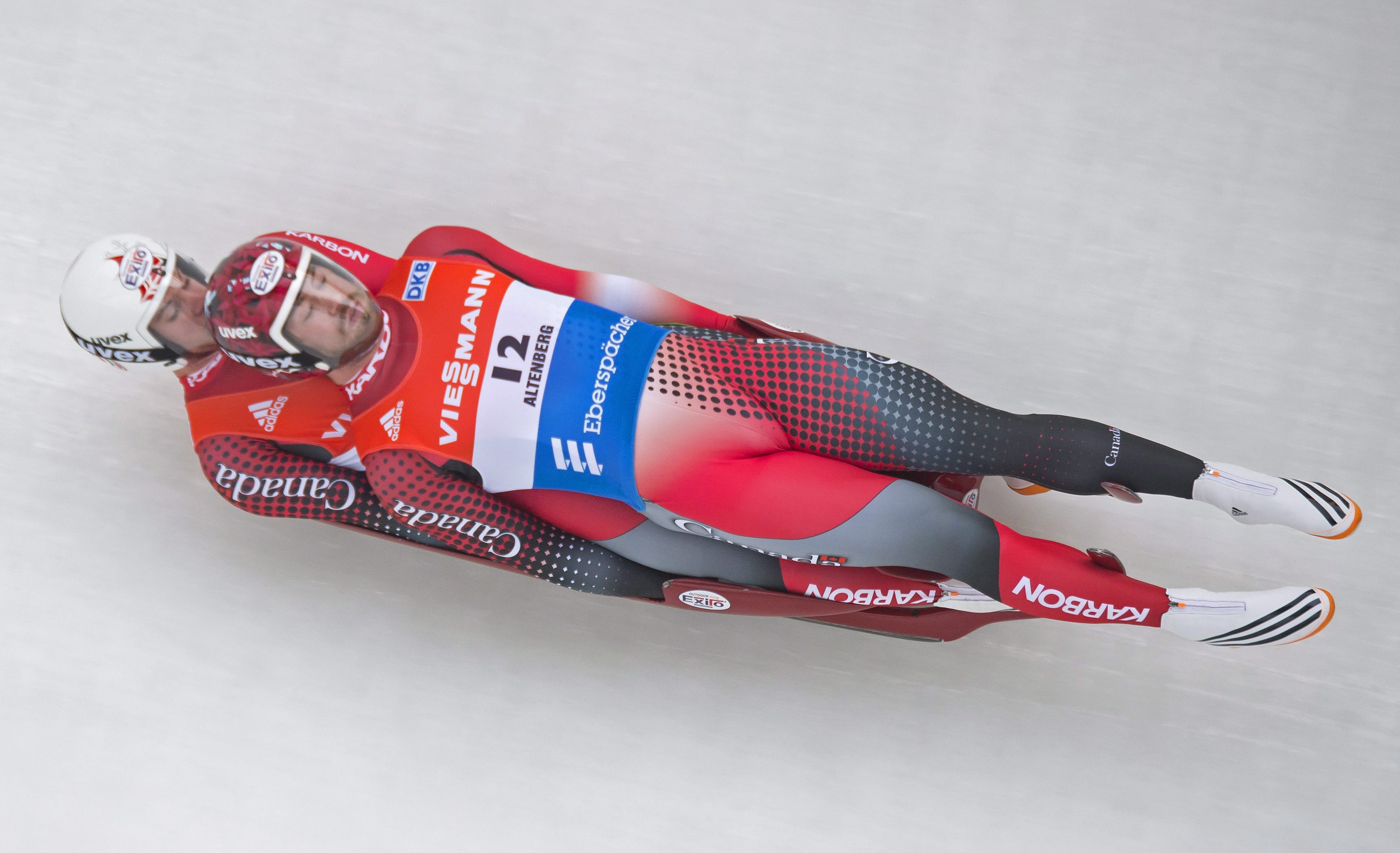 McRae will slide at just two World Cup stops this season (in Calgary and Lake Placid) as well as the world championships while she studies nursing at Mount Royal University in Calgary. That makes Walker and Snith the veteran leaders of the squad. They recently won their ninth straight national doubles title.

At those Canadian championships, some new names made themselves known, including 16-year-old Colton Clarke who won the men’s singles and 20-year-old Kyla Graham who won the women’s singles. 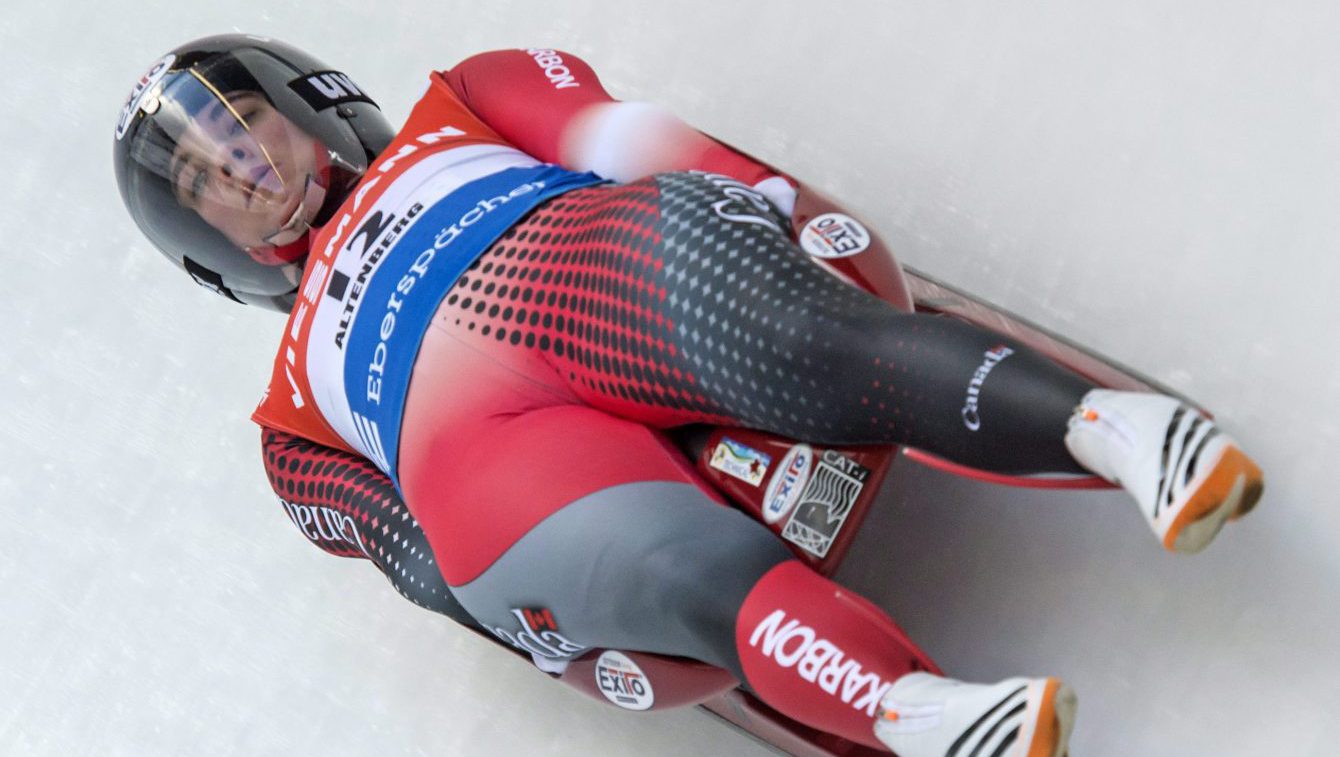 The FIL World Cup season kicks off in Igls, Austria November 24-25. There are two opportunities to cheer on Team Canada’s athletes at home this season. First, they’ll head to Whistler November 30 – December 1 then to Calgary the following weekend.

This year’s world championships will be held in Winterberg, Germany, January 25-27. The complete season schedule can be found here.