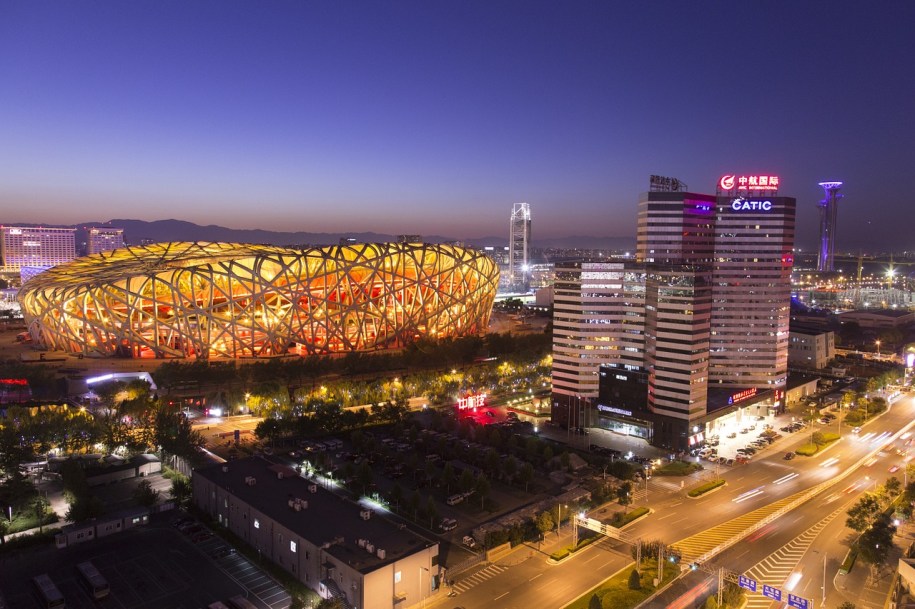 In 2022, the capital city of China will host the XXIV Olympic Winter Games. This will be Beijing’s first time hosting the Winter Games, after previously hosting the Games of the XXIX Olympiad in 2008.

Beijing will remain the only city in China to have hosted an Olympic Games and become the first city in the world to host both a Winter and Summer Games. Beijing is the ninth city overall to host more than one Olympic Games. 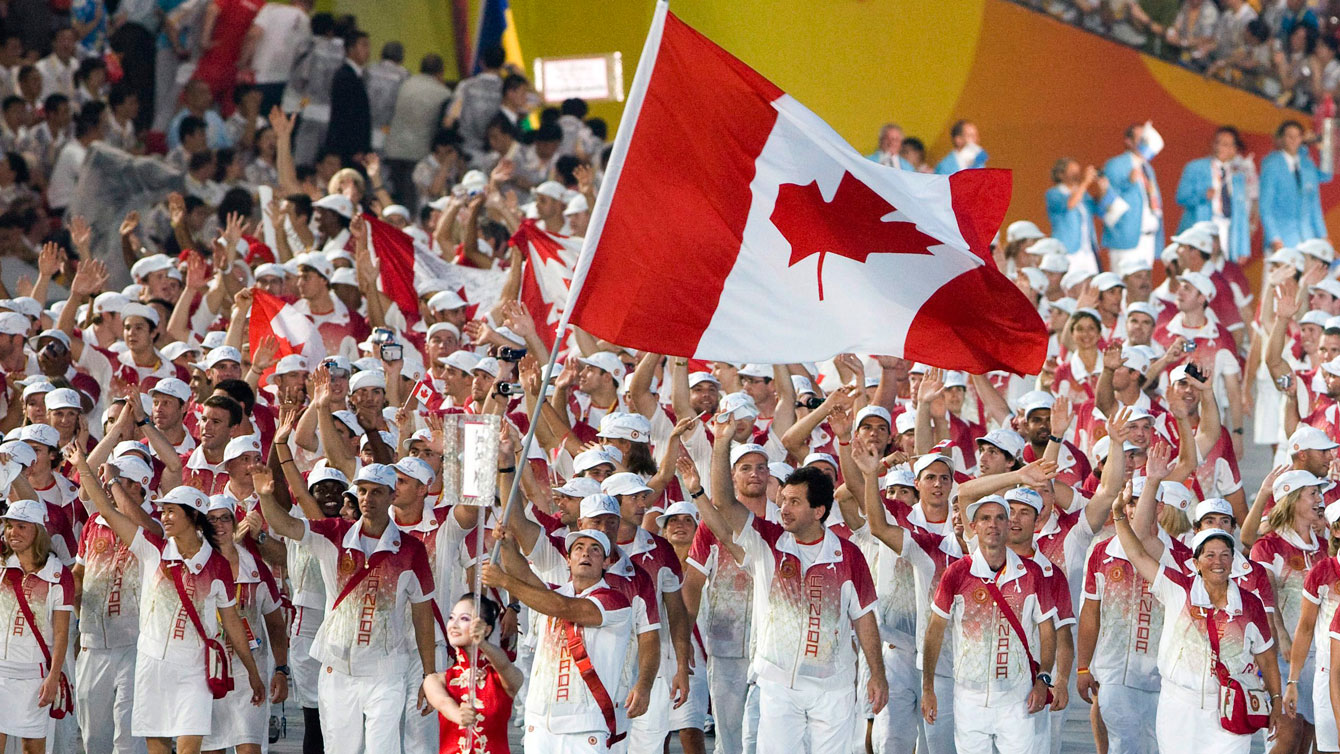 The Games will officially open February 4, continuing through to February 20.

Beijing was awarded the right to host the 2022 Winter Games at the 128th IOC Session on July 21, 2015. The capital city of China received 44 votes to defeat Almaty, Kazakhstan’s 40 votes in the first round. Bids for Oslo, Krakow, Lviv and Stockholm were all withdrawn prior to the vote. Harbin is the only other Chinese city to have previously placed a bid to host an Olympic Games.

How Team Canada can qualify athletes for Beijing 2022

Getting to Know China

Ranked first in the world for total population, China is currently home to almost 1.4 billion people. The majority of this vast population is found in the eastern half of the country, due to the western half’s vast mountainous and desert areas. Beijing, the capital of the People’s Republic of China, is one of the world’s most populous cities, holding an estimated 21,700,000 people. 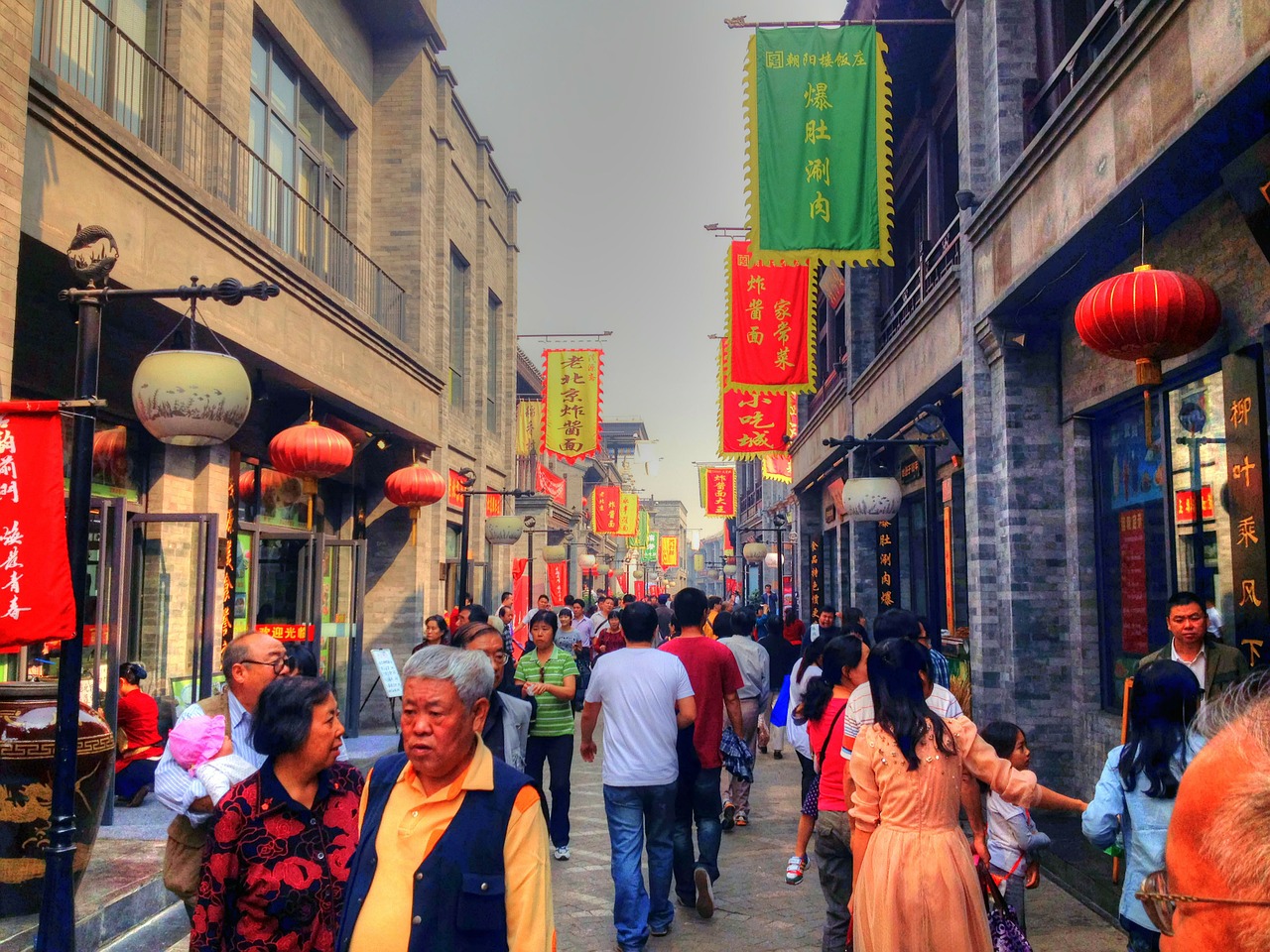 Despite its vast size, all of China falls within one time zone, which is UTC+8 (13 hours ahead of Eastern Standard Time). The official language of China is Standard Chinese or Mandarin and 91.6% of China’s population is Han Chinese.

The country proclaimed its independence and was established as the People’s Republic of China on October 1, 1949. Today, China is a communist state with 23 provinces, 5 autonomous regions, and 4 municipalities. Xi Jinping has been China’s President since March 14, 2013. 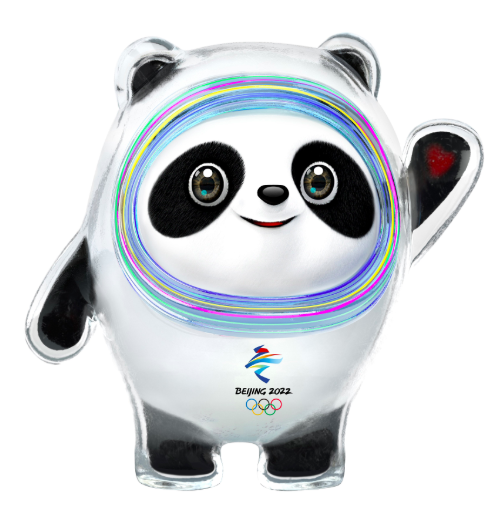 Bing Dwen Dwen is the Beijing 2022 mascot. The mascot, whose body is shelled in ice, represents the strength and willpower of all athletes. “Bing”, meaning ice, symbolizes the strength and purity of athletes. “Dwen Dwen” represents children as the mascot serves to promote the Olympic spirit throughout the Games. The cheerful panda embodies unique characteristics of China and the Chinese people. A heart in its left palm represents the country’s hospitality and the colourful halo around its face symbolizes ice and snow sports tracks. The Winter Games mascot also resembles an astronaut that embraces new technologies with its future being fueled with infinite possibilities, much like the potential of the athletes participating. 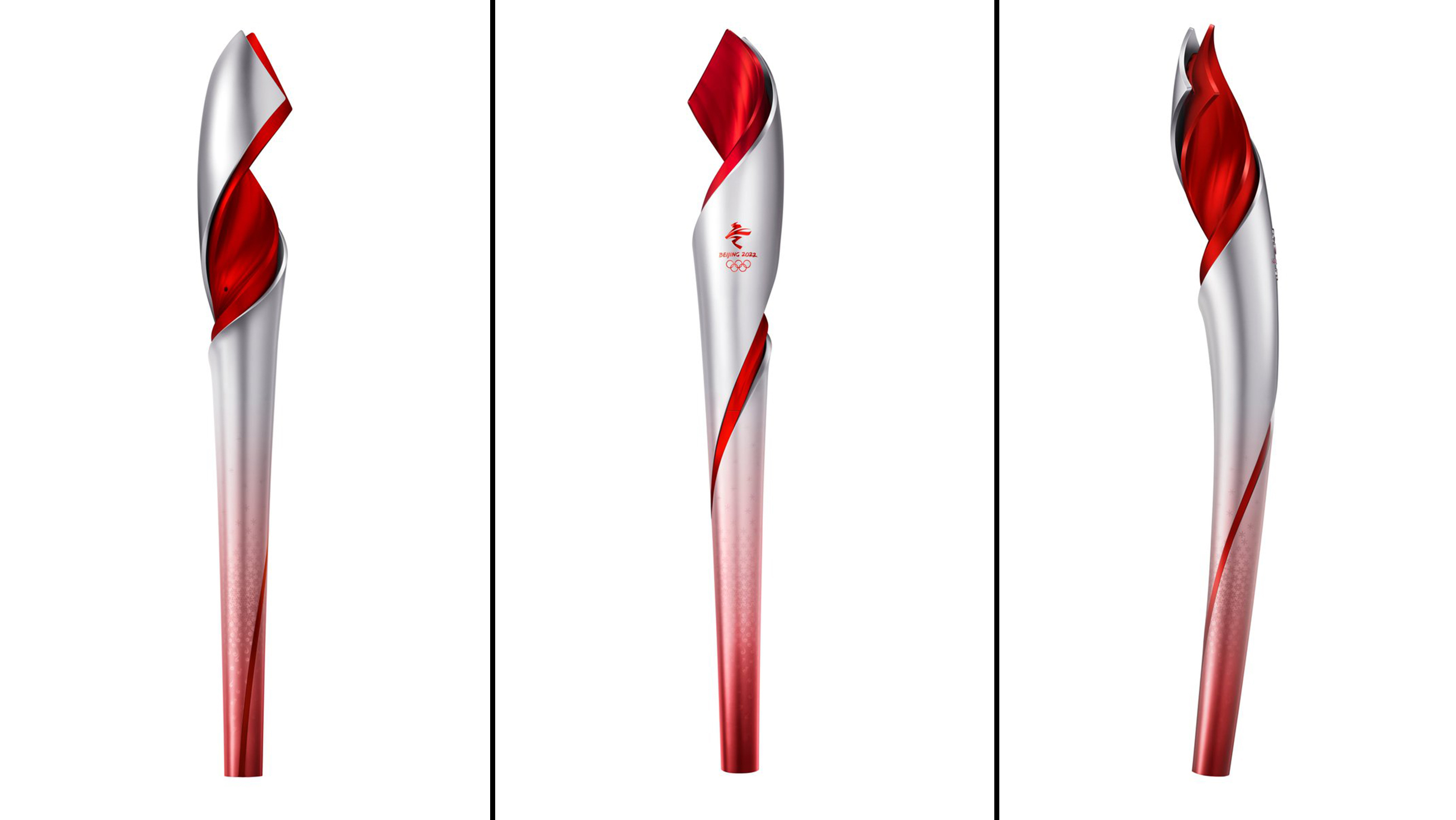 Evoking fire and ice with its inner red “blazing ribbon” and an outer edge ribbon plated in silver, the torch – named “Flying” – is intended to symbolize how it will bring “light and warmth to the winter sport scene”. The final design by Li Jianye was selected from 182 entries in a global competition. The torch design echoes the cauldron that held the Olympic flame during the 2008 Olympic Games, a way of highlighting the city’s Olympic legacy. The shape of the torch was inspired by the growth of a plant as it reaches out from the soil. Where the red ribbon shows through on the silver is intended to symbolize The Great Wall and the tracks athletes make on ice and snow. On the lower handle of the torch, patterns of auspicious clouds and snowflakes are representative of the Chinese art of paper cutting. The way that two torches can be aligned to pass the flame is symbolic of a handshake of cooperation.

A total of 25 competition and non-competition venues spread throughout Beijing, Yanqing, and Zhangjiakou will be used at the 2022 Olympic and Paralympic Winter Games.

The Beijing Competition Zone will group 12 venues to host Olympic events in curling, ice hockey, figure skating, short track speed skating and long track speed skating, as well as the Opening and Closing Ceremonies. Eight of these venues were utilized in the Beijing 2008 Olympic Games, while three are newly built, and one is temporary. The Yanqing Zone will hold events in alpine skiing, bobsleigh, skeleton, and luge while the Zhangjiakou Zone will host snowboard, freestyle skiing, cross-country skiing, ski jumping, Nordic combined, and biathlon.

Justin Dorey was one of several Canadian men’s halfpipe skiers aiming for the podium in the event’s Olympic debut at...