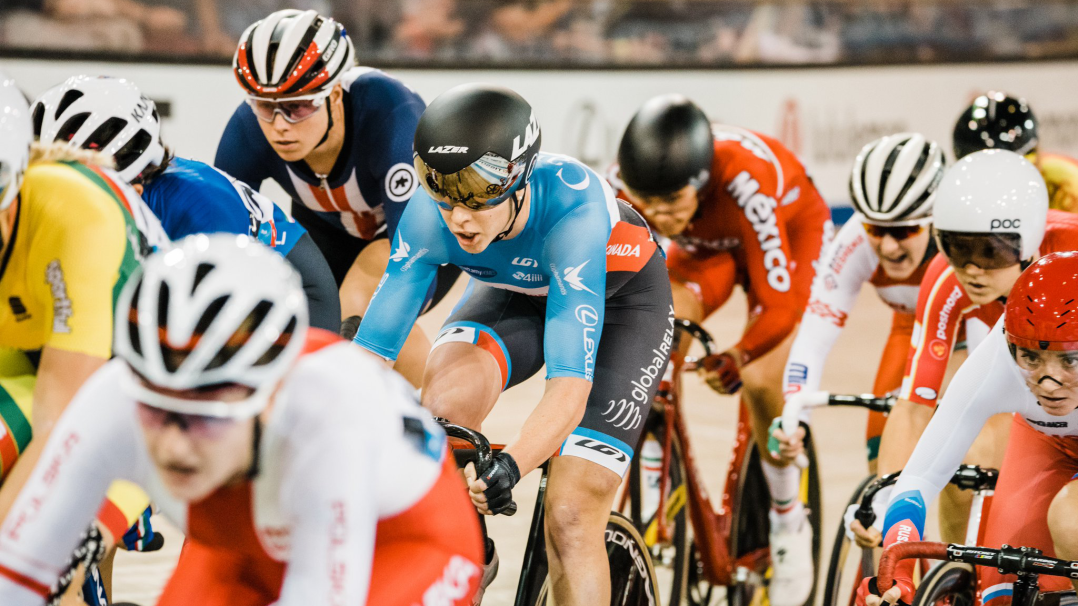 This podium finish comes the day after Beveridge and her teammates Georgia Simmerling, Ariane Bonhomme and Annie Foreman-McKay won silver in the team pursuit.

Heading into the final Points Race, Beveridge was eight points behind Australian Annette Edmonson. The Canadian had finished fourth in the Scratch Race, second in the Tempo and fourth again in the Elimination race for a total of 106 points.

Both Beveridge and Edmonson scored 17 points in the Points Race, with Beveridge winning the final sprint to win the event. Despite this, Edmonson won the overall Omnium with 131 points, and Beveridge finished in second with 123 points. 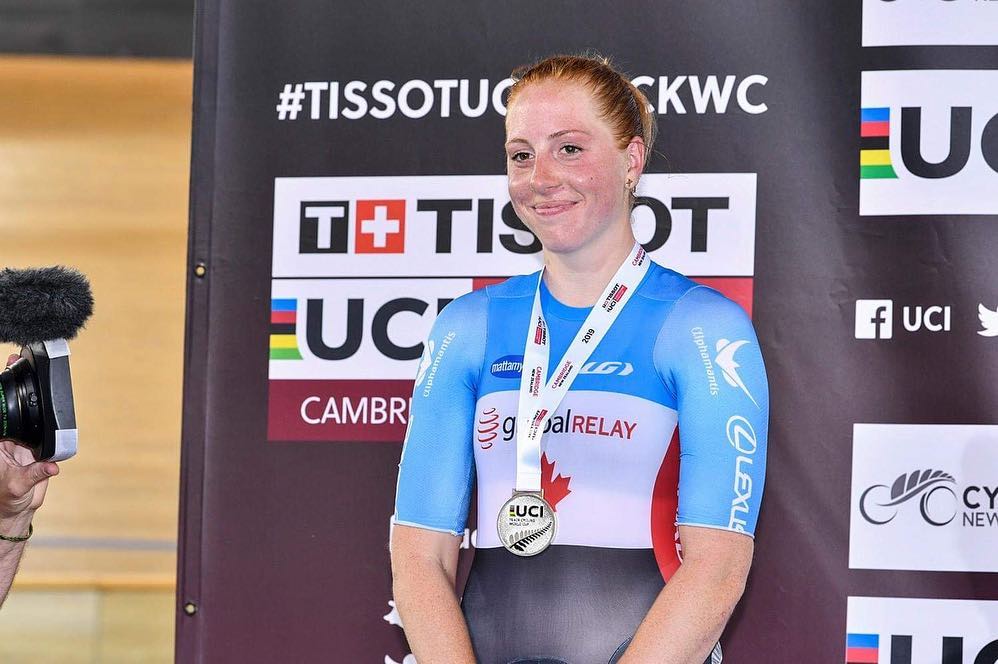 Beveridge on her performance: “It’s been a positive campaign for the WTE [Women’s Track Endurance] squad. We are showing good progression in the Team Pursuit. For me on a personal level, to now have two podiums in the Omnium this World Cup season is great. I feel I’m starting to get my legs back after a difficult period with a few setbacks and challenges and I’m really looking forward to the lead up to Worlds!”