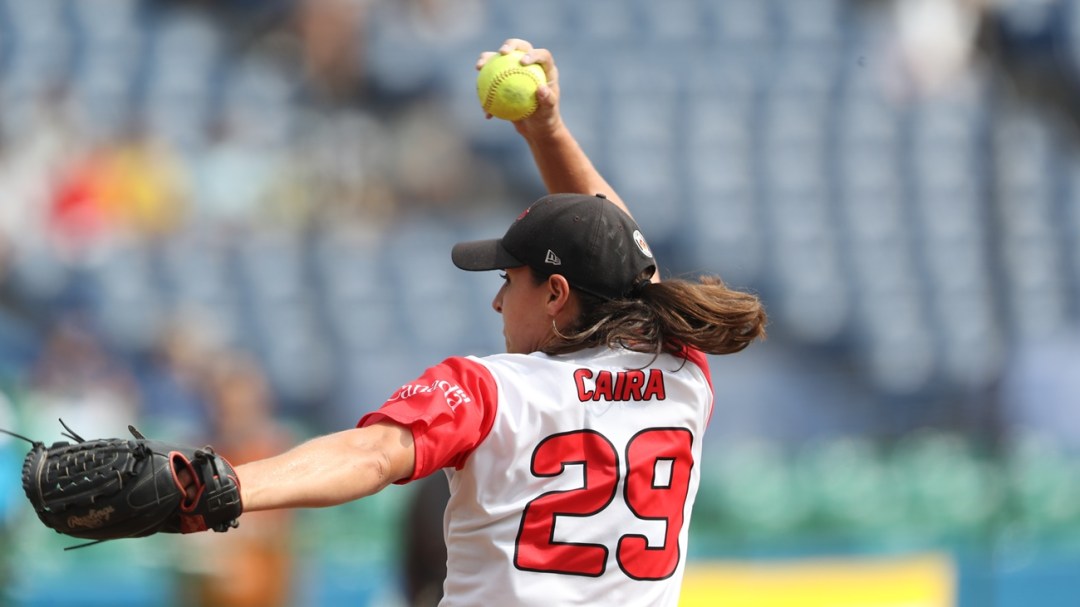 Baseball and softball both use bats, balls, and gloves.

So if you’re ever invited to play a friendly game of softball at your local diamond, you might assume that you know the rules of the game after watching countless Blue Jays’ games over the years – but you would be wrong.

Don’t want to come to this realization after the pitcher throws the ball underhand to you? Read up on the unique features of each sport below.

How big is the diamond and field? 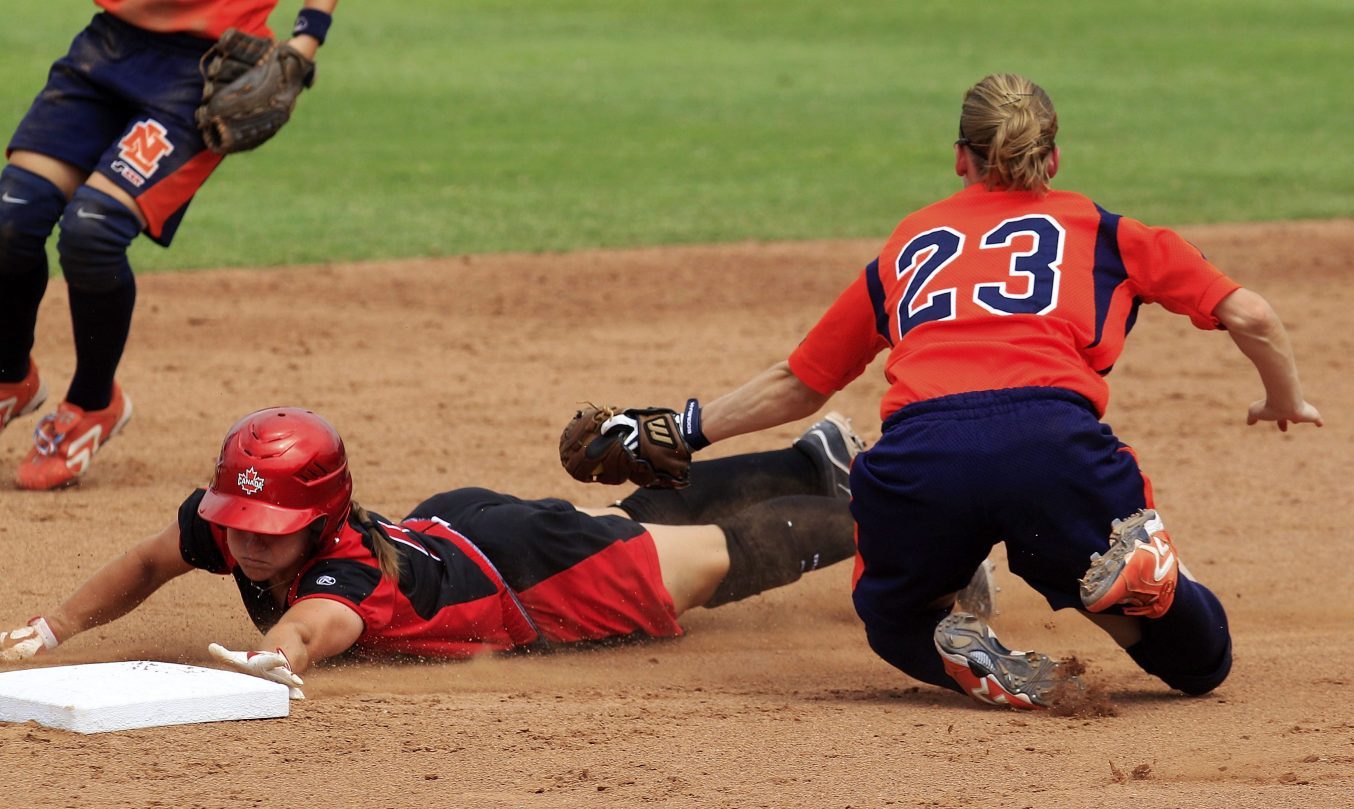 And while the outfield fence on most baseball fields is about 400 feet, the furthest point in softball averages approximately 220 feet away from home plate. 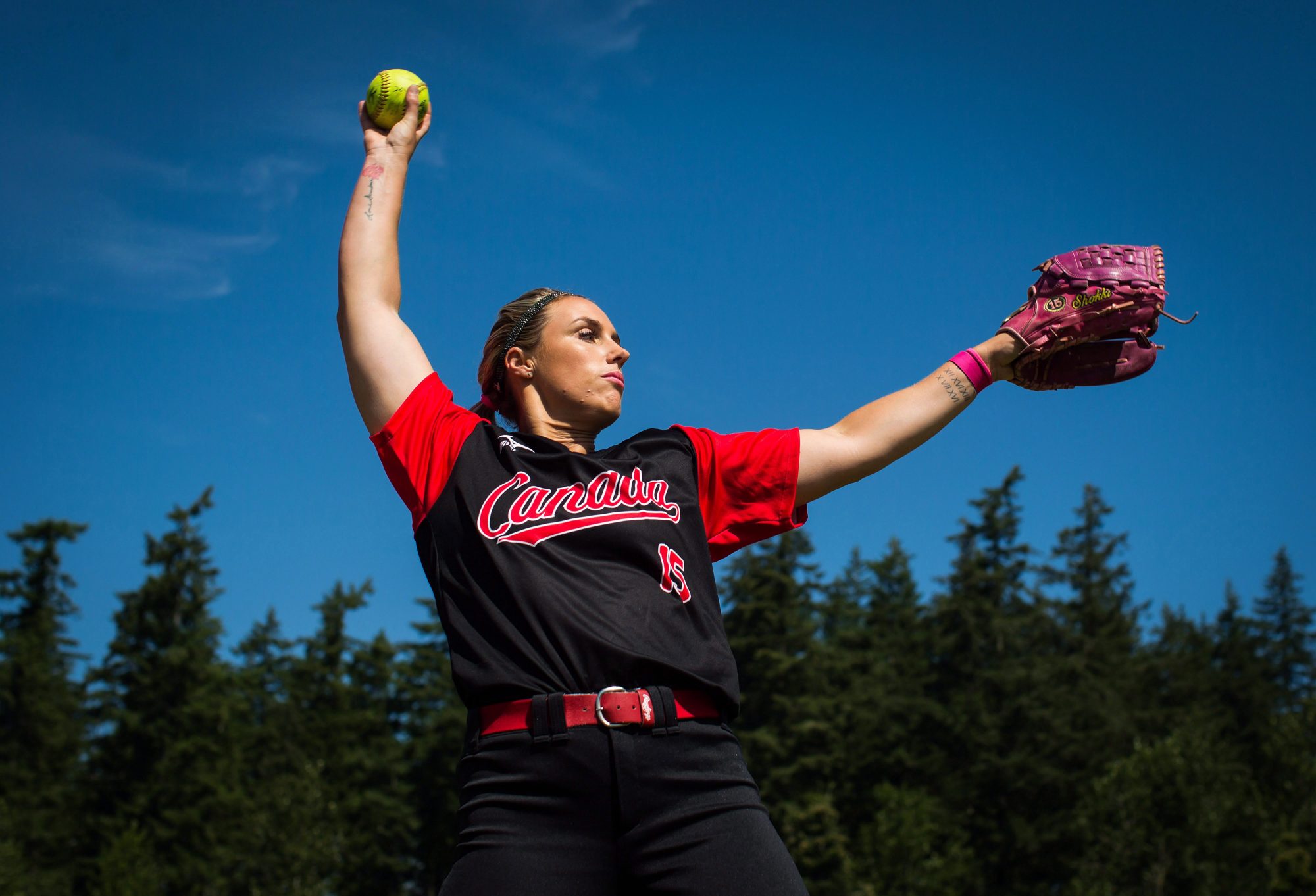 Baseball bats are generally longer than softball bats. While the former can be up to 42 inches long, the latter usually max out at 34 inches. 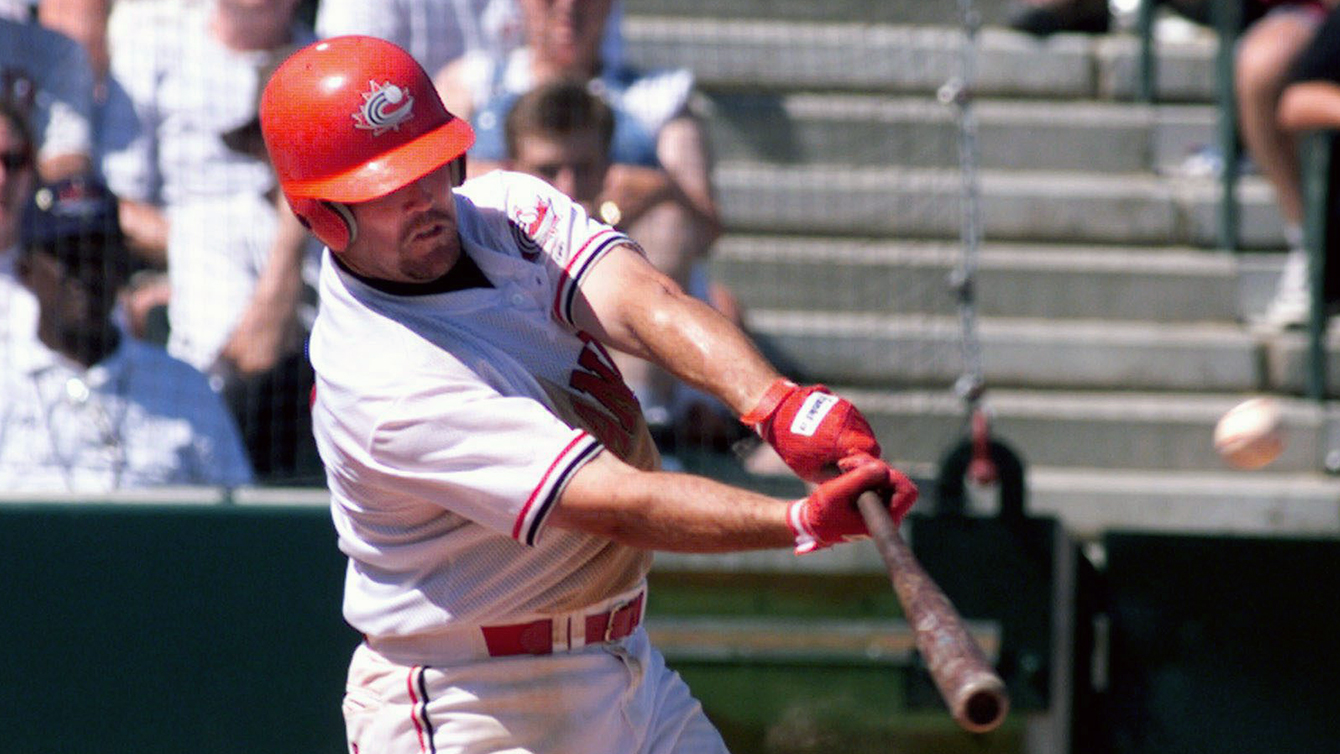 Is the ball pitched overhand or underhand?

The most noticeable, can’t-miss difference between softball and baseball can be seen when the pitcher fires the ball towards the batter. Put simply, baseball pitchers throw overhand, while softballers pitch underhand.

In softball, pitchers throw from a distance of just 43 feet and reach more than 60mph on the radar gun. In baseball, it’s 60 feet 6 inches from pitcher to batter, with the ball often travelling faster than 90mph. So although pitchers achieve greater speeds in baseball, the shorter distance in softball means that the velocity of the ball in both sports is quite comparable.

How long are softball and baseball games?

Regulation baseball games are nine innings, but can go into extra innings if a game is tied. Softball games are played to seven innings, though they can end early if one team has a really large lead on the other, such as a 15-run lead after three innings or a seven-run lead after five innings.

Has Canada won an Olympic medal in softball or baseball?

Canada played in the last two official Olympic baseball tournaments, finishing fourth at Athens 2004 and sixth at Beijing 2008. Recently, Canada has enjoyed great success in at the Pan American Games, winning gold at Guadalajara 2011 and Toronto 2015 before a silver at Lima 2019.

On the other hand, Canada has played in all four of the previous official Olympic softball tournaments, finishing fifth at Atlanta 1996, eighth at Sydney 2000, fifth at Athens 2004, and fourth at Beijing 2008 after a semifinal loss to Australia. The Canadian women have won eight medals at the Pan American Games, including capturing their first gold at Toronto 2015.

Canada’s softball and baseball teams will have an opportunity to qualify for Tokyo 2020 by competing in International tournaments in 2019.

Becky Hartley had enjoyed a successful softball career before transitioning to baseball in 2010. She had competed at the 2006...