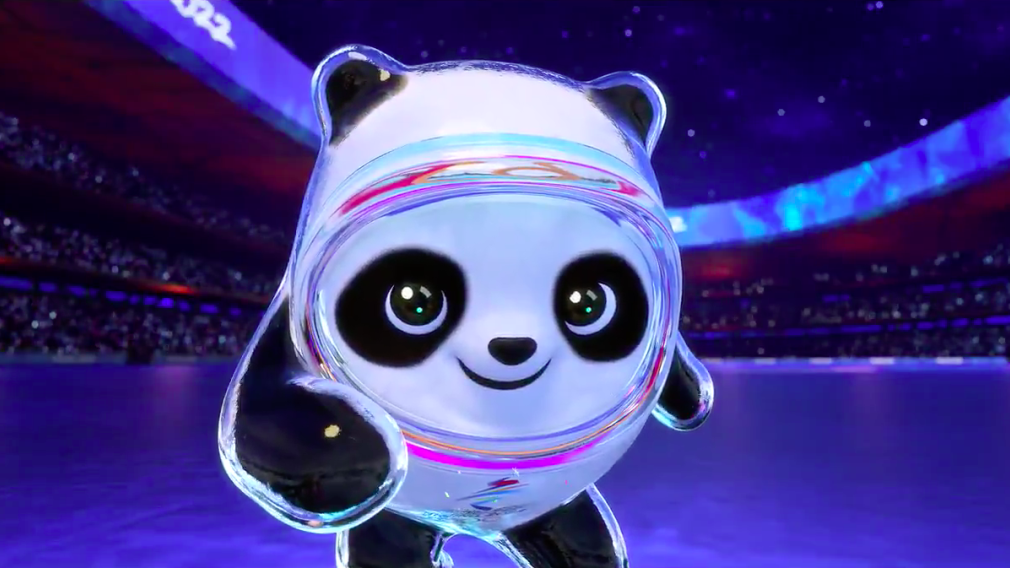 Nihao #BingDwenDwen! Let's find out how this adorable panda #mascot came to life as we count down to #Beijing2022! pic.twitter.com/rfAMd9o0pm

“Bing” means “ice”, and symbolizes purity and strength, while “Dwen Dwen” represents the children. The mascot embodies the strength and willpower of the athletes, and the Olympic spirit.

But where is Bing Dwen Dwen from? As we can see in Beijing 2022’s video, this cute little panda came from far away to attend the Olympic Games! As they were exploring the bamboo forest covered in snow, a magic comet crashed right beside them…and created a secret passage!

Now chosen to be the Games’ mascot, Bing Dwen Dwen visited the main competition venues. To get into the Olympic spirit, they got dressed in an ice costume with a colorful circle around their face. Those colours are the ones from the Beijing 2022 official logo and also represent the tracks of the sliding sports. It’s the perfect outfit to set Bing Dwen Dwen apart from all the other pandas! 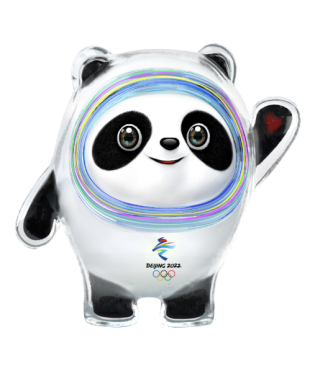 The costume looks like an astronaut’s outfit, and it’s not by chance: it pays tribute to the new technologies, for a future with infinite possibilities. And do you see the heart in his left paw? It evokes the hospitality of the host country.

But seriously, could he be more adorable?

Bing Dwen Dwen is also very skilled in all winter sports! This is not surprising, given that they are a big fan of them. One could say that this makes them the perfect candidate for the post of Ambassador of the Winter Olympics!

The Beijing 2022 mascot was chosen through a design competition, with over 5,800 mascot drawings from 35 countries! One of the criteria, was that it had to represent Chinese culture. No wonder the final choice turned out to be the most popular animal in China, and that is also recognized as a national treasure!

According to the organizing committee, “With a suit of ice, a heart of gold and a love of all things winter sports, this panda is ready to share the true spirit of the #Olympics with the whole world”.

We can not wait to get our hands on our stuffed animal version Bing Dwen Dwen! How about you?

As for the Paralympic Games, we were introduced to Shuey Rhon Rhon, the Chinese lantern!

#ShueyRhonRhon is here to light the way to #Beijing2022. Watch below to find out more about this lovable lantern child! pic.twitter.com/PFi4hKU0dx 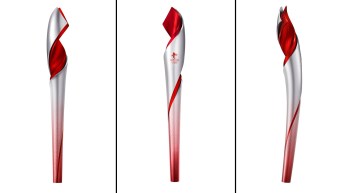 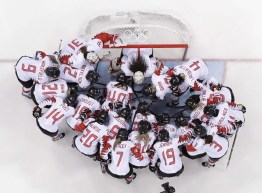 CAREER HIGHLIGHTS Earned a bronze medal in swimming at the Montreal 1976 Olympic Games PERSONAL Attended the Torino 2006 and...