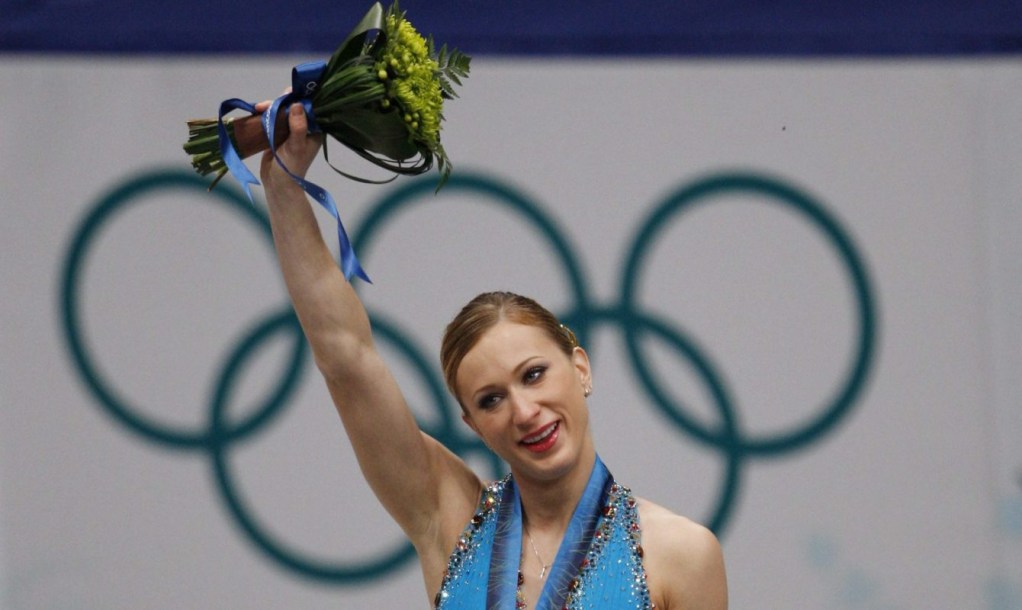 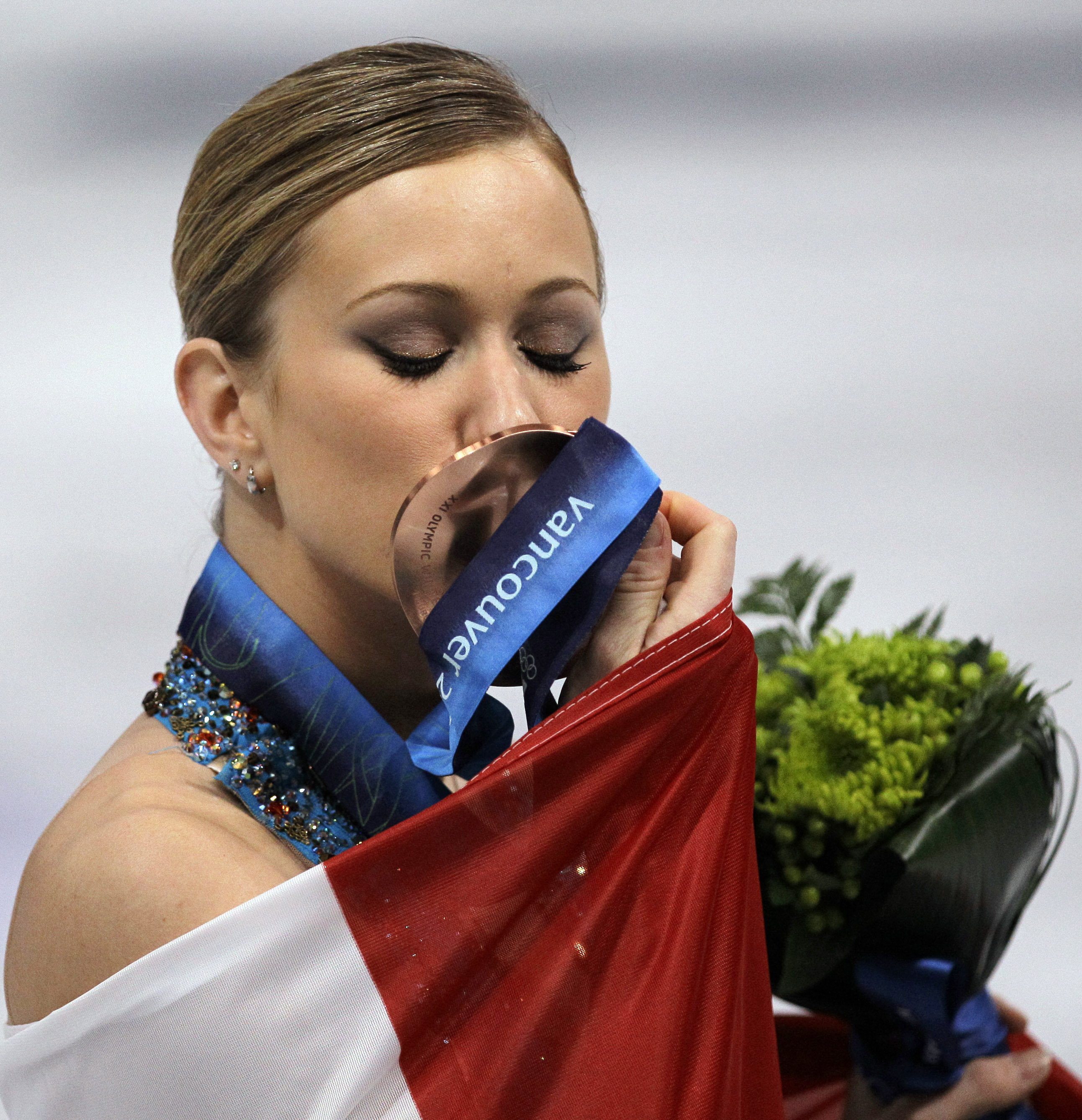 It takes a special person to be an Olympian. It takes someone even more special to raise one.

Being an elite athlete is not an individual pursuit, although it may be an individual sport. An athlete’s support system is crucial to their focus and success at the Olympics. For Joannie Rochette, her support system came crashing down only two days before her short dance.

Early in the morning, Joannie got the news that her mom, Therese Rochette, had suffered a major heart attack and passed away.

Her world immediately came crashing down. The Olympics suddenly didn’t seem as important anymore. Not if the person she most wanted to celebrate with wouldn’t be there to see her compete. 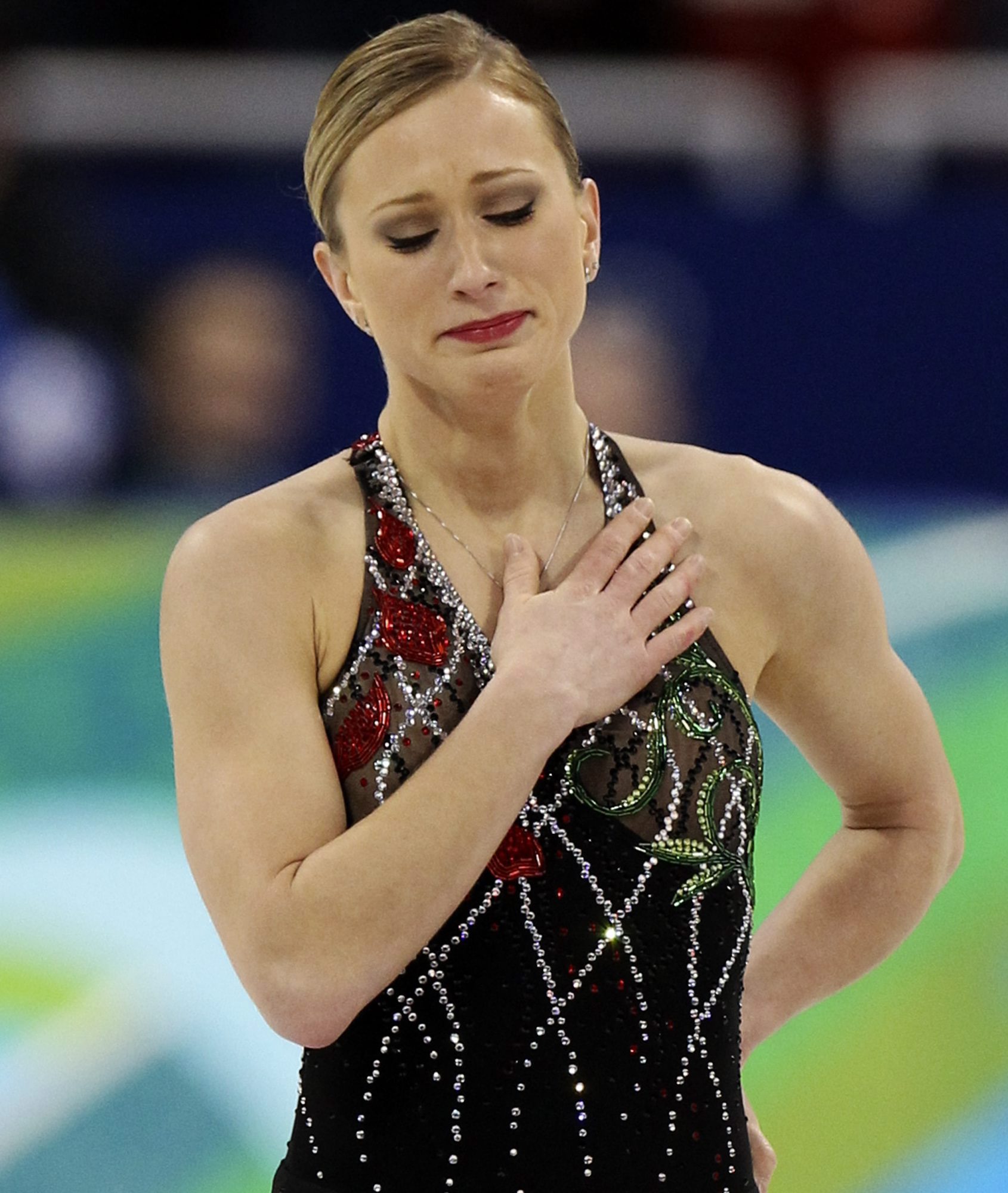 But she still decided to compete. To prove to herself, her support system and for her mom.

She performed her short program only two days after her mother’s death, breaking into tears immediately after the music stopped. Bowing with tears in her eyes as she received a standing ovation from the crowd and then collapsing into her coach’s arms.

She earned a season’s best score and went on to win bronze for Canada.

Her resilience, strength and emotion through such a tough time showed the world that the Olympics are more than just a game. It was a show of both vulnerability and immense strength for Joannie, certainly making her mother proud. 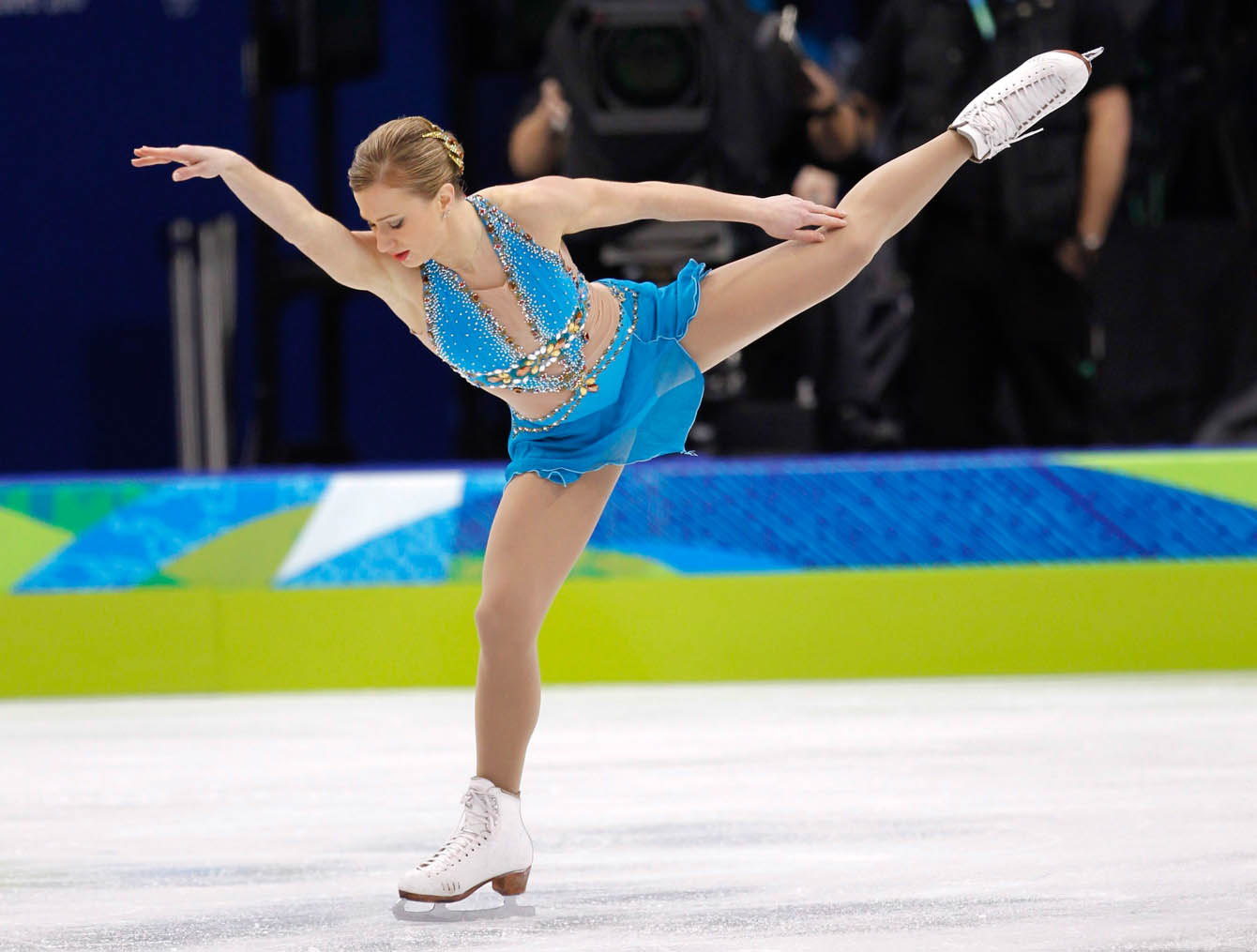 Ten years ago, Joannie captured the audiences’ hearts when she skated to a Bronze medal after her mother’s death. Her tenacity, drive and strength inspired us all. That’s why we want to celebrate the Vancouver 2010 Olympic Winter Games on its 10th anniversary.