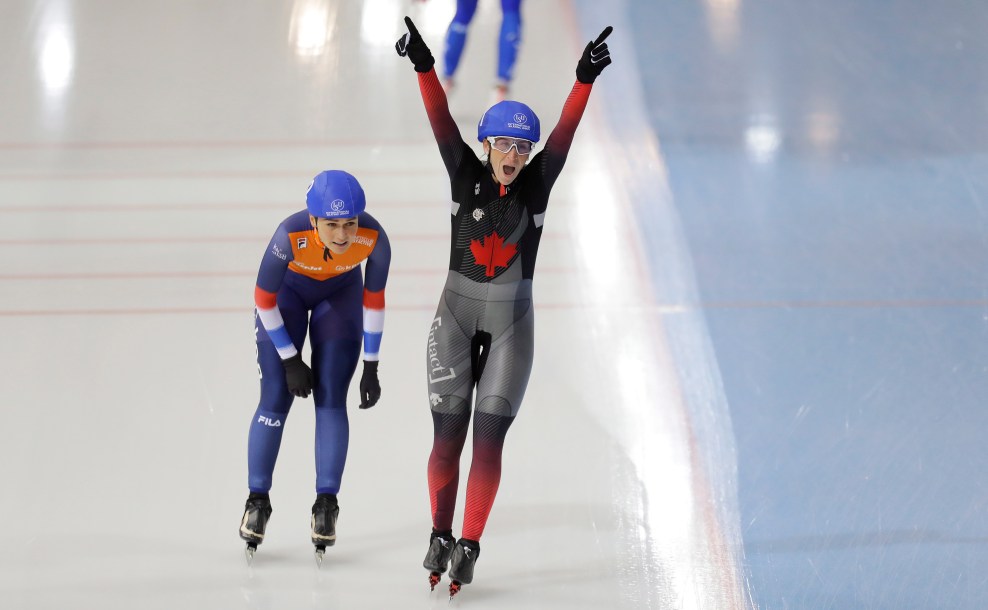 In a close sprint in the final straight, Blondin defeated arch rival and world champion Irene Schouten of the Netherlands. Blondin claimed gold in the mass start final with a time of 8 minutes 22.630 seconds. Schouten took home silver with and Francesca Lollobrigida of Italy won bronze with 8:23.570.

On Friday, Isabelle Weidemann won gold in the 3000m in 4 minutes 4.679 seconds, while fellow teammate Blondin took home the bronze medal with a time of 4:06.080. 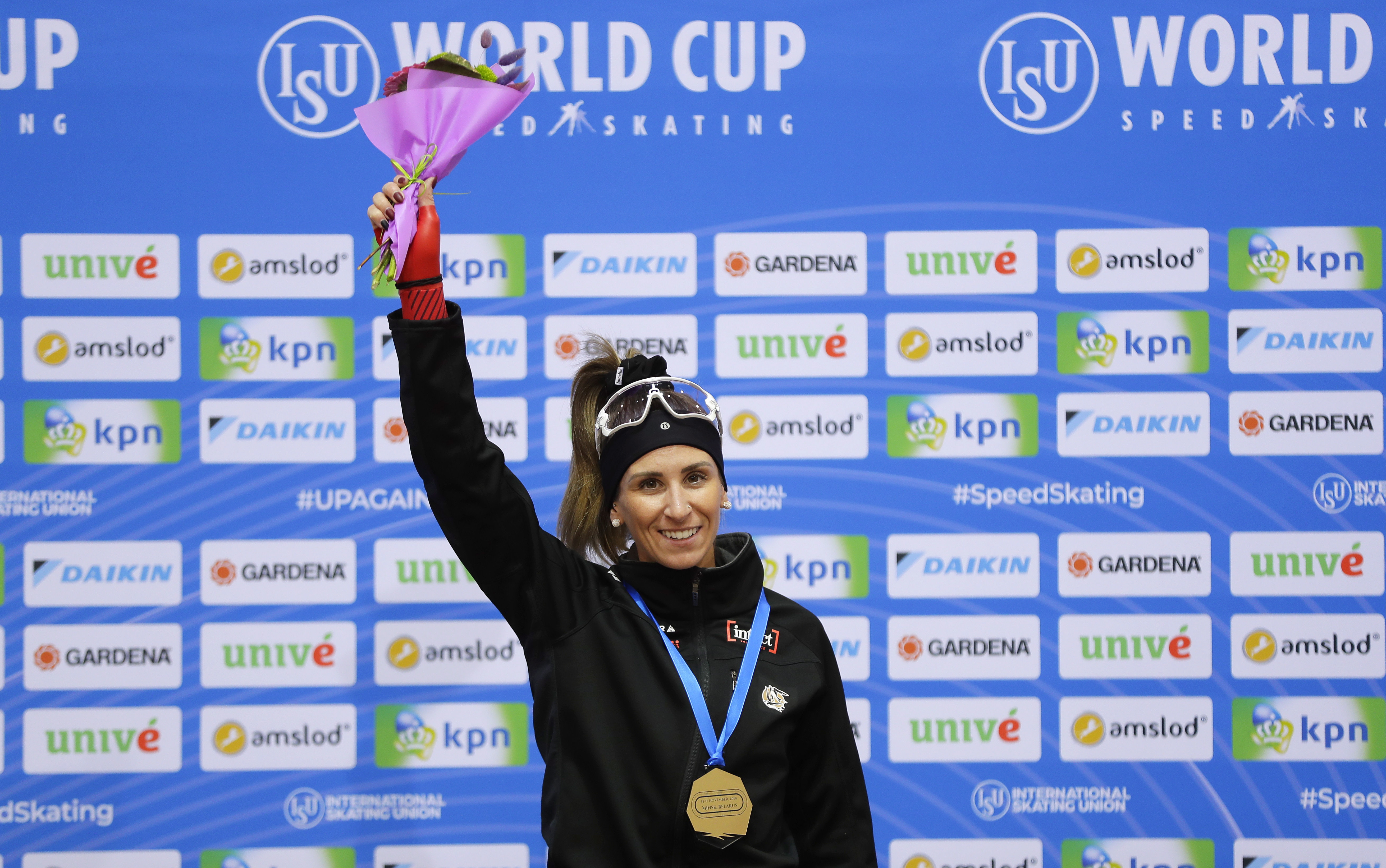 This wraps up the first ISU World Cup of the season. Canadians will hit the ice again November 21-23 in Tomaszów Mazowiecki, Poland for the second World Cup.

To see Canadian long track speed skaters compete on home soil, the fifth stop of the World Cup is set to take place in Calgary, AB from February 6-7, 2020.