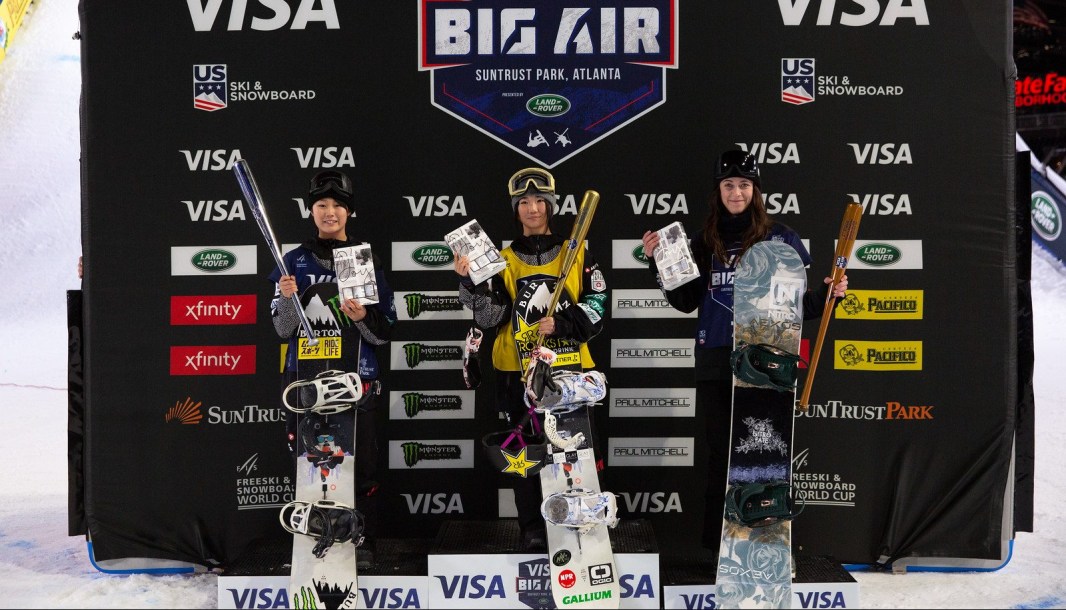 Despite the snowy weather, Team Canada came out on top of the World Cup action in Italy, China and Atlanta with a total of eight medals, and helped dominate the inaugural finale of the International Swimming League in Las Vegas for another exciting weekend.

Catch up on what you might have missed below:

🚨Podium alert!🚨 @kevincdrury and @britt_phelan came in 1st and 3rd today in Innichen, IT. The race was cancelled due to heavy rain and snowfall and the qualification results will stand as the official race results. 📸 GEPA pic.twitter.com/fLWV6jlgDW

The qualification results stood as the official race results. Drury picks up his third gold medal of the season ahead of Germany’s Florian Wilmsmann and France’s Jonathan Midol. After capturing bronze, Phelan was joined on the podium by Marielle Berger Sabbatel of France and Sweden’s Sandra Naeslund.

Marielle Thompson also returned to the podium for the third time in over a week. She secured two gold medals in last week’s competitions. Heading into the weekend she only managed fifth place, however, on Sunday Thompson won silver to complete the weekend. Switzerland’s Fanny Smith won gold and Germany’s Daniela Maier secured third.

It doesn’t get much cleaner than Noah Bowman’s second run at today’s halfpipe World Cup Secret Garden, which earned a score of 91.50 for the second victory of his career! pic.twitter.com/TAaUWTBmPR

Bowman put down a clean and stylish run to earn his second career World Cup victory. His second and best run of the day put him at 91.50 points to defeat the Americans Aaron Blunck (90.75) and Lyman Currier (89.75), who finished with silver and bronze respectively.

On the women’s side, Karker won a silver medal with 88.75 points in her first run of the day. Russia’s Valeriya Demidova took gold with 92.50 points and Fanghui Li of China finished in third place with 83.25 points. 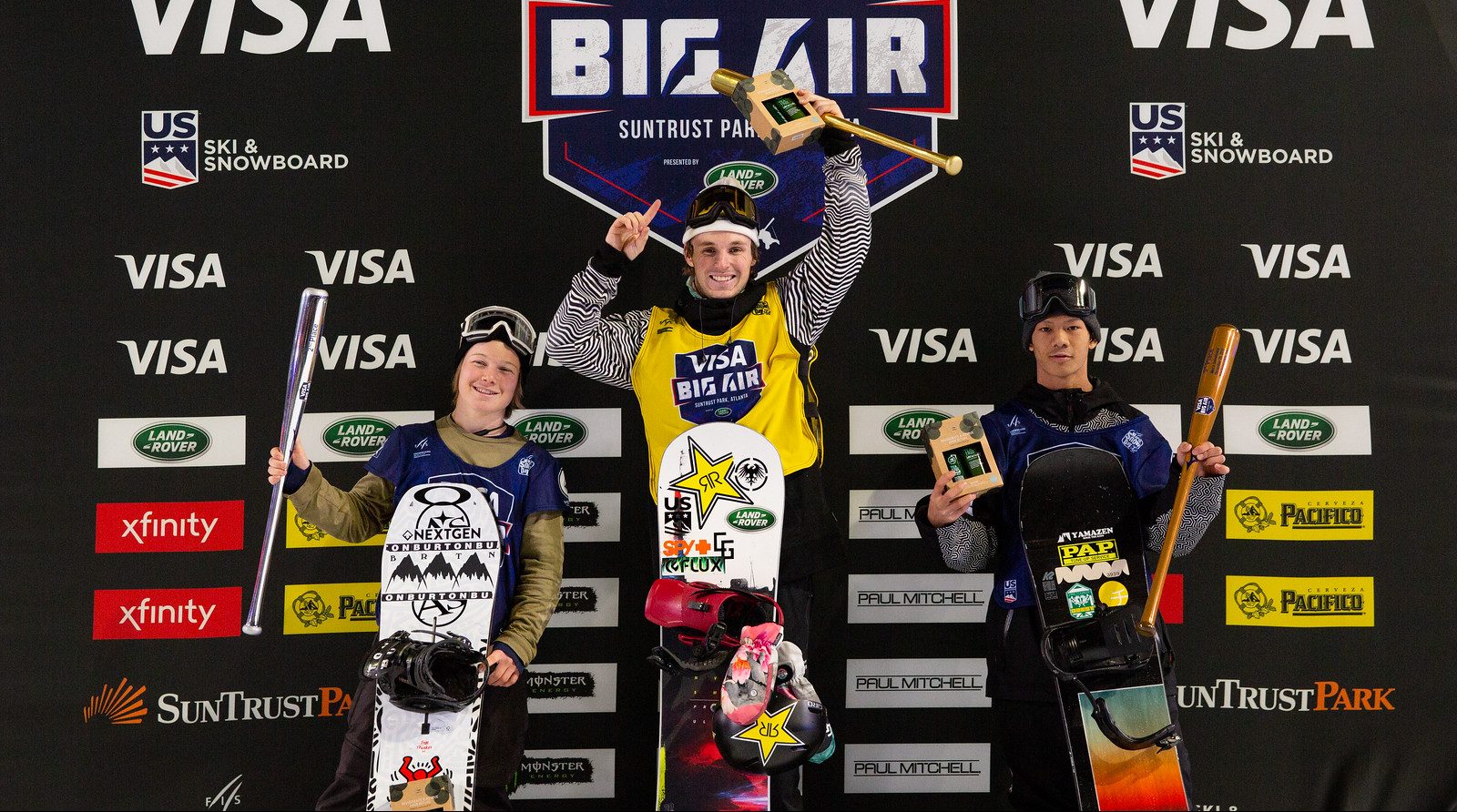 Laframboise took home the silver medal after two solid runs and an overall score of 166.75 points. On the women’s side, after a strong first run, Voigt captured the bronze medal with a total of 143.25 points.

On Sunday, Teal Harle also managed to soar to great heights for the second week in a row to reach the podium. His score of 185.25 points gave him the bronze medal. Alexander Hall from the USA scored a 187.50 and France’s Antoine Adelisse managed a 186.50 for silver.

READ: Canadian swimmers made a splash on day one of ISL Grand Finale

It's @sydneypickrem 🦁 giving @melmargalis 🦅her first defeat in this ISL season in the Women's 200m Individual Medley #ISL2019 #AquaPower pic.twitter.com/Utrlhn3sDb

On Friday, Oleksiak and Sanchez finished in first place in the women’s 4 x 100m freestyle relay. On the men’s side, Yuri Kisil swam to first place with the London Roar taking maximum points in the same event.

Other top finishes came for Kelsey Wog with third in the 200m breaststroke and Kylie Masse also achieved third place in the women’s 200m backstroke.

On day two of the event, Oleksiak received a handoff from Sanchez and won the 4x100m mixed freestyle event. The success of this event helped Energy Standard minimize the gap and eventually push past London Roar for the title.

The competition returns in September 2020 with an addition of Toronto and Tokyo. 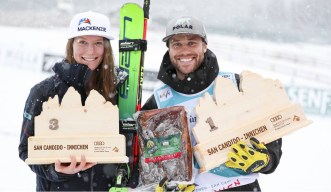 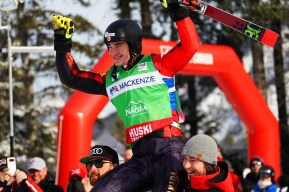