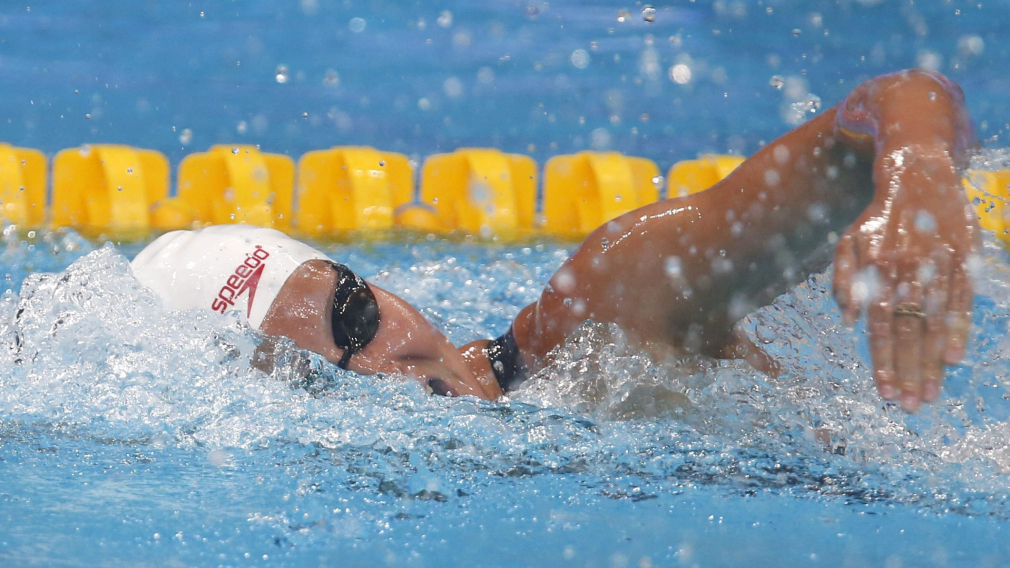 After swimming to a bronze medal on Saturday at the FINA Champions Swim Series in Beijing, the 22-year old followed up her performance with a gold medal finish on Sunday in the women’s 200m individual medley on the final day of competition.