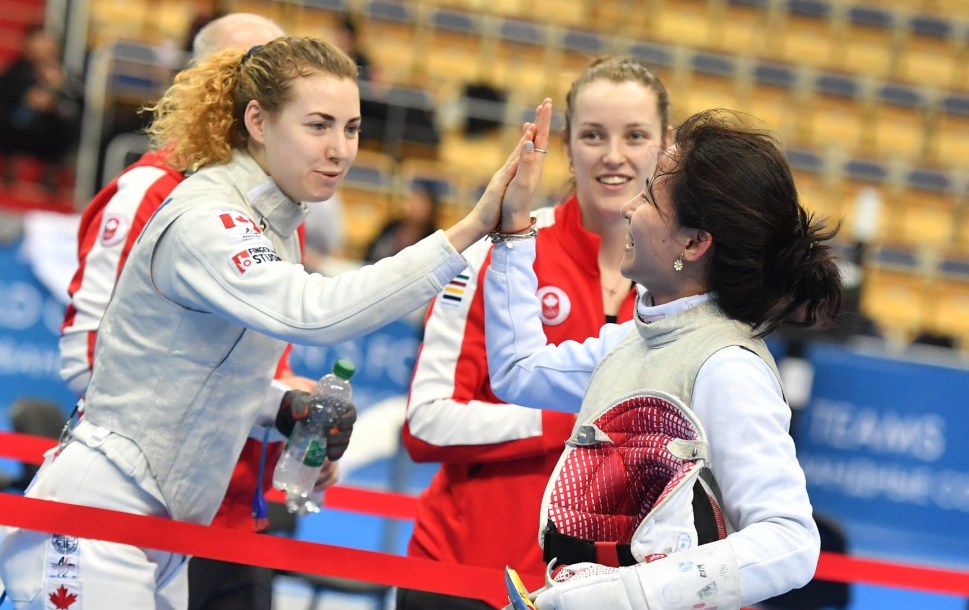 The number 2️⃣ was popular for Team Canada athletes this weekend, in Tokyo 2020 qualifications and podium finishes.

Get in two the details of what happened this weekend.

For the first time since Seoul 1988, both the women’s and men’s fencing teams have achieved a quota spot for Team Canada in the team foil event. 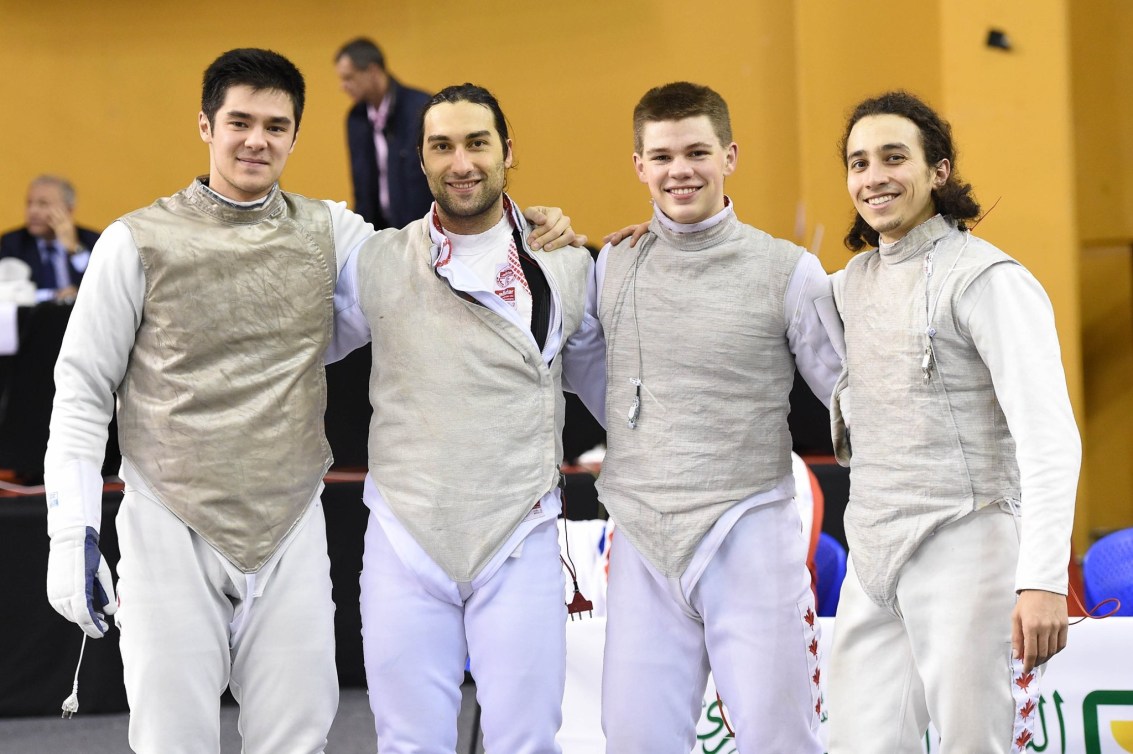 Also qualifying for Tokyo 2020 over the weekend was canoe/kayak slalom athlete Michael Tayler. He booked his spot in the men’s K-1 event to Tokyo after this weekend’s races at the Sydney International Whitewater Festival in Australia.

Heading over to the slopes, a pair of Canadians reached the podium in Tazawako. Mikaël Kingsbury claimed his 62nd victory, and was joined on the podium by teammate Laurent Dumais, who finished in third. 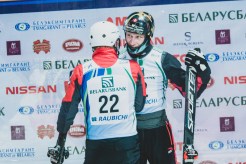 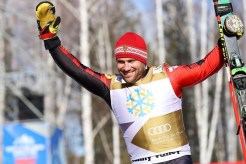 Irving had an outstanding performance and was 0.46 points away from claiming the gold. This was his second career World Cup medal.

At the IBSF World Championships in Germany, bobsledders Christine de Bruin and Kristen Bujnowski were fifth after Heats 1 and 2. They pushed hard in the final two runs to win the bronze medal.

Over on the tennis courts, Vasek Pospisil and France’s Nicolas Mahut won the Open 13 Provence doubles title. The Franco-Canadian team defeated Wesley Koolhof from the Netherlands and Nikola Mektic from Croatia in two straight sets of 6-3, 6-4 for the title.

This was their first final as a duo in more than four years. This is a seventh career doubles title for Pospisil.

Not the result he would have wanted, but @felixtennis can still leave Marseille with a smile. 😁🥈

On Saturday, Félix Auger-Aliassime advanced to his second ATP final in two weeks at the Open 13, after a 7-5, 7-6 (2) semifinal win over Gilles Simon of France. However, the following day Auger-Aliassime was defeated in the final by Greece’s Stefanos Tsitsipas.

Good things come in threes too 😏

THREE 😆 podiums for Canadian boxers at the Copa Independencia in the Dominican Republic! 🤩🥊

At the Copa Independencia in the Dominican Republic, Tammara Thibeault and Caroline Veyre boxed their way to gold in the 75kg and 57kg classes, respectively. Thomas Blumenfeld claimed silver in the 63kg event.

Are you in Vancouver today?

Head over to 📍Jack Pool Plaza and meet @TeamCanada Olympians as we 🎉celebrate the 10 year anniversary of the 2010Vancoiver Winter Games.
💙💚🖤💛❤️ pic.twitter.com/VcggBgLaEh

Over the weekend, the 10-Year Anniversary of Vancouver 2010 was celebrated in Vancouver with fans, Olympians and Paralympians. Fan festivities were capped off with the Olympic cauldron being lit up once again.

In honour of the #Vancouver2010 10-Year Anniversary, the Olympic flame has returned🇨🇦 pic.twitter.com/1DwICMWpiK