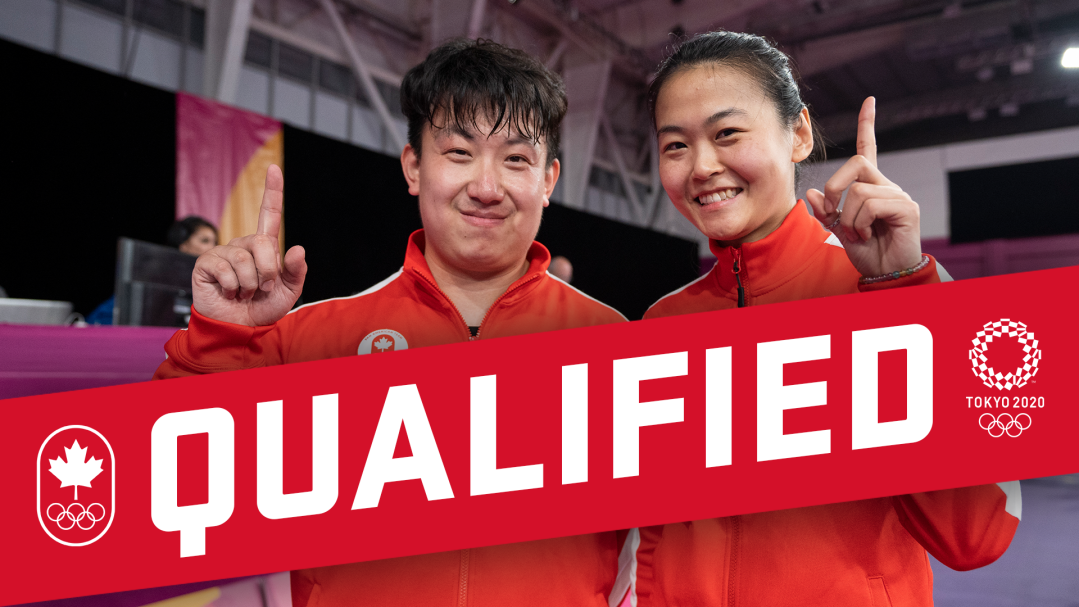 Mo Zhang is set to represent Canada in the women’s singles bracket at Tokyo 2020, while Eugene Wang will smash through the men’s side of competition. Then the duo will compete alongside one another in the mixed doubles event.

This summer in Tokyo will be the first Olympic Games to ever feature a mixed double competition in table tennis.

Both Zhang and Wang have previously represented Canada at a number of Summer Olympics. Zhang has donned the maple leaf at Beijing 2008, London 2012 and Rio 2016, as well as three Pan American Games. For Wang, this will mark his third consecutive Olympic appearance after making his debut in 2012. He also competed in the 2015 and 2019 editions of the Pan American Games.

The Tokyo 2020 table tennis program will run from July 25-August 7.

Ivy Liao is the 2019 Canadian U21 women’s singles champion