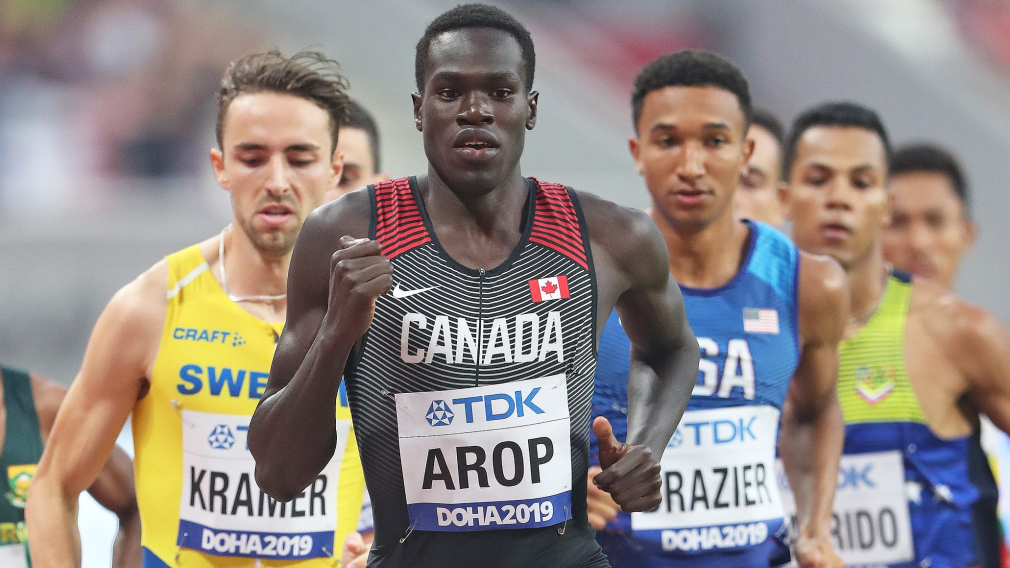 Marco Arop sprinted to a silver medal at Stockholm Diamond League to claim his third podium in just 10 days.

The 21-year-old clocked in a time of 1:44.67 to reach the second step of the podium on Sunday morning. He finished just behind reigning world champion, American Donovan Brazier, who won the event in 1:43.76. Sweden’s Andreas Kramer completed the podium in front of a home crowd with a time of 1:45.67.

🇨🇦 @marco_arop continues his European tour, adding another 2nd place finish with a time of 1:44.67 in the men’s 800m race at the @BAUHAUSGALAN Stockholm Diamond League competition 💎 pic.twitter.com/VlOd1N9V05

Earlier this month, he ran a personal best of 1:44.14 to claim an 800m bronze at the first Diamond League stop of the year in Monaco. He followed that up with a silver medal on the World Athletics Continental Tour in Bydgoszcz, Poland.

Elsewhere on the track, Alberta-native Sage Watson competed in the women’s 400-metre hurdles event where she finished in fifth place with a time of 56.31 seconds. Last week, Waston claimed a bronze medal in the event on the World Athletics Continental Tour stop in Székesfehérvar, Hungary. 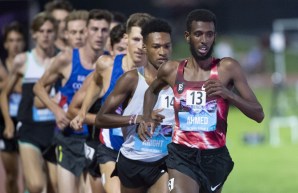