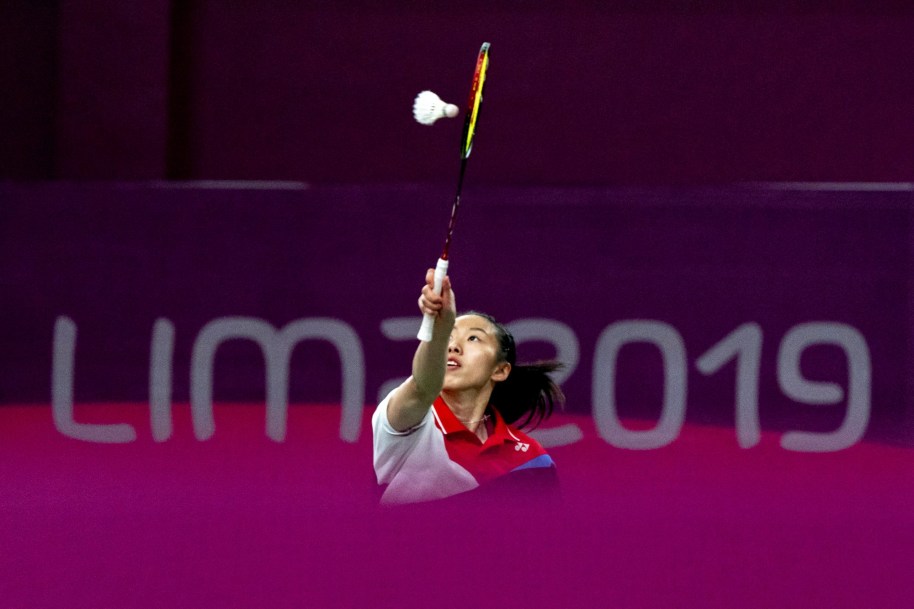 The Fastest Recorded Object at the Olympic Games

What is 11x faster than Usain Bolt and is the fastest recorded object at the Olympic Games?

It’s probably not what you think.

Here’s a hint – it’s one of the top 10 most played sports in Canada by those 15 years or older, with over 300,000 regular participants. That’s more than tennis and curing, combined. You probably even played it in high school gym class!

That object is a badminton birdie, professionally known as a shuttlecock. The record speed of a birdie has been clocked at 493 km/hour. To compare, the fastest recorded shot in NHL hockey is 175.1 km/h.

This summer, as we watch the Tokyo Olympic Games and cheer on Team Canada, you may want to keep an eye out for our Team Canada badminton athletes. Like Michelle Li, Canada’s most successful female badminton player and ranked top 10 in the world. See if you can spot how fast that birdie flies through the air!