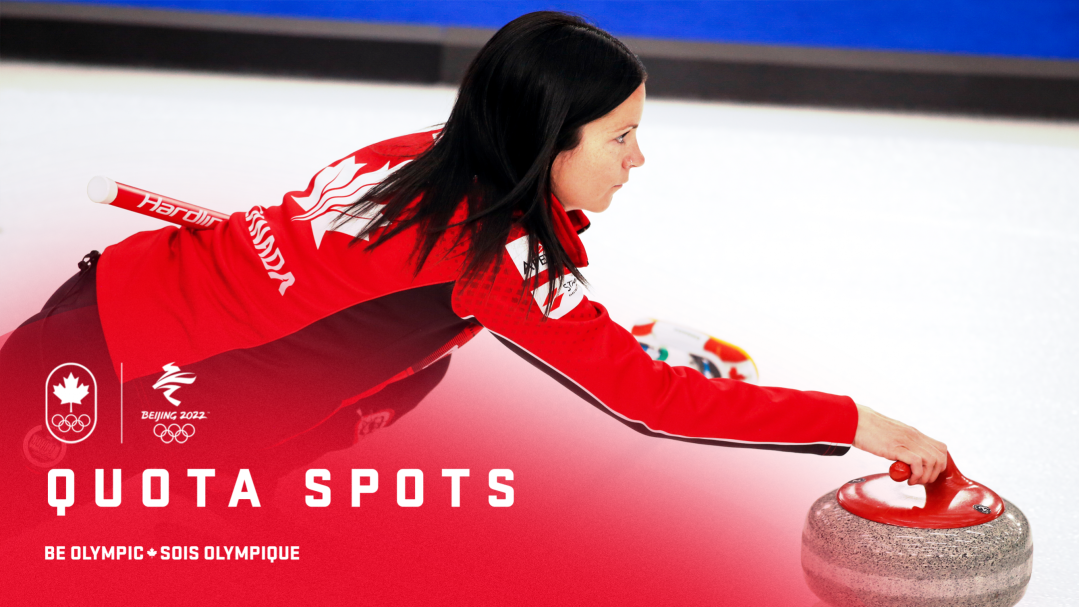 After a rough start, Team Canada finished strong at the World Women’s Curling Championship in Calgary and secured the country a spot in the women’s Olympic curling tournament at Beijing 2022.

The two-time national champions from Manitoba had their fans on pins and needles after starting off 1-5. They split their games on the first day of competition, losing the opener 6-5 when the always tough Swedes stole singles in each of the last two ends, but then rebounded for a 9-2 win against the Czech Republic.

But the next day brought some more tough losses. Canada was up 5-3 against Switzerland before the defending world champions scored three in the eighth end to hand Canada the 8-5 loss. The Russian Curling Federation (RCF) also scored three in the eighth to set up an 8-7 loss. Two more losses followed on Sunday and Monday against the United States and then Germany, who were playing with just three team members following two positive tests for COVID-19.

With their backs against the wall, Team Einarson did not give up and reeled off five straight victories. It started with an 8-4 win against South Korea and then a 10-4 win over Italy. Scotland pushed them to an extra end with a steal in the 10th, but Canada came away with the 6-5 victory.

The Canadians scored four in the ninth against Estonia to walk away with a 10-4 win and then handed Denmark a 10-8 defeat to get their record above .500. Unfortunately they couldn’t keep the winning streak going and dropped a 7-5 decision to Japan in their penultimate game.

But Canada closed out the round robin on a winning note on Friday, finishing off China 6-4 in nine ends.

With a 7-6 record, the Canadians had to sit and watch as the last two draws played out. At that point, the RCF, Switzerland, Sweden and Denmark had locked up four of the six Olympic spots available. The United States also had a 7-6 record while Germany, South Korea and Scotland were all at 6-6.

The key game was Germany and Switzerland on Friday afternoon. With Switzerland’s 8-3 win, that assured Canada of the top six finish needed to clinch the Olympic spot.

The playoffs begin with the qualification round on Saturday morning. The semifinals will take place later on Saturday with the medal matches on Sunday.

After this tournament, Einarson will take to the ice with Brad Gushue as Team Canada at the Mixed Doubles World Curling Championships, taking place May 17-23 in Aberdeen, Scotland. The top seven countries there will be guaranteed Olympic spots for Beijing 2022. In early April, Canada secured its Olympic spot in men’s curling thanks to Team Brendan Bottcher.