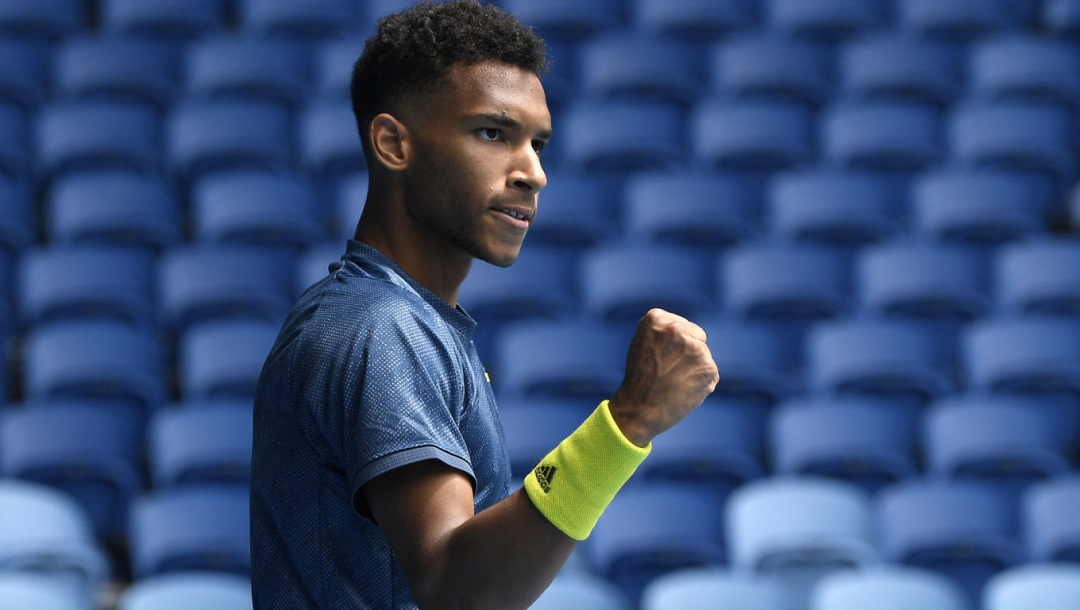 After beating Roger Federer on Wednesday, Félix Auger-Aliassime continued his momentum on Friday by defeating American Marcos Giron in two sets of 6-3 and 6-2 in the quarterfinals of the Halle Open in Germany.

Scoring 14 aces during the match, Auger-Aliassime was dominant in all areas of the game to win the match in less than an hour. He utilized the three break points he got, while resisting his opponent’s only chance to break him at the 2-2 mark in the first set.

Auger-Aliassime will face Frenchman Ugo Humbert on Saturday. On Friday afternoon, the 20-year-old and his doubles partner Hubert Hurkacz won their match against Lloyd Harris and Jonathan Erlich 6-3, 6-4.