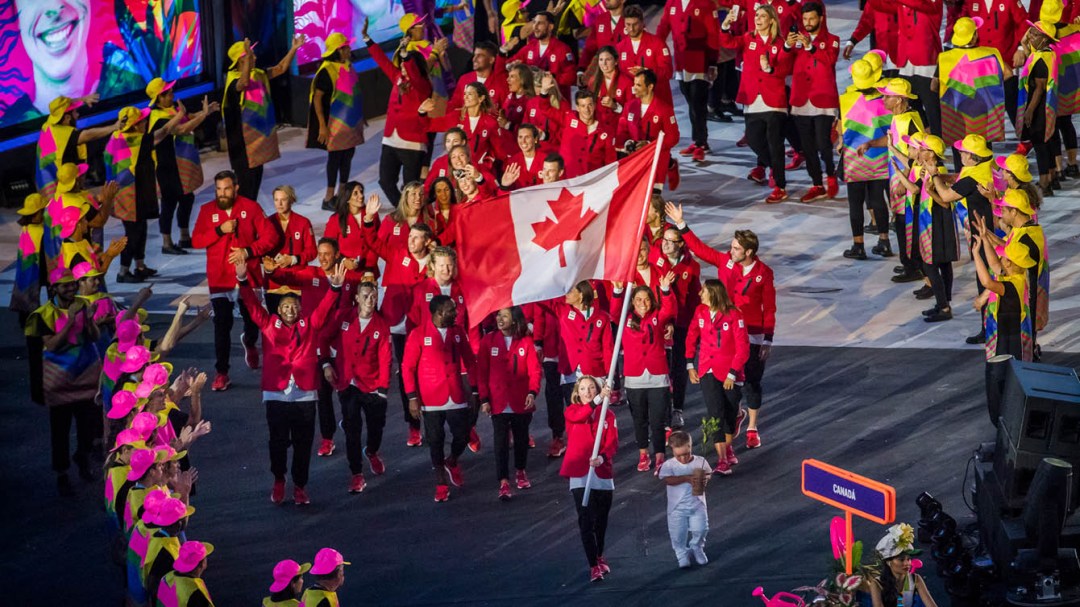 TORONTO (March 25, 2021) – As the Olympic Torch Relay for the Olympic Games Tokyo 2020 begins its journey from Fukushima to Tokyo on Thursday, the hope, recovery and unity it symbolizes are matched by a generous $2.0 million donation to the Canadian Olympic Foundation by Taylor, Nicholas, Susan and Perry Dellelce.

Perry Dellelce, Managing Partner of Wildeboer Dellelce LLP, is a renowned business leader, lawyer, philanthropist, Chair of the Board of the Canadian Olympic Foundation and a proud Canadian. He is joined in this generous donation by his wife, Susan, and children, Taylor and Nicholas, who share a strong belief in the transformational power of sport.

“Since 2014, when Perry joined the Canadian Olympic family, he has been ‘all in’,” said Cindy Yelle, CEO, Canadian Olympic Foundation. “He understands the positive impact of sport and the need for investment in the future of Team Canada. This gift – one of the Foundation’s largest donations to date – signifies the Dellelce family’s belief that sport helps shape us as individuals and as a country. We are tremendously grateful for their leadership.”

The Dellelce family’s donation will support Canadian athletes striving for podium success at the upcoming Olympic Games and beyond. It will also fund coaches who provide high calibre training and medical teams that make it possible for athletes at all levels to reach their full potential.

“Supporting athletes representing Canada who wear the maple leaf on their sleeves and in their hearts to achieve their aspirations has inspired our family to support Team Canada. Our athletes, coaches and the entire Canadian Olympic Movement represent the values of kindness, integrity, inclusion and diversity. These are true Canadian ideals that we want to support and advance,” explained Susan Dellelce.

“We view our gift as an investment in Canada and all the good that our country represents. We are hopeful that our support inspires other Canadians to invest in Team Canada,” remarked Perry Dellelce.

“The Dellelce family’s gift will allow Team Canada to make substantial, tangible investments in people and infrastructure,” said David Shoemaker, CEO and Secretary General, Canadian Olympic Committee. “But well beyond that, it’s an important symbol of the confidence leaders in Canada, like Susan and Perry, have in the power of sport to spread Canadian values both at home and abroad.”

For more information about the Canadian Olympic Foundation and how you can support Team Canada, please visit olympicfoundation.ca.