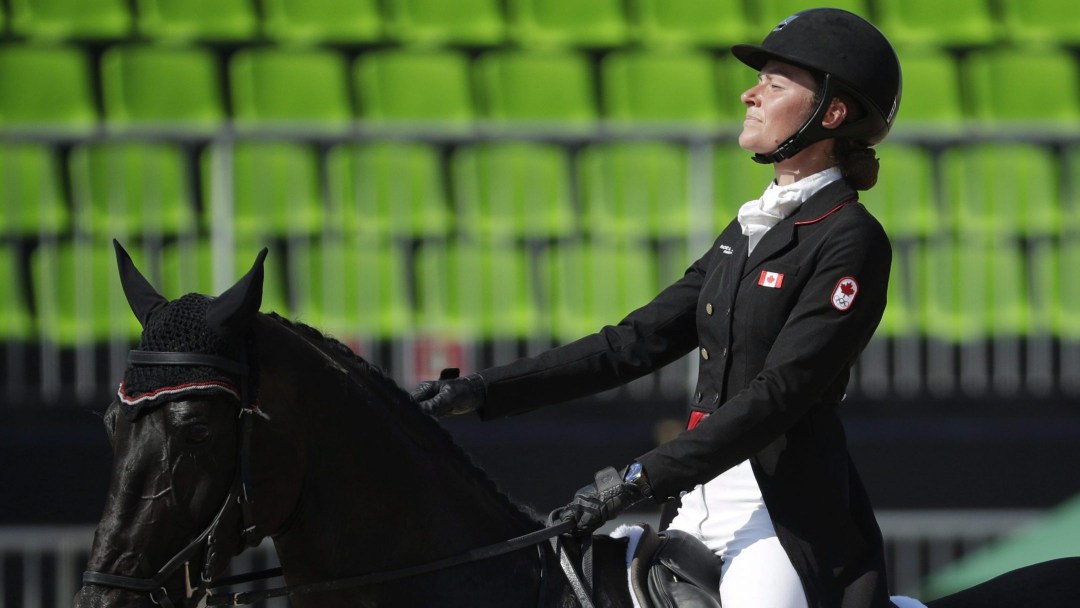 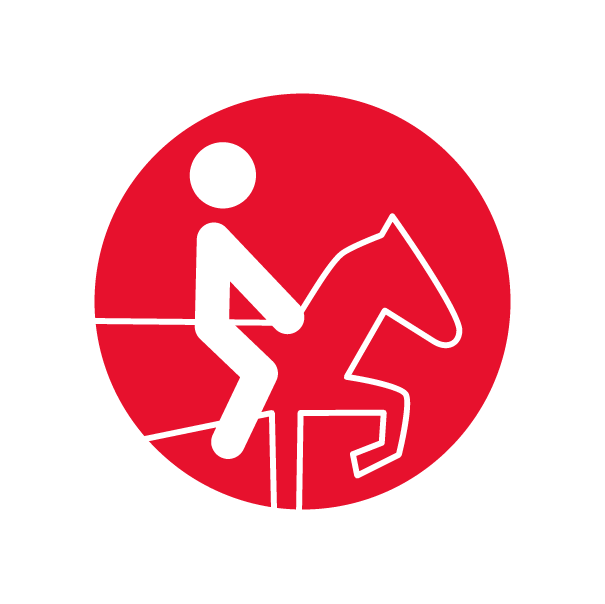 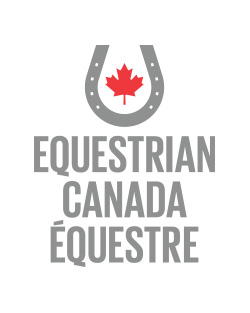 Sometimes described as horse ballet, dressage actually has its roots in the way Greeks prepared their horses for war more than 2000 years ago. The modern objective is to demonstrate the harmonious development of the horse’s three natural paces (walk, trot, canter) and how the horse responds to the rider’s commands while performing a series of prearranged movements, striving to give the impression that the horse is executing the exercises all on its own.

Men and women compete side by side in the individual and team events, which are run concurrently. Scores from the first two phases of competition, the Grand Prix and Grand Prix Special, in which the horses perform compulsory movements, count towards both events and determine the final standings of the team event. A third phase of competition, the Grand Prix Freestyle, in which riders choose the exercises to demonstrate in a routine set to music, determines the final standings of the individual event. 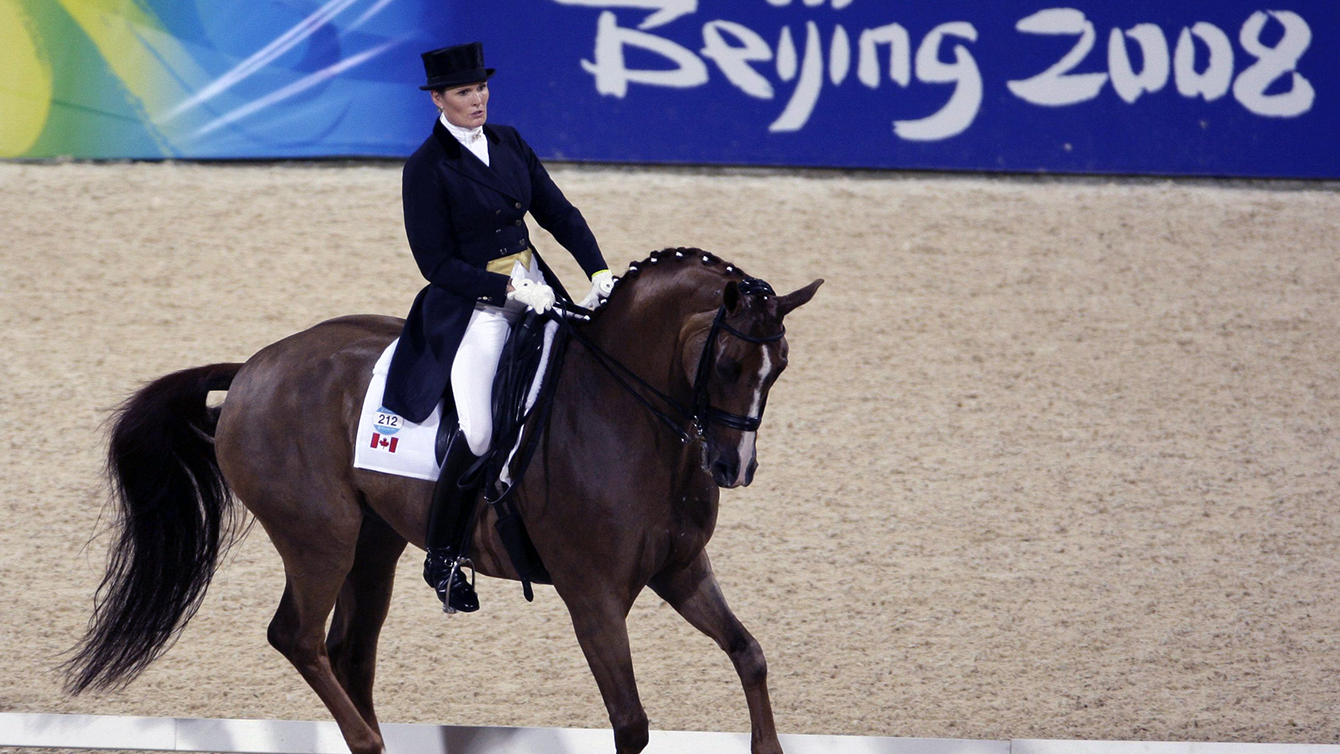 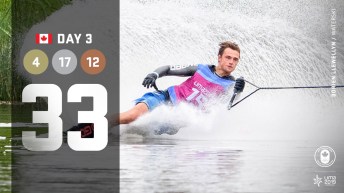 Megan Lane discovered dressage at the age of eight and never looked back. Her training reached a whole new level...

David Marcus made his Olympic Games debut in 2012. The equestrian rider competed in the individual and team dressage events,…