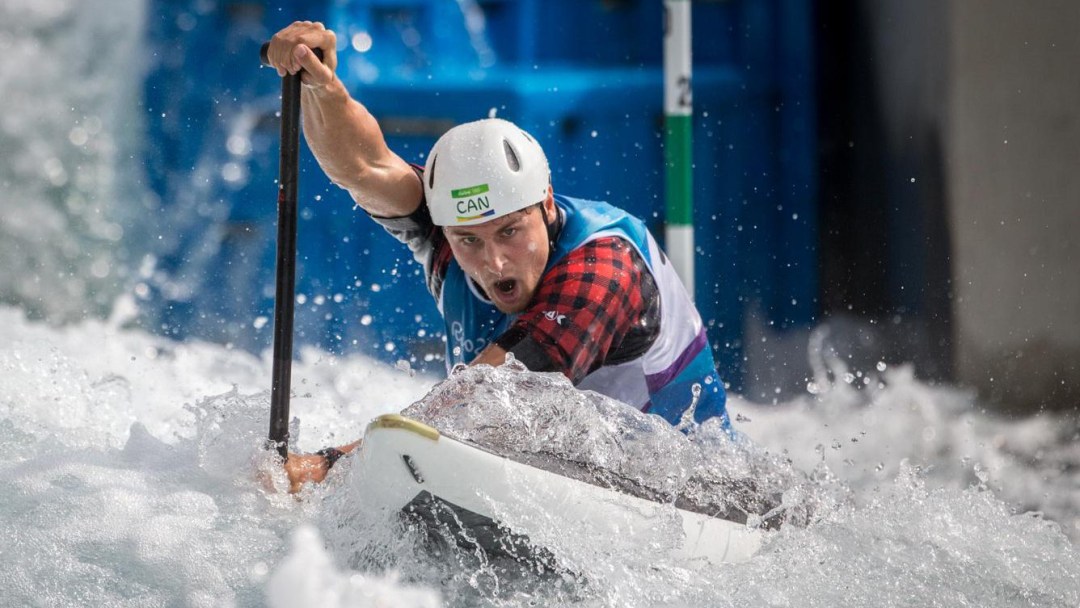 Cam Smedley made his Olympic debut at Rio 2016 where he missed advancing to the C-1 semifinal by just one spot, finishing 15th. He achieved a career highlight at the 2019 ICF Canoe Slalom World Championships where he advanced to the C-1 finals and finished ninth, clinching an Olympic spot for Canada in the event. He went on to finish fifth at the Tokyo 2020 test event.

Smedley was named to his first national junior team in 2005. He made his first impact on the international scene at the 2007 Pre-World Junior Championships by winning a silver in the team race. The following year he made Canadian history, becoming the first men’s C-1 paddler to finish in the top ten at the ICF World Junior Championships. He then transitioned to the senior national team, going on to win national titles in both the C-1 and C-2 events.

A Little More About Cam

Getting into the Sport: Started competing in canoe slalom at age 13… Had grown up taking canoe/kayak trips with his family… Outside Interests: Attended Carleton University for a Bachelor of Mechanical Engineering… Enjoys skiing, rock climbing…Odds and Ends: Always travels with his titanium spork and MSR camping bowl as well as an AeroPress coffee maker… Nickname: Gary… Younger brother Liam was also a member of the national canoe slalom team…

Liam Smedley paddled his first slalom canoe at the age of 10, the same year he entered his first national…

Ben Hayward is a prime example of doing whatever it takes to succeed in his sport. To live primarily in...