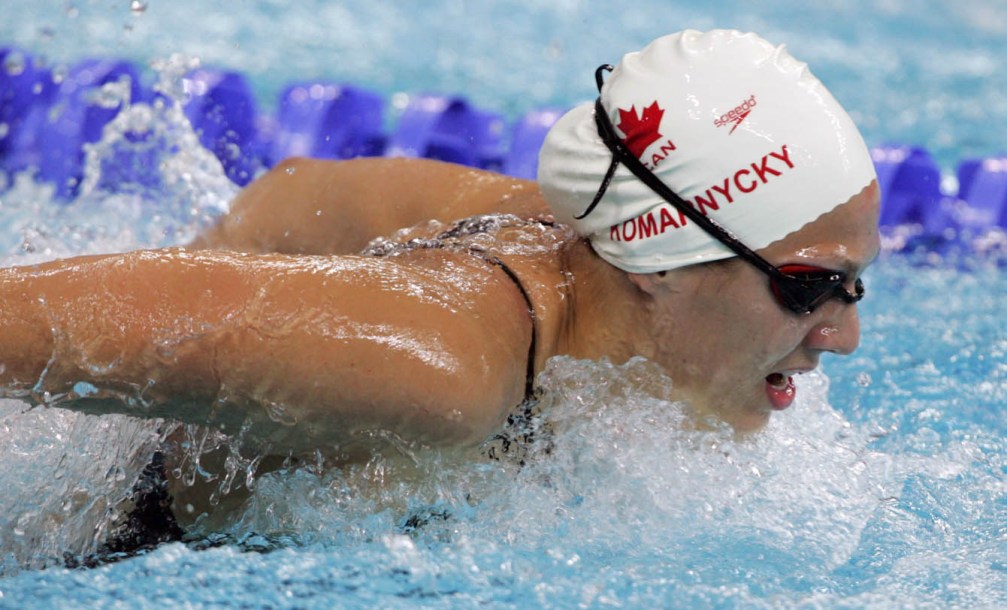 Alexa Komarnycky finished 11th in the 800m freestyle in her second consecutive Olympic Games appearance at the London 2012 Games.

At the World Championships in 2009, Komarnycky cracked the top 16 in the women’s 400m IM. She also competed for Canada at the 2008 Olympic Games in Beijing in the same event. Her first competition with the senior national team was at the 2006 Pan Pacific Championships in Victoria, BC, where she lives and trains.

At London 2012 Erica Morningstar finished 17th in the 200m individual medley in her second appearance at an Olympic Games.