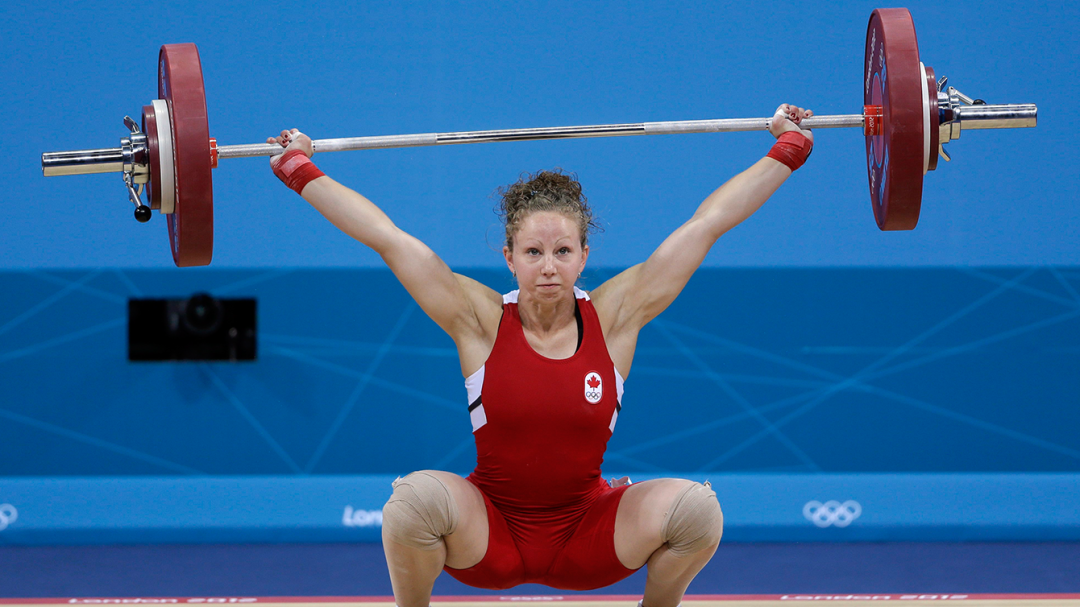 Weightlifter Annie Moniqui made her Olympic Games debut in 2012 and finished in 16th place in the women’s 58kg division.

Moniqui has represented Canada at two senior World Championships finishing 20th in 2010 and 22nd in 2011 and finished 6th at the 2010 Commonwealth Games.

Moniqui won gold in the 58 kg class at the 2012 Canadian Weightlifting Championships lifting 89 kg in the snatch and 112 kg in the clean and jerk for a total of 201 kg and is a four-time time Canadian champion after winning consecutive titles from 2009 to 2012.