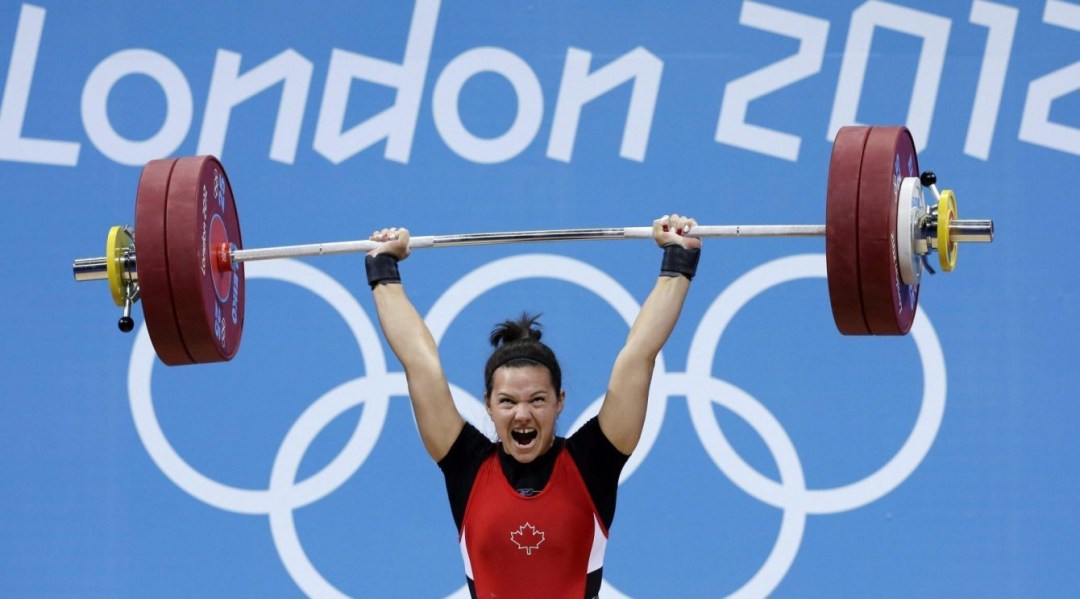 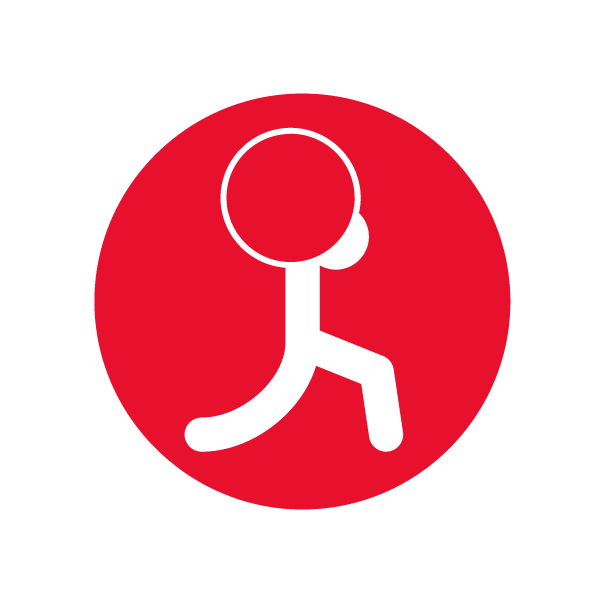 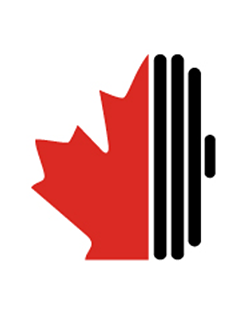 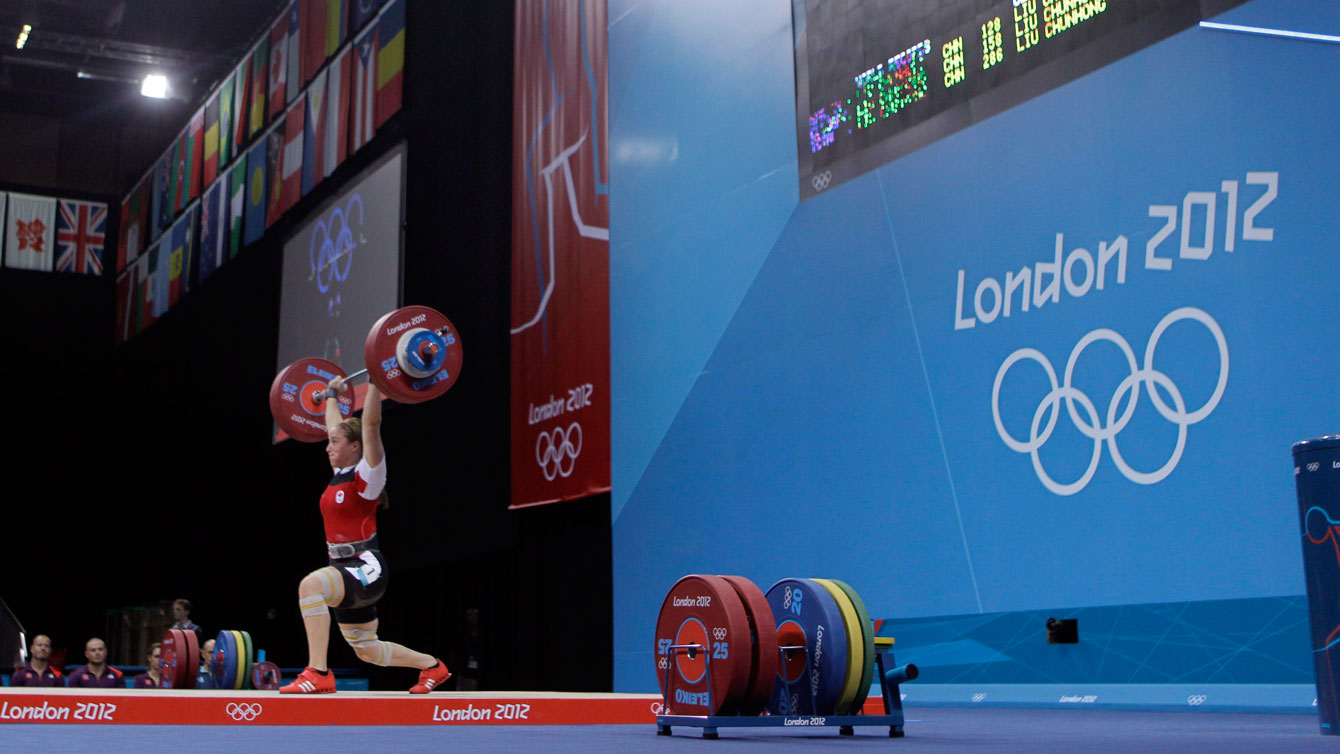 Weightlifting is the ultimate test of strength as competitors lift a barbell which consists of a steel bar (20kg for men, 15kg for women) onto which different coloured weight discs (0.5kg to 25kg) are loaded. There are two different types of lifts performed: the snatch and the clean and jerk. With three attempts at each, the best snatch and best clean and jerk for each lifter are added together to determine the final results. 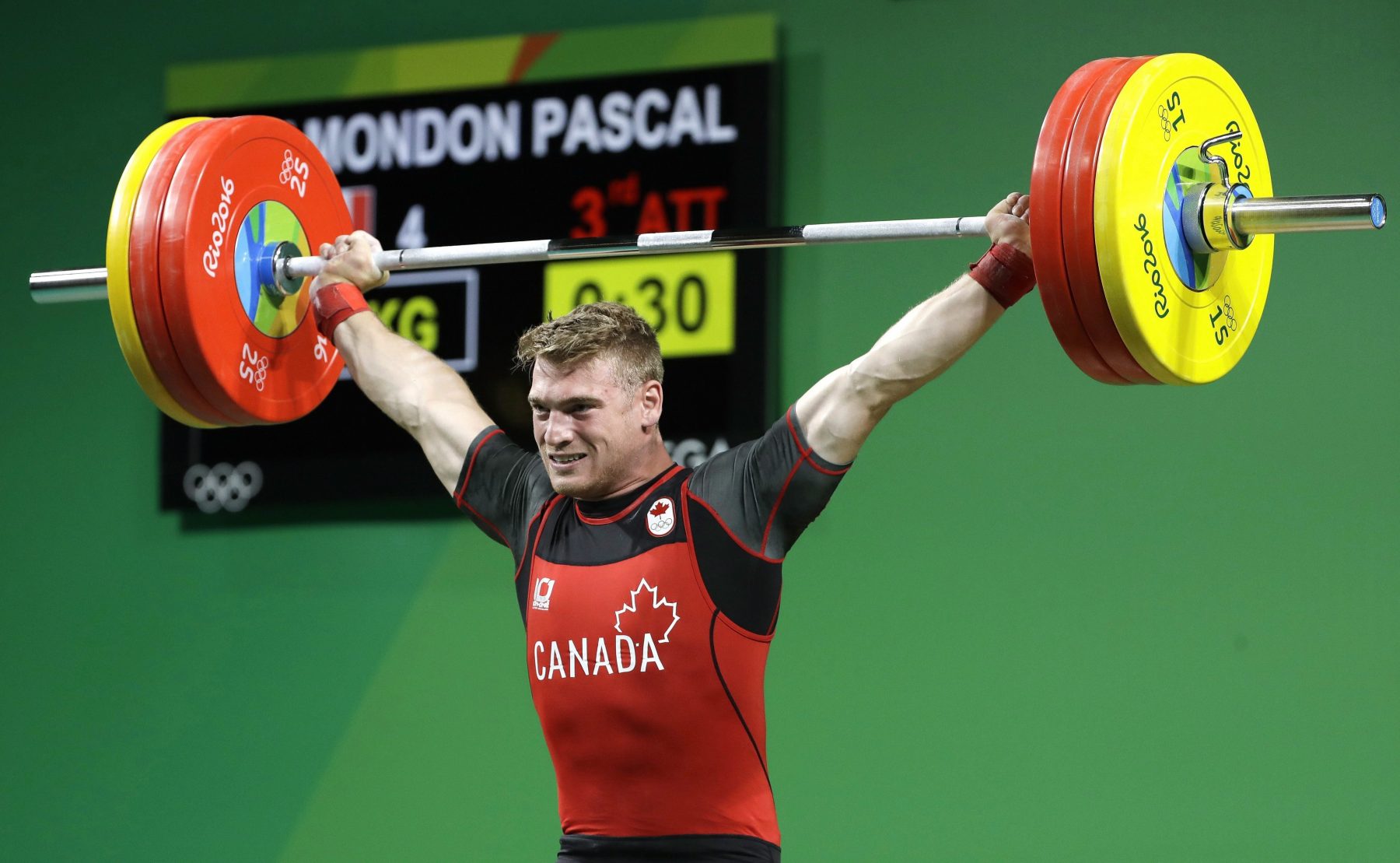 To perform the snatch, the barbell is placed horizontally in front of the lifter’s legs. It is gripped palms downward and pulled in a single movement from the floor to above the head with arms fully extended.

There are two phases in the clean and jerk. To perform the clean, the barbell is placed horizontally in front of the lifter’s legs. Gripped with palms downward, it is pulled in a single movement from the floor to the shoulders. The barbell rests above the chest or on bent arms as the feet move to the same line with legs straight before performing the jerk. In the jerk, the athlete bends the legs and extends them as well as the arms to bring the barbell above the head with arms fully extended. 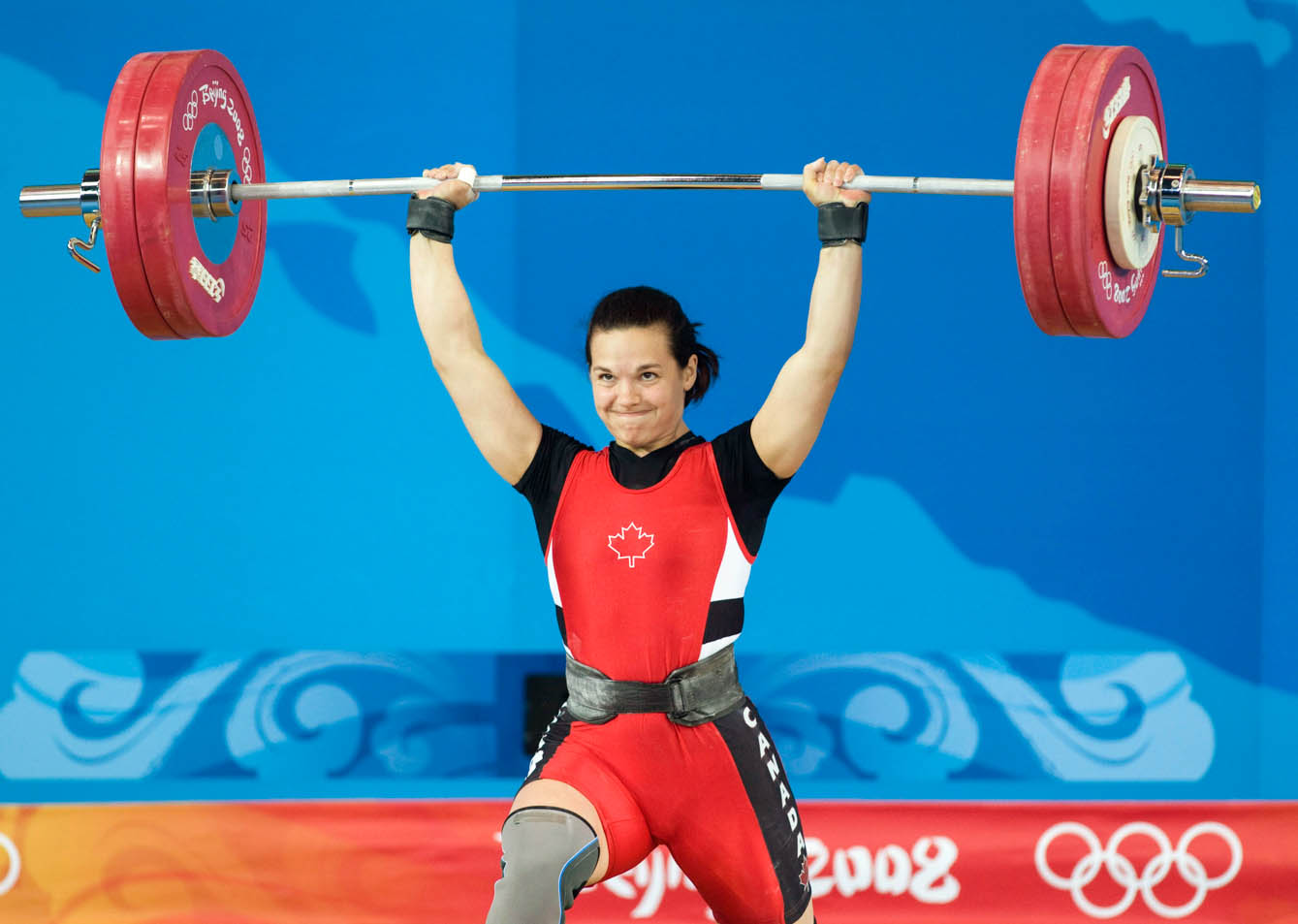 Canada’s most decorated Olympic weightlifter is Christine Girard, who won gold at London 2012 after a bronze at Beijing 2008. She was the first Canadian woman to win an Olympic weightlifting medal. Canada’s first Olympic medal in weightlifting came at Helsinki 1952 when Gerry Gratton won silver. Jacques Demers won Canada its second silver medal in the sport at Los Angeles 1984. 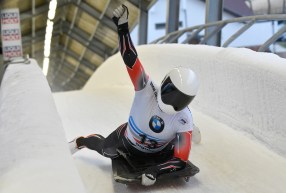 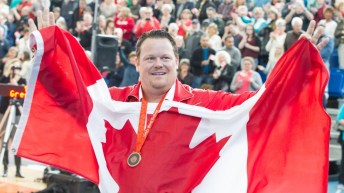