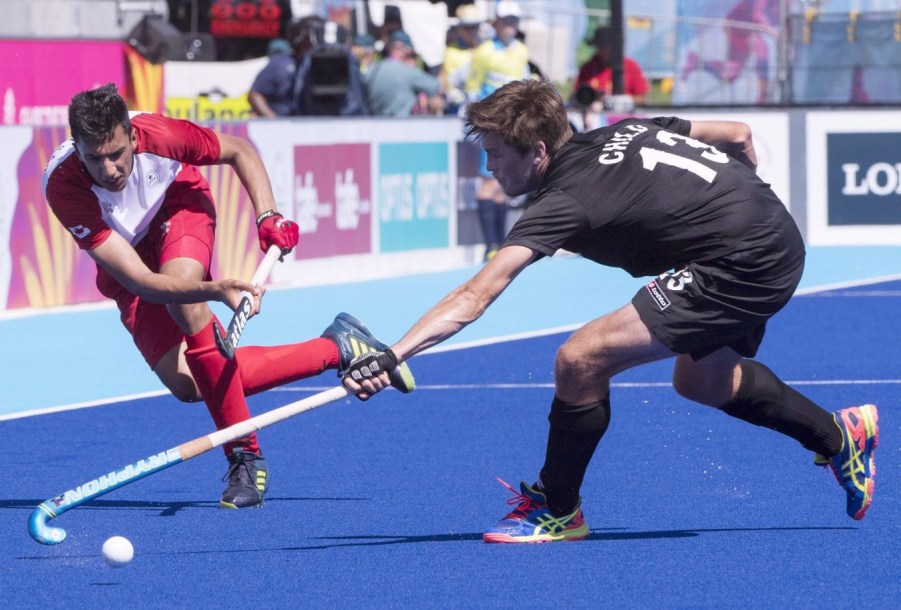 • Has earned more than 60 senior national team caps since his debut in 2014 in New Zealand
• Represented Canada at the Nanjing 2014 Youth Olympic Games, winning silver in hockey 5’s
• Played four matches at the 2018 FIH World Cup, helping Canada to an 11th place finish

A LITTLE MORE ABOUT BALRAJ

Getting into the Sport: Grew up watching his dad play…  Took up the sport because of how many other members of his family play…Odds and Ends: Older brother Sukhi is also a member of Canada’s field hockey team at Lima 2019…