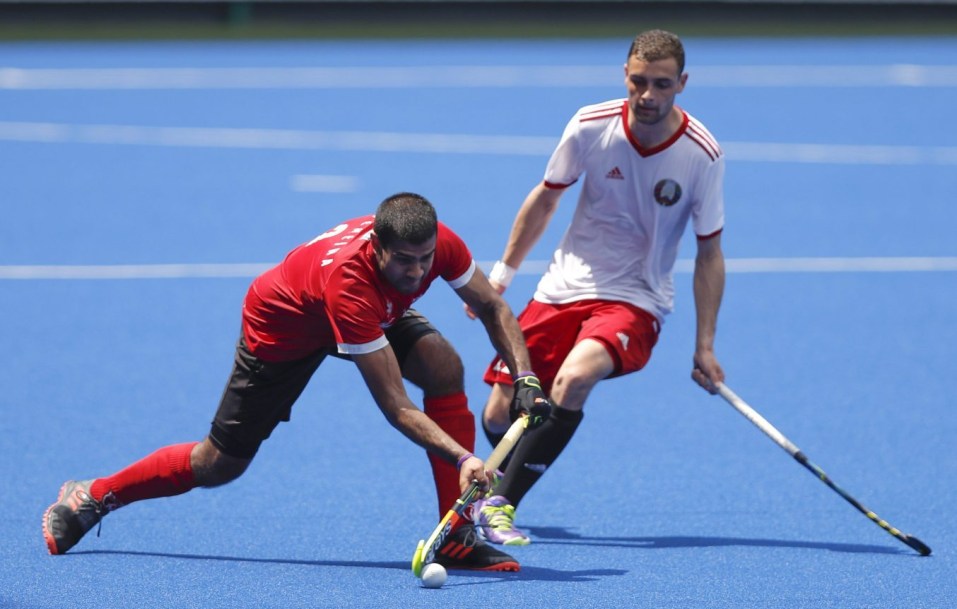 • Has earned more than 50 senior national caps
• Captained Canada’s under-18 team to silver in hockey 5’s at the Nanjing 2014 Youth Olympic Games
• Named to the Canadian team for the 2018 FIH World Cup, playing in one game before missing the remainder of the tournament due to injury
• Won silver at the 2017 Pan American Cup

A LITTLE MORE ABOUT BRANDON

Getting into the Sport: Started playing field hockey at the age of 12… Inspired to play by his Olympian grandfather, who played field hockey for Uganda at Munich 1972… Outside Interests: Works as a contractor, studying to become an electrician…