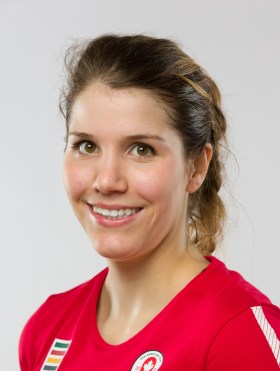 Catherine Poirier was part of the Canadian team that competed on home soil at the 2006 Women’s Youth U-18 World Championship in Sherbrooke. In 2013 she competed at the Pan American Championship where Canada finished ninth after defeating Costa Rica in the final classification match. With her club in the Circuit Quebecois D1 she scored 38 goals in 10 games in 2014, helping Drummondville to second place. 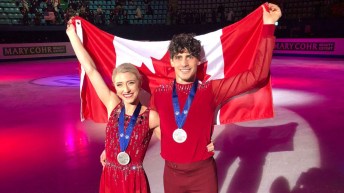 Gilles and Poirier skate to silver at Four Continents Championships