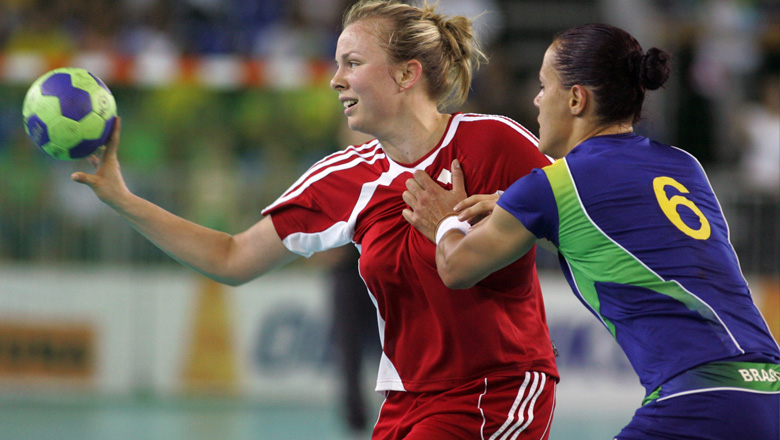 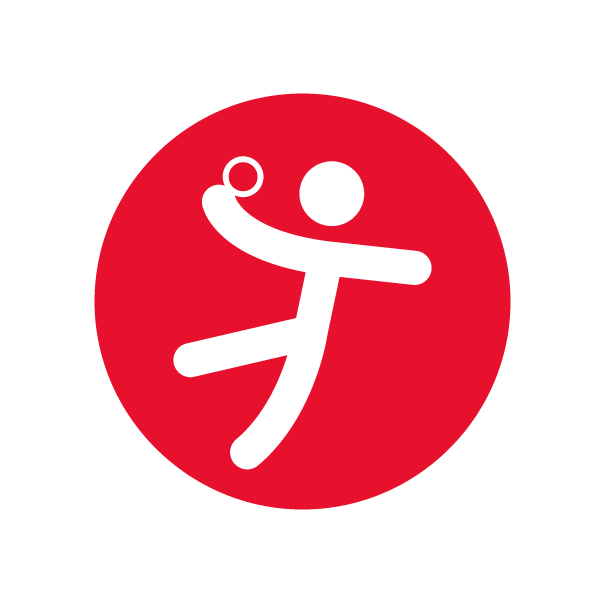 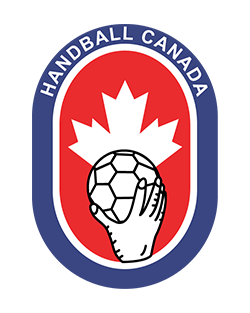 Often referred to as the fastest team ball sport, handball features physical contact and end-to-end action with high jumps, powerful throws, and spectacular agility. The goal? To score the most goals by throwing a small ball past the defending goaltender into a net using only the hands to pass and dribble.

First appearing at the Olympic Games in 1936 as an outdoor game with 11 players per side, it is a seven-a-side indoor version that has been on the Olympic program since Munich 1972. 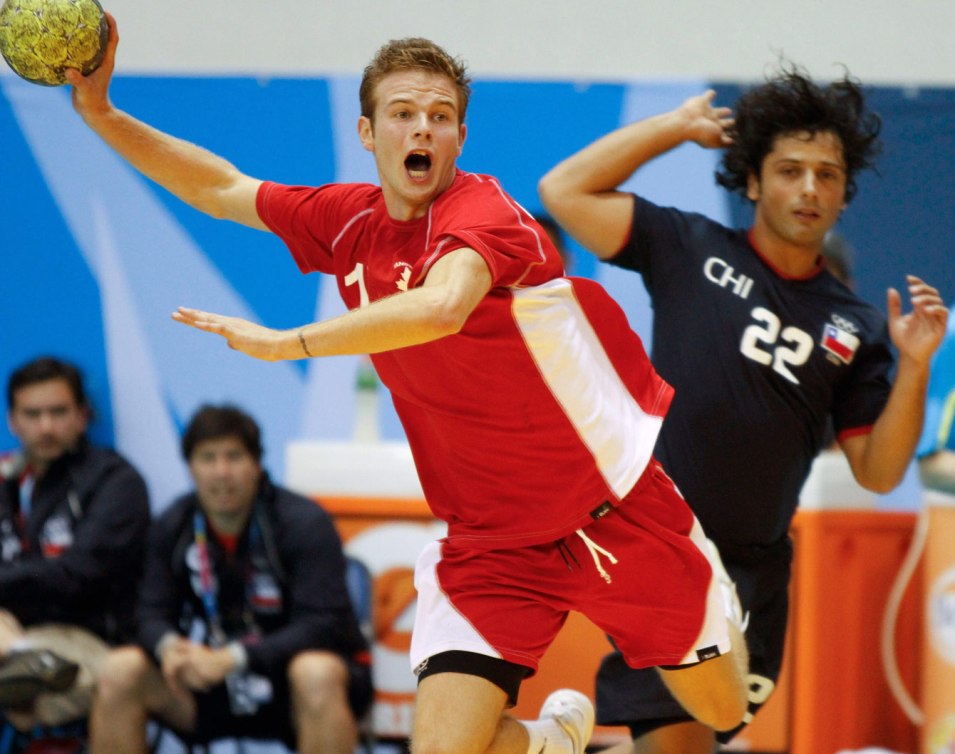 The men’s and women’s tournaments each feature 12 teams divided into two pools of six for a preliminary round robin. The top four teams in each pool advance to the quarterfinals, from which the winners advance to the semifinals. The semifinal victors face off for gold while the semifinal loses play for bronze.

Each game is divided into two 30-minute halves. If a game is tied after regulation, an overtime of two five-minute halves is played. If the game is still tied, a second overtime of the same format is played, which is followed if necessary, by a shootout.

Canada has competed in handball at just one Olympic Games, Montreal 1976, when it was guaranteed entry as the host nation.

Philippe Thibeault was a member of the Canadian team that finished 22nd at the 2011 World Junior Championships where he...

Taylor Sterling has wanted to represent Canada and be able to compete against international teams since the first time she...