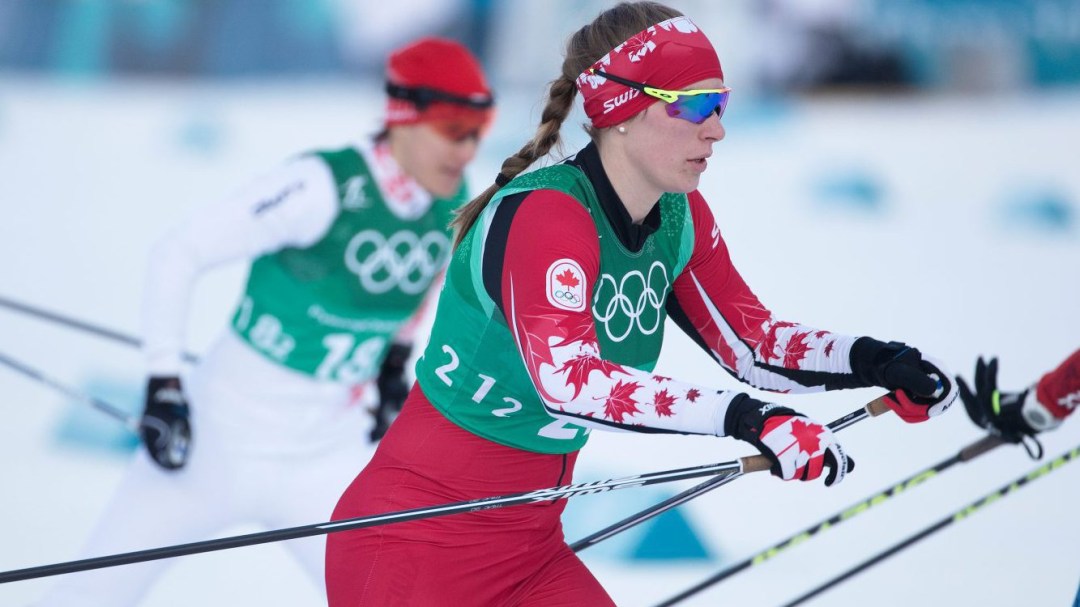 Beatty made her World Cup debut on home snow in Canmore in December 2012 but began competing regularly on the circuit in January 2016. During the Ski Tour Canada, which served as the World Cup Finals in March 2016, she posted her career-best individual result with a 15th place finish in the sprint in Canmore. Beatty was the overall Nor-Am Cup champion in 2015-16 after finishing third overall in 2014-15. Beatty raced in five events in her Olympic debut at PyeongChang 2018.

A little more about Dahria

Getting into the Sport: Started cross-country skiing at age 3 with the jackrabbits program in Whitehorse… Went to her first competition outside of the Yukon, the 2004 Arctic Winter Games in Fort McMurray, at age 9 where she raced against kids five years older than her… Also competed at the 2006 and 2008 Arctic Winter Games… Competed at her first age-group nationals in 2009… Moved to Canmore to join the Alberta World Cup Academy after finishing high school in 2012… Outside Interests: Working towards a Bachelor of Commerce via Athabasca University correspondence courses… Enjoys baking, painting landscapes, and playing with her dogs…