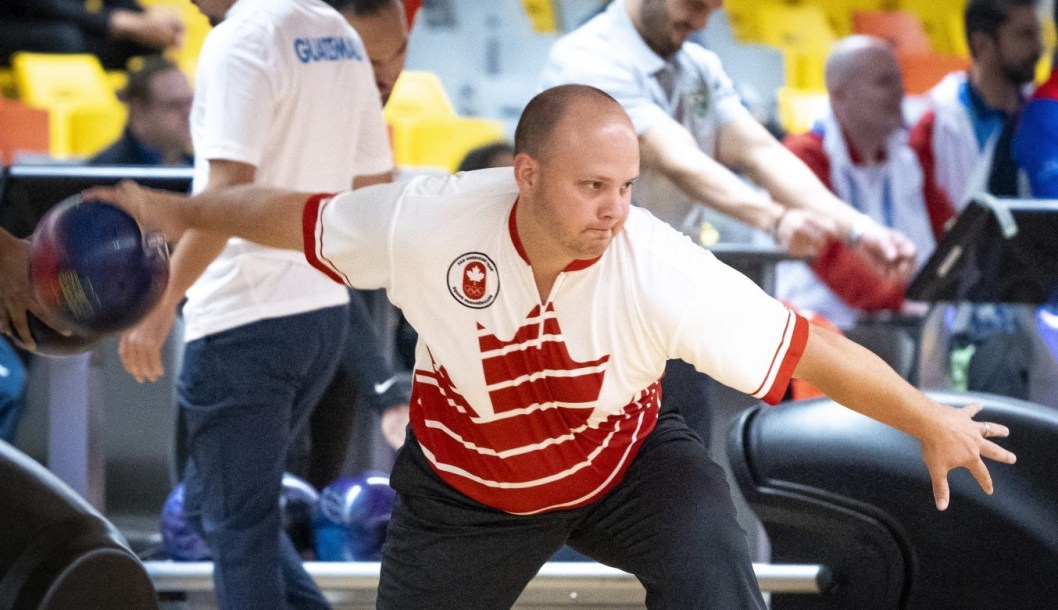 Dan MacLelland will head to his second Pan American Games at Lima 2019 as the reigning men’s world singles silver medallist and doubles bronze medallist, titles he won in December 2018. It was not his first time reaching the podium at a major event, having won the world singles championship in 2014 and two medals at the TORONTO 2015 Pan American Games (gold in doubles, bronze in singles). As an amateur, MacLelland was named Collegiate Bowler of the Year in 2007-08 and 2008-09. He also led Saginaw Valley State University to back-to-back Intercollegiate Team Championship titles in 2006 and 2007. MacLelland joined the Professional Bowlers Association in 2009 and has won over $200,000 in tour earnings. He has made eight appearances in PBA TV finals, including the PBA World Championship in November 2012 when he finished fifth.

A LITTLE MORE ABOUT DAN

Getting into the Sport: Started bowling at age 4… His father owned a pro shop where he grew up bowling so he could bowl for free five days a week after school for 40 weeks a year… Outside Interests: Enjoys playing cards and travelling… Works as an exterminator… Graduated from Saginaw Valley State University in 2010 with a degree in sociology… Odds and Ends: Nickname: DMac… Grew up idolizing pro bowler and ESPY Award winner Pete Weber… Part of his game-day routine is getting a song stuck in his head… Collects magnets during his travels…

In 2016, François Lavoie had a major career breakthrough, winning his first professional title at the prestigious US Open tournament.…