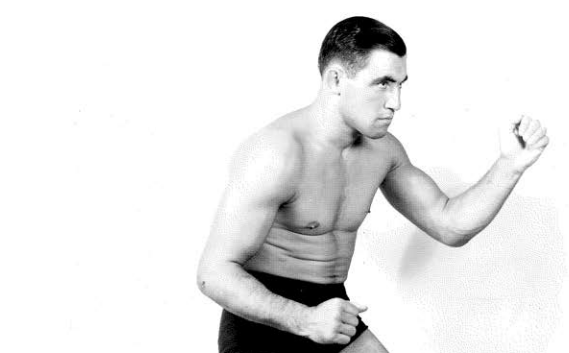 Canadian freestyle wrestler Danny MacDonald made his Olympic debut at Amsterdam 1928 where he fought in the featherweight class, winning in the quarter-finals over Harold Angus of Great Britain, before losing in the semi-finals to the eventual bronze medalist Hans Minder of Switzerland, and finishing in sixth. Four years later and fighting in the welterweight class at Los Angeles 1932, MacDonald defeated Japan’s Yoshio Kono and Hungary’s Gyula Zombori in the first two rounds, before having three bad points in a defeat against upcoming gold medalist American Jack VanBebber. He received one more bad point in his victory against Germany’s Jean Foldeak, but defeated Finland’s Eino Leino in the final round to capture the silver medal.

The Canadian welterweight champion, MacDonald moved up a weight class to middleweight winning back-to-back national championships from 1933-1935, before officially retiring. A talented swimmer, MacDonald ran a dairy farm near Toronto.

MacDonald was inducted into the Canadian Olympic Hall of Fame in 1976. 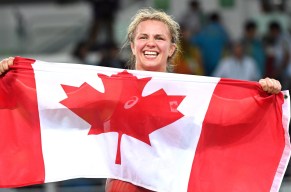