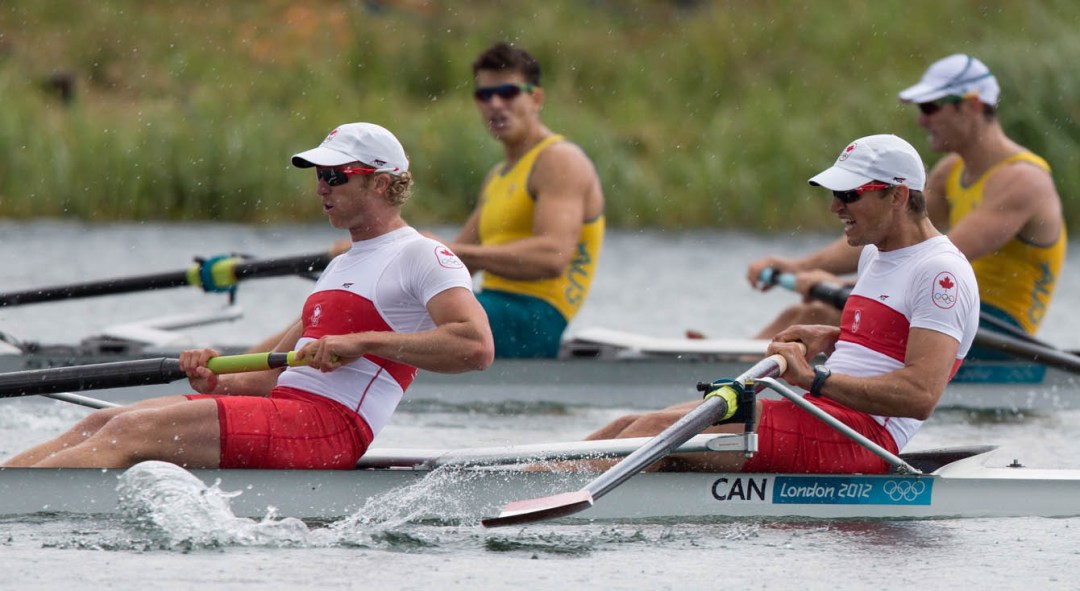 A rowing veteran on the international scene, David Calder competed in his fourth consecutive Olympic Games in 2012. Calder and partner Scott Frandsen finished in sixth place in the men’s coxless pairs event in London.

Calder is the 2008 Olympic silver medallist in the coxless pairs with partner Frandsen. In 2004 in Athens, his Games ended when his oar accidentally clashed with a South African oar in the men’s pair semifinal, resulting in disqualification. In the 2000 Olympic Games in Sydney, he competed in qualifying action.

Calder, from Victoria, B.C., retired for three years after the 2004 Olympic Games in Athens to raise his young family and concentrate on his communications job with the B.C. Ministry of Energy, Mines and Petroleum Resources.