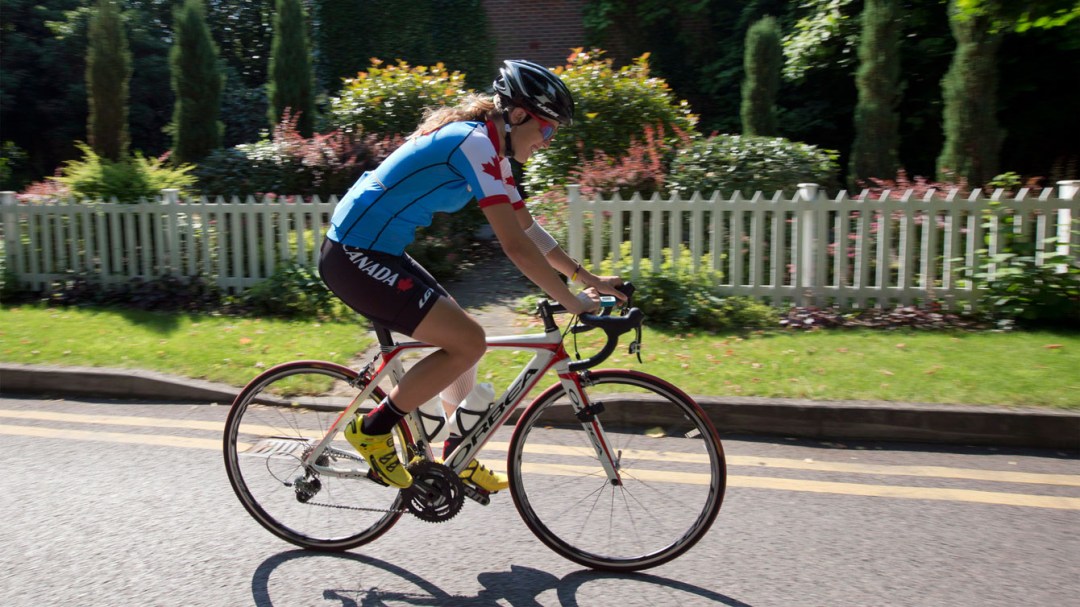 Denise Ramsden made her Olympic Games debut in 2012 and placed 19th in the individual time trial and 27th in the road race.

Having turned pro in 2011, Ramsden made her mark on the sport from an early age. In 2011, she won the Under-23 National Championships in the road and time trial events.