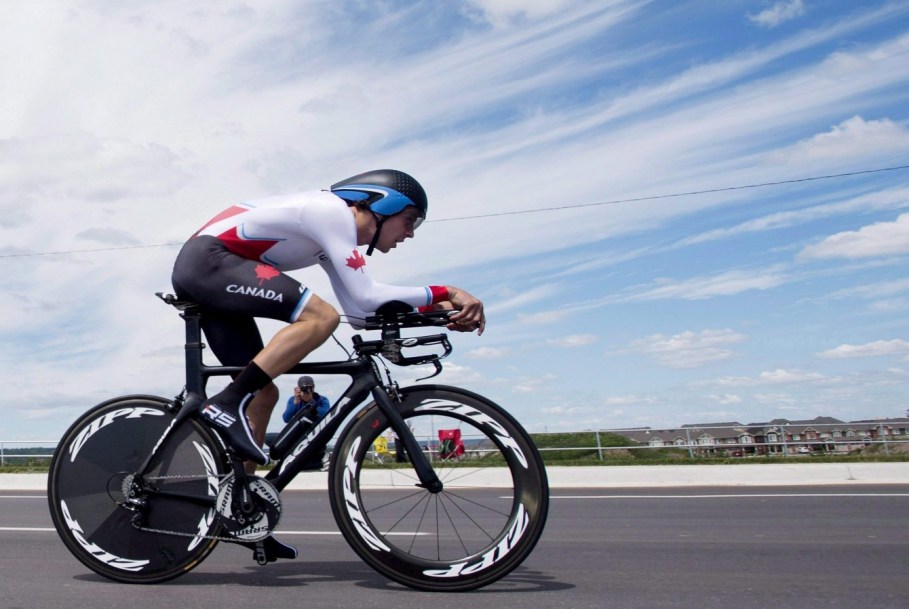 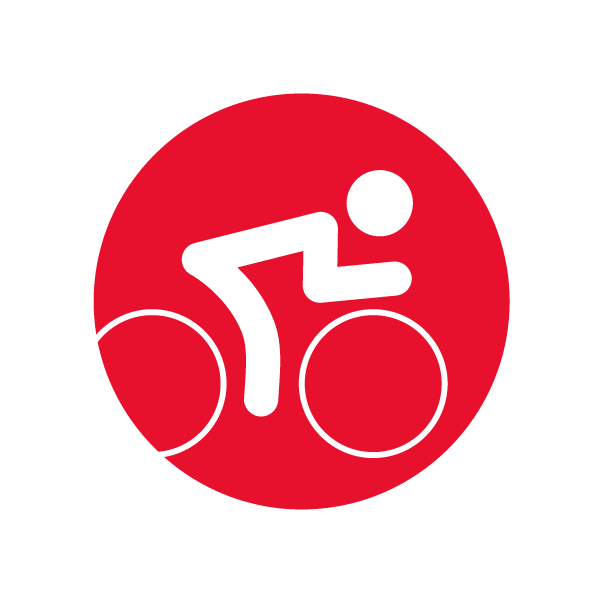 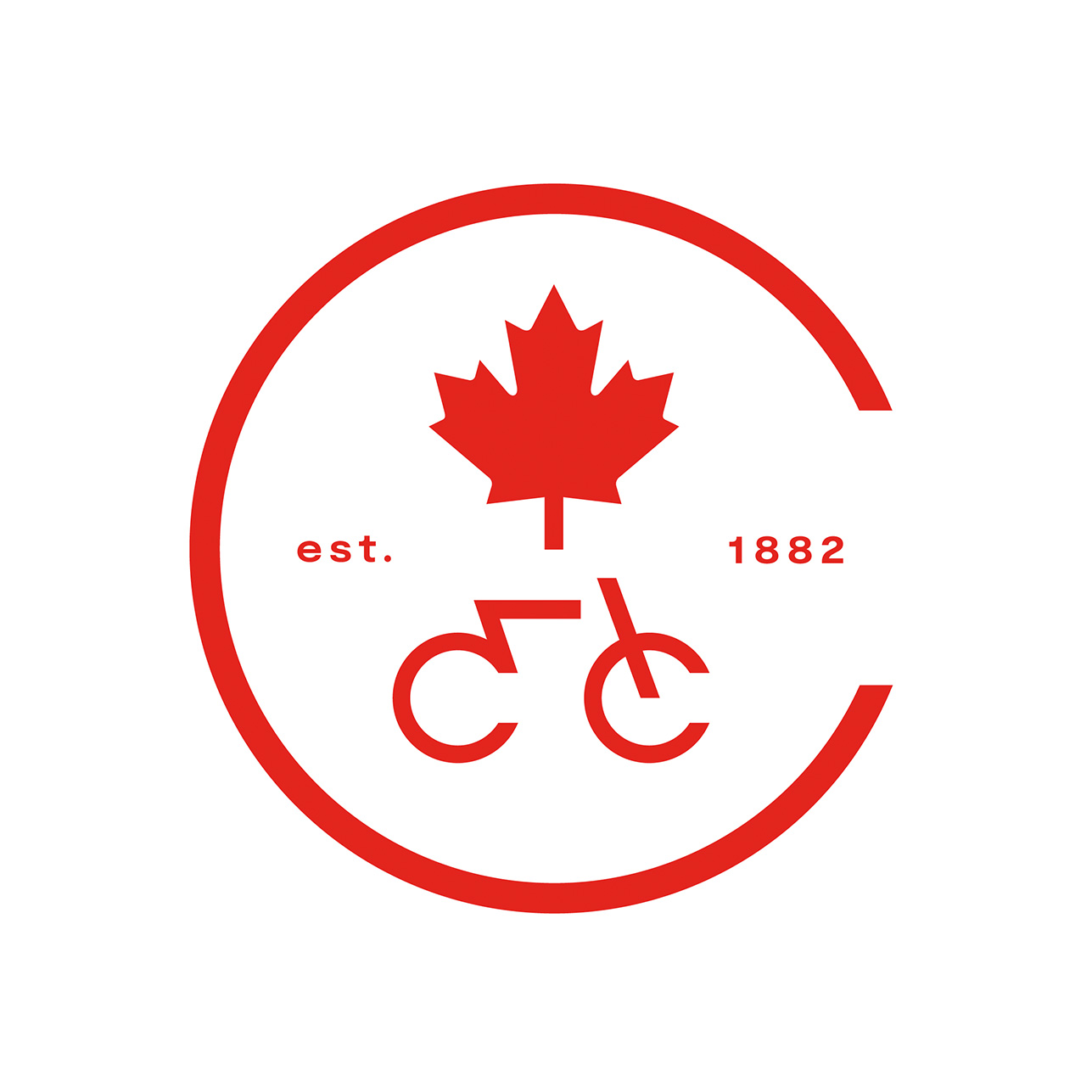 The current Olympic program includes a road race and an individual time trial for men and women. All are one-day events.

At Tokyo 2020, the men’s and women’s road races will begin in Musashinonomori Park within Tokyo city limits and finish at the Fuji International Speedway in the foothills of Mount Fuji. The men will encounter three major climbs, reaching a peak of 1451m, while the women will face one major climb with a peak of 1121m. 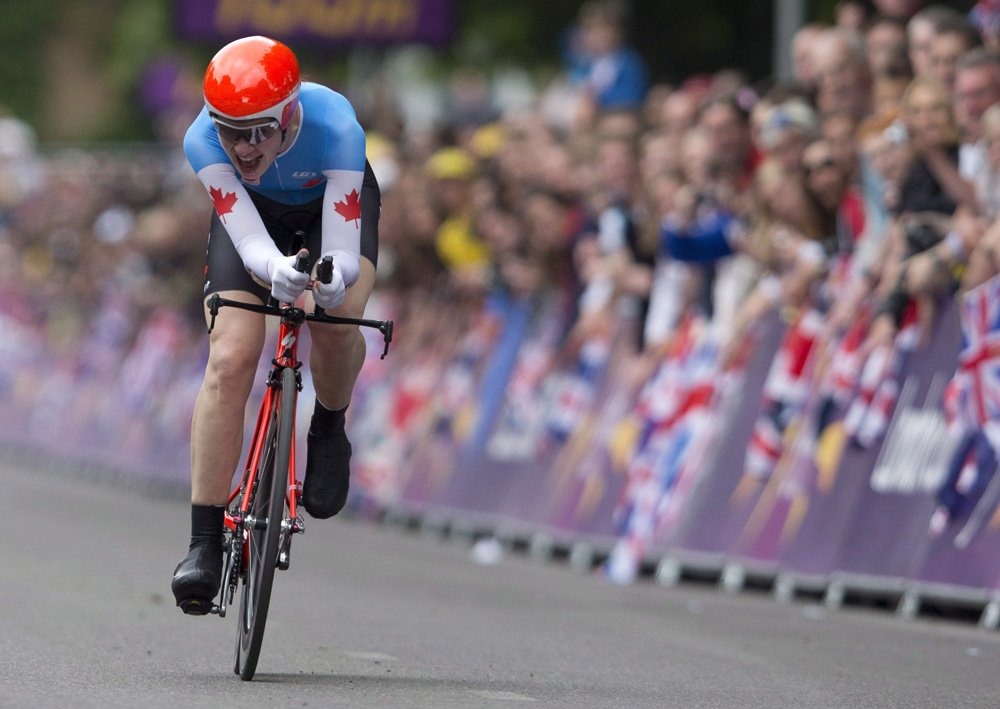 Despite road cycling having been on the Olympic program since the first modern Games at Athens 1896, Canada’s first medal was not won until Los Angeles 1984 when Steve Bauer captured silver in the men’s road race, just getting beaten in the final sprint for gold. Clara Hughes added a pair of bronze medals at Atlanta 1996. By finishing third in both the road race and the individual time trial, she set herself up to become the first athlete to win multiple medals at both the summer and winter Olympic Games when she would later compete in speed skating.