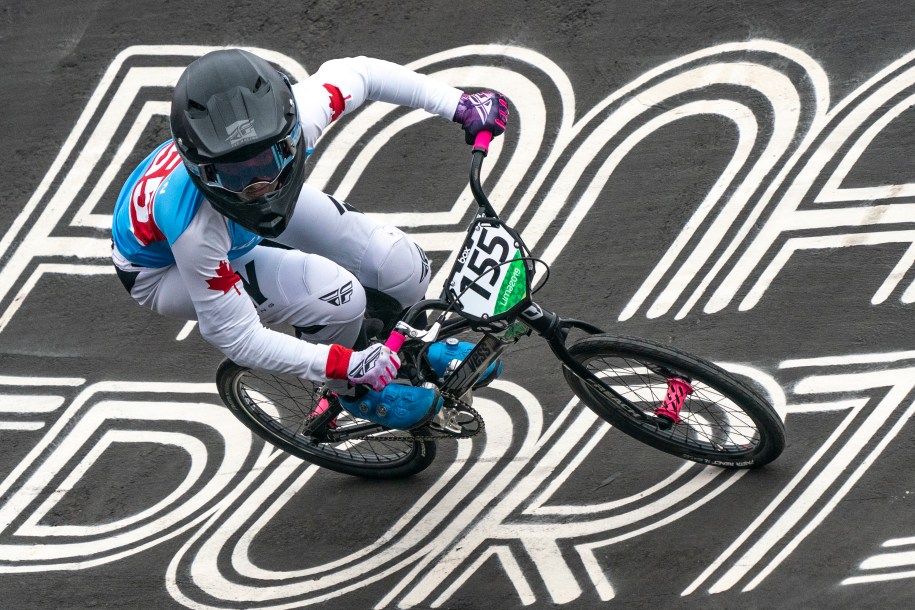 Drew Mechielsen had her breakout year in 2018. At the season opening World Cup event in St-Quentin, France, she advanced to her first career World Cup final. She posted three more top-10 finishes that year, finishing the season ranked 17th in the world.

In 2019, Mechielsen won the Canadian BMX racing title for the first time. She made her second career World Cup final in Papendal, Netherlands before making her multi-sport games debut at the Lima 2019 Pan Am Games where she finished seventh. She ended the season at number 23 in the world rankings.

After competing in just three World Cup events in 2020, Mechielsen returned to the World circuit in 2021, putting up a pair of top-20 results by July, including a 10th-place finish at the season opener in Verona.

A Little More About Drew

Getting into the Sport: First time on a BMX track came at the age of 3… Watching the first Olympic BMX competition from Beijing 2008 made her dream big… Outside Interests: Hobbies include cooking, running, and reading… Works as a barista while going to school to become a teacher… Odds and Ends: Always brings a few pieces of jewelry and a picture of her dog with her to races…