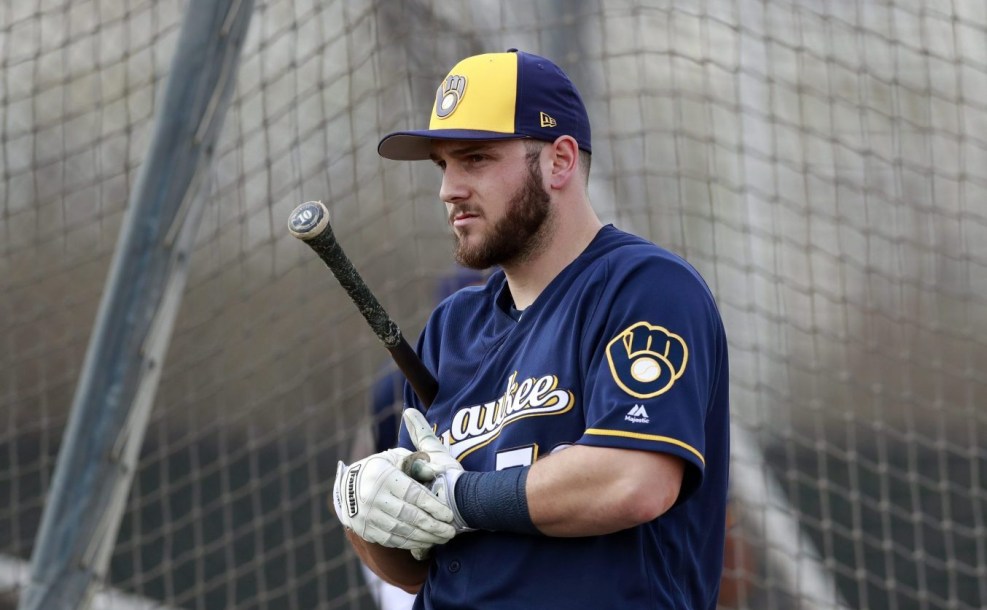 Dustin Houle has represented Canada in international competition on three different occasions including the 2011 18U Pan Am Championships, the 2015 WBSC Premier 12 and the COPABE Pan Am Games Qualifier in January 2019. He was selected in the seventh round by the Milwaukee Brewers in the 2011 MLB Draft and spent seven seasons with the organization where he was a Florida State League All-Star in 2016. Prior to the 2019 season he signed a contract with the New York Mets organization and is a member of their Double-A club in Binghamton, New York.