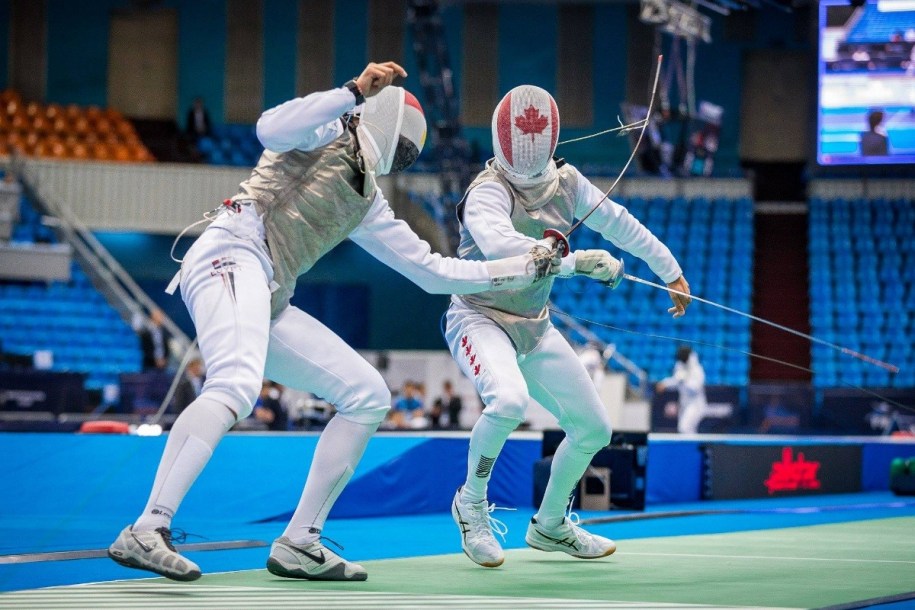 Eli Schenkel has been competing internationally for Canada since 2013. His career-high FIE year-end ranking is 50th, achieved in 2019-20. Schenkel has competed at four FIE World Championships, recording a personal best finish of 25th in 2019. One of his career highlights is finishing in the top-16 at a World Cup in Seoul in April 2014 when he defeated 2013 World Champion Miles Chamley-Watson.

Schenkel has represented Canada twice at the Pan Am Games. At Toronto 2015, he helped the foil team to a fifth-place finish. At Lima 2019, he won medals in two separate team events, bringing home a team foil bronze and team sabre silver . In 2018, he recorded a career best 10th place finish in individual foil at the Pan American Championships.

Schenkel fenced collegiately for St. John’s University where he was named a Third Team All-American as a sophomore in 2012 and finished 18th at the NCAA Championships as a junior in 2013.

A Little More About Eli

Getting into the Sport: Started fencing at age 10 and competing at age 11… Outside Interests: Graduated from St. John’s University in 2014 with a Bachelor of Science (Economics major, Philosophy minor) and earned a Master of Science in Entrepreneurship from Durham University Business School in 2017… Earned a Certificate in Performance Athletic Footwear from the Fashion Institute of Technology in 2014… Worlds as an executive assistant for Startup Boost, a non-profit startup pre-accelerator… Enjoys rock climbing and designing… Odds and Ends: Favourite quote: “Talent hits a target no one else can hit. Genius hits a target no one else can see” – Arthur Schopenhauer… 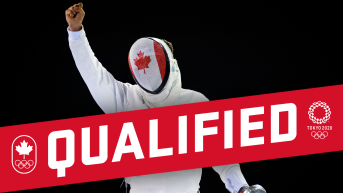 Maximilien Van Haaster has always wanted to be a world-class athlete and represent Canada on the global stage.