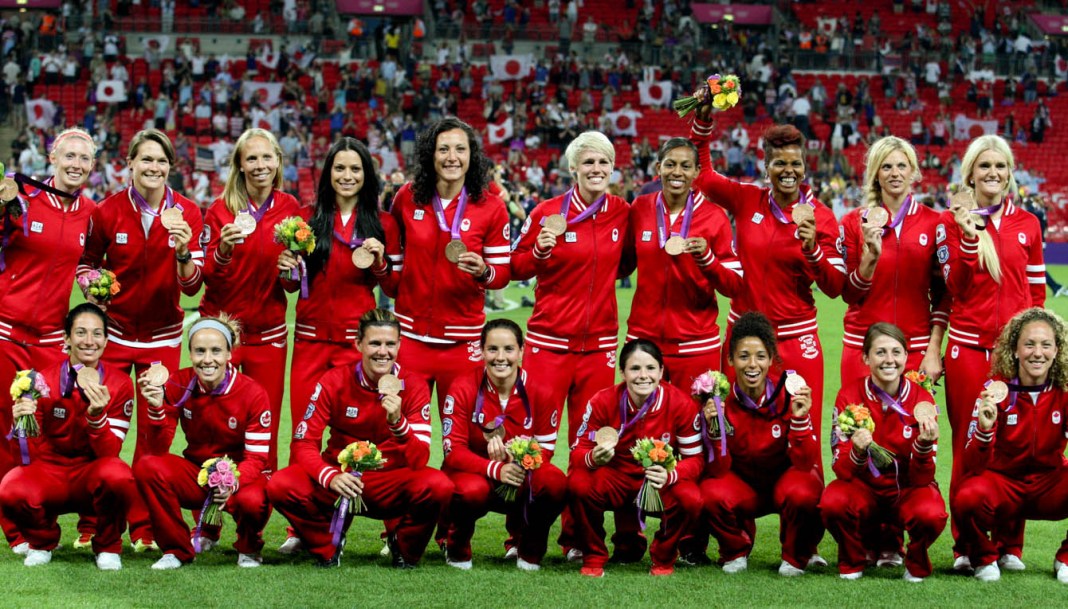 Zurrer started all four Canadian games in her Olympic debut at Beijing 2008 where the Canadian women’s soccer team competed at the Olympic Games for the first time ever, advancing to the quarterfinals. Four years later, she was named to Team Canada for London 2012, though she did not feature in any matches due to injury as her squad won Canada’s first Olympic medal in traditional team summer sport since Berlin 1936.

Zurrer debuted with the women’s national team in 2004 when she was just 16. That same year, she helped Canada win gold at the CONCACAF Women’s U20 Championship, earning MVP honours. She represented Canada at the FIFA U20 Women’s World Cup in 2004 and 2006 before participating in two editions of the FIFA Women’s World Cup in 2011 and 2015. In total, Zurrer made 82 international appearances for Canada before retiring in 2015.

Zurrer graduated from the University of Illinois in 2009 with a degree in Advertising. In her senior year, she won the Big Ten Medal of Honor for Soccer.