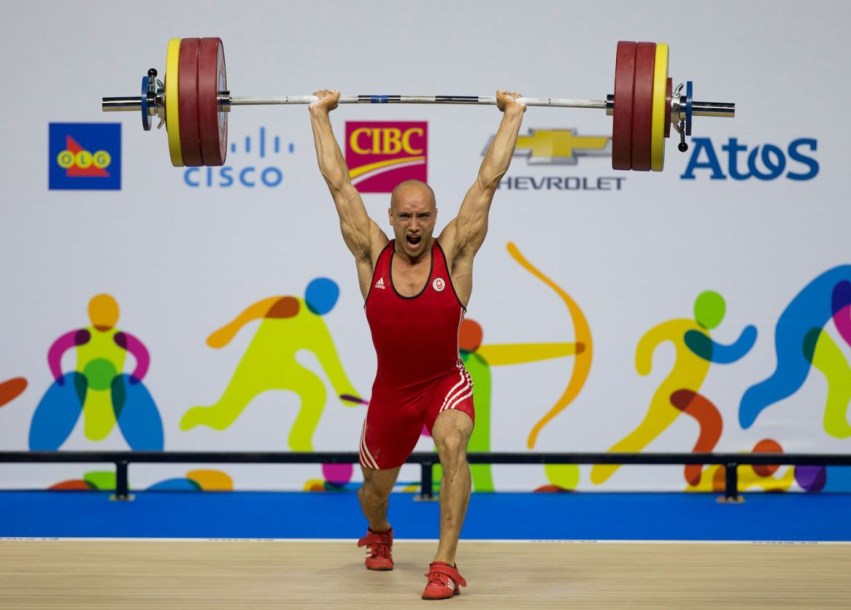 Francis Luna-Grenier won a gold medal at the 2010 World University Championships, but he has also had several near-podium results, including fourth place finishes at the Commonwealth Games in 2014 and the Pan American Championships in 2008 and 2014. He competed at five editions of the world junior championships from 2003 to 2007, posting two top-10 finishes. Luna-Grenier made his senior world championship debut in 2006 and went on to compete in his first Olympic Games at Beijing 2008, finishing 17th.