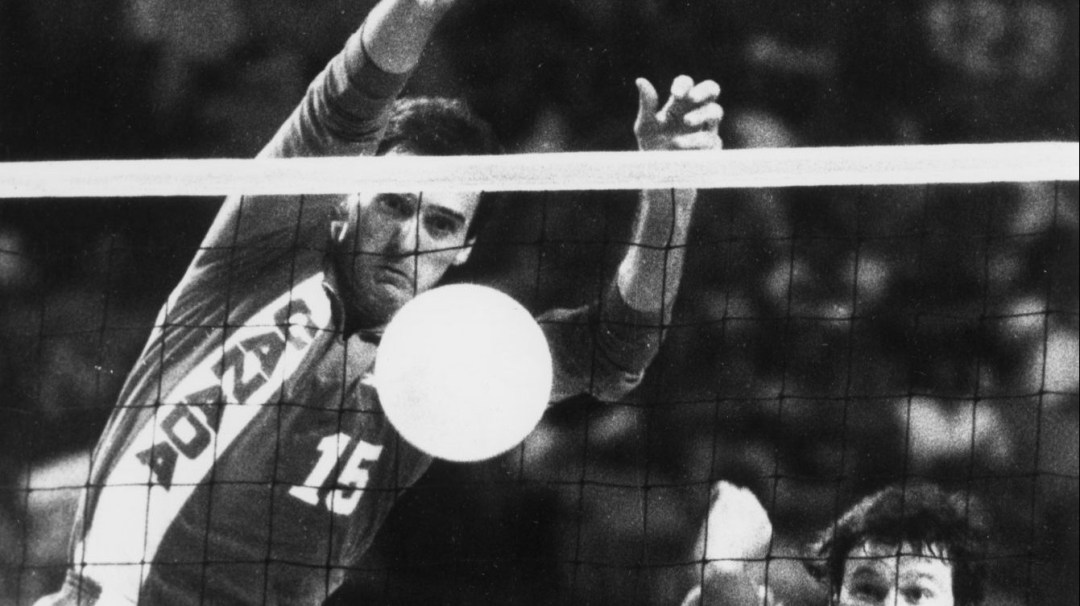 Volleyball player Garth Pischke was just a grade 12 high school student when he played for Canada at Montréal 1976, finishing ninth. Eight years later at Los Angeles 1984, Pischke and his team lost in the bronze medal match to Italy, finishing off the podium in fourth.

Pischke played for Canada on the youth, junior and senior national teams. He was a member of the University of Winnipeg and University of Manitoba teams winning the CIS championship three times. After university, Pischke played professional volleyball in the International Volleyball Association (IVA) in the United States (El Paso and Denver) where he was named League Rookie (1978) and League MVP (1979).

A graduate of Silver Heights Collegiate, Pischke graduated with a Bachelor’s degree in Manitoba and then went on to the University of North Dakota to pursue a master’s degree. When his playing days were over, Pischke became one of the most successful and respected volleyball coaches in Canada. He started coaching with the University of Manitoba Bisons in 1979, staying there for his entire career. Pischke was also the head coach of the national team from 1996-2000 improving their world ranking from 21st to 10th.

Pischke stayed in Winnipeg, married volleyball player Cindy Shepherd and had two children, both volleyball players. He was honoured with the Royal Canadian Legion Sports Foundation C.A.P. Award, and in 2000, was named Manitoba’s Amateur Athlete of the 20th Century and by True North Volleyball Magazine as “Canada’s Best Male Volleyball Player” of all time.

Taylor Pischke has been a rising star on the beach volleyball circuit since making her international debut with Melissa Humana-Paredes...