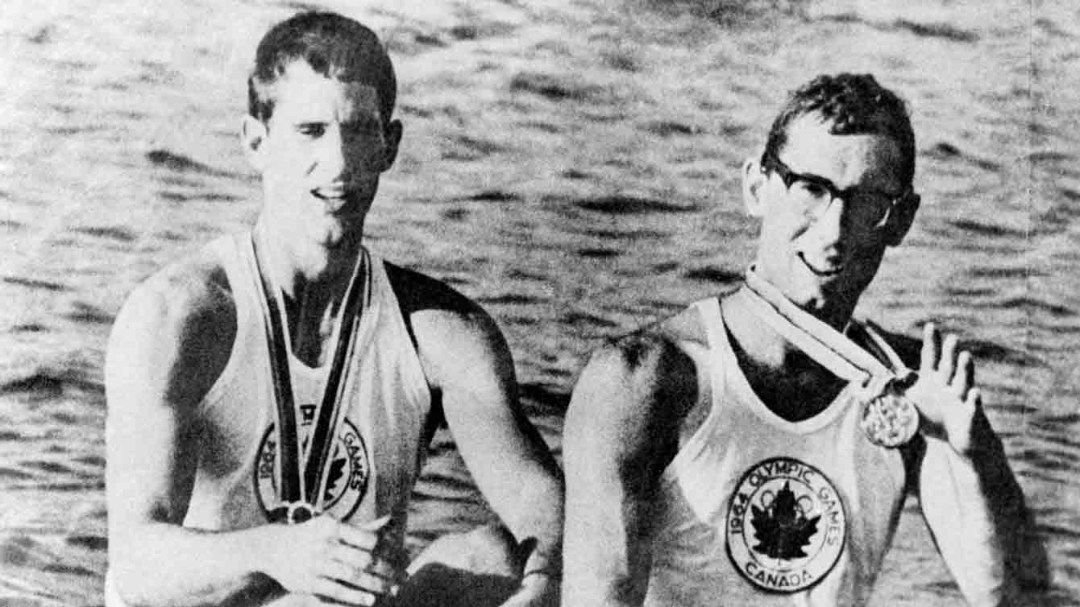 Dropped from the Canadian eight-man rowing crew just months before Tokyo 1964 with a serious case of mononucleosis, Hungerford was still sent to the Olympic Games only as an alternate. On the team that almost never was, Hungerford was paired with Roger Jackson (whose original partner was injured) when Canada was eventually allowed to enter a coxless pair team. In their first ever race together, the Canadians surprised everyone by winning their opening heat and advancing to the final in a shell loaned to them by the University of Washington. They were such long shots in the Olympic final that even the Canadian officials and media didn’t attend the race. This most unlikely crew won by three-quarters of a boat length and were dubbed the “Golden Rejects”. It was Canada’s only gold medal of the Games.

Hungerford started rowing at Shawnigan Lake School on Vancouver Island, then joined the varsity team while studying at the University of British Columbia graduating with a Bachelor of Arts degree in 1965. He returned for a law degree so he could keep rowing, was called to the bar in 1969, and worked as a corporate attorney at his own firm, and was partner in a real estate firm bearing his name. Hungerford became a well-respected community member and held numerous leadership roles on such boards and committees as the Vancouver 2010 Winter Olympic Games Operating Trust Society, The Pacific Salmon Foundation, The Salvation Army, and the B.C. Cancer Foundation. He married Jane Knott with whom he had four children. 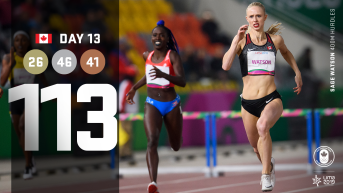 Roger Jackson is a three-time Olympic rower who won gold in the coxless pairs at the 1964 Olympic Games in...