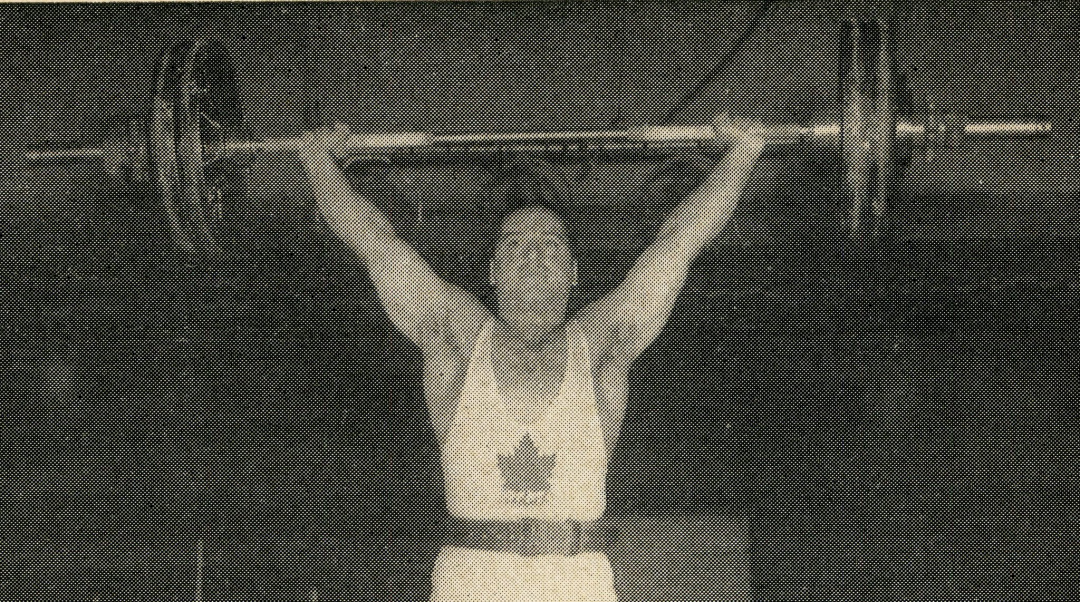 At the age of 20, Canadian weightlifter Gerald “Gerry” Gratton made Canada’s first appearance in the sport at London 1948, where he finished fifth in the middleweight division. Four years later at Helsinki 1952, he originally won the middleweight competition but the Americans protested his winning lift form and the jury of appeals upheld their objection, demoting Gratton to the silver medal position (and promoting American to  gold). It was Canada’s first Olympic medal in weightlifting. Gratton was a medal favourite at Melbourne 1956, but he didn’t make weight at the official weigh-in, by 100 grams (two ounces).

Gratton started weightlifting in the 1940s, London 1948 being one of his first major international competitions. He died at the age of 35 from severe injuries suffered in an automobile accident.