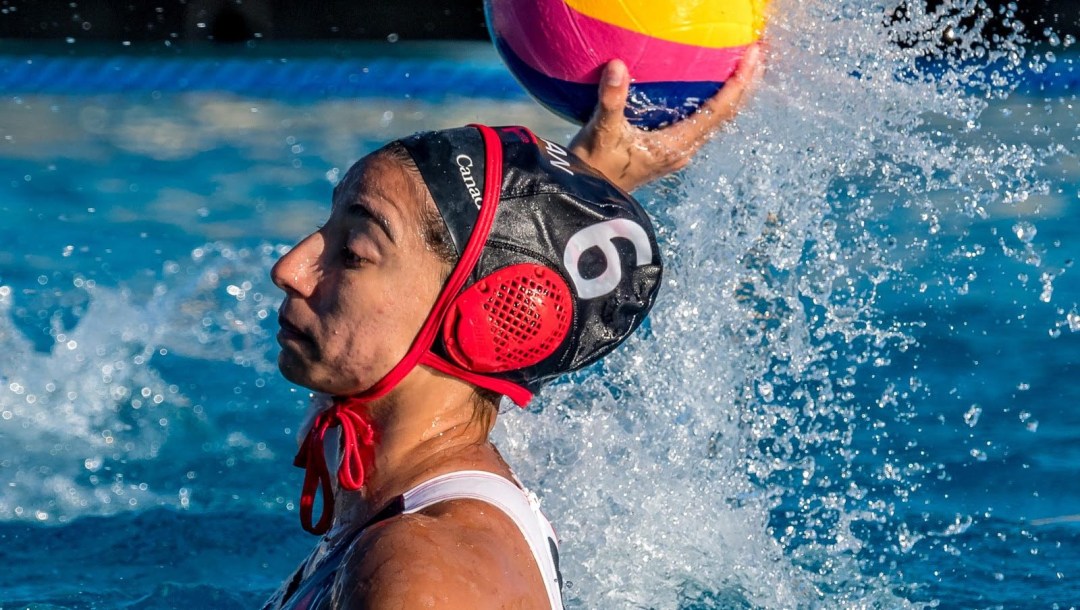 Gurpreet Sohi had her first taste of international success at the 2011 Youth Pan Am Games where Canada won gold. She has since competed in four FINA World League Super Finals, highlighted by a silver medal in 2017. In 2021, she was part of Canada’s fourth-place finish at the FINA World League Super Final, the team’s first competition in more than 18 months because of the COVID-19 pandemic.

Sohi won back-to-back NCAA Championships with Stanford University in 2014 and 2015. In her senior year in 2016 she served as team captain and was an All-America Honorable Mention. She finished her collegiate career with 87 goals, including seven hat tricks.

A Little More About Gurpreet

Getting into the Sport: Started playing water polo at age 9, despite not knowing how to swim before… Joined the national youth team at age 14… Her older brother had played water polo so she followed him into it… Outside Interests: Graduated from Stanford University with a degree in Human Biology in 2016… Would like to pursue a career in medicine… Enjoys doing the New York Times crosswords, sewing, water skiing, snowboarding… Odds and Ends: Favourite motto: “Pressure is a privilege”…