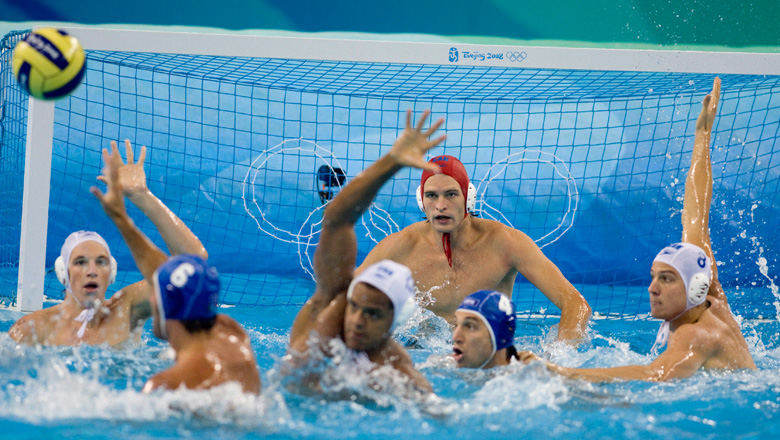 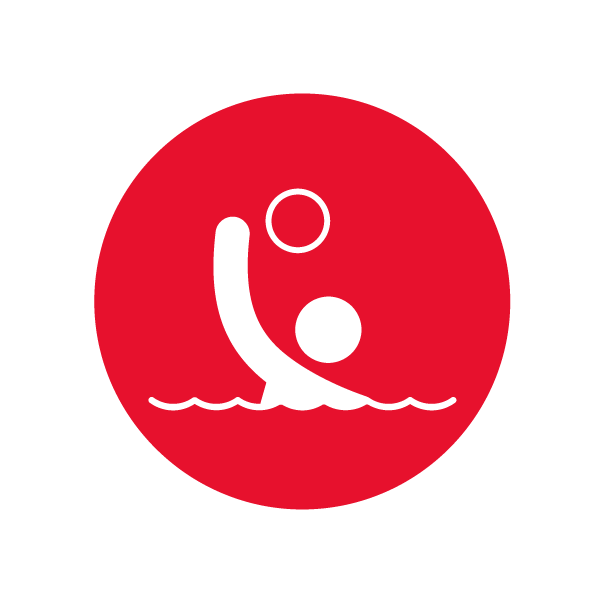 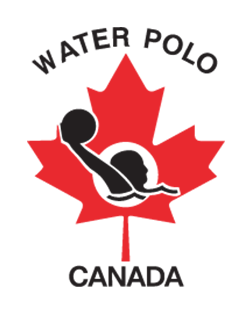 At its base, water polo is two teams facing each other in the pool with the objective of throwing a ball into the opposition’s net. Teams can only have seven players, including a goalkeeper, in the water at a time. Those players must tread water or swim the entire game, without touching the bottom or sides of the pool. Except for the goalkeeper, players may only handle the ball with one hand. 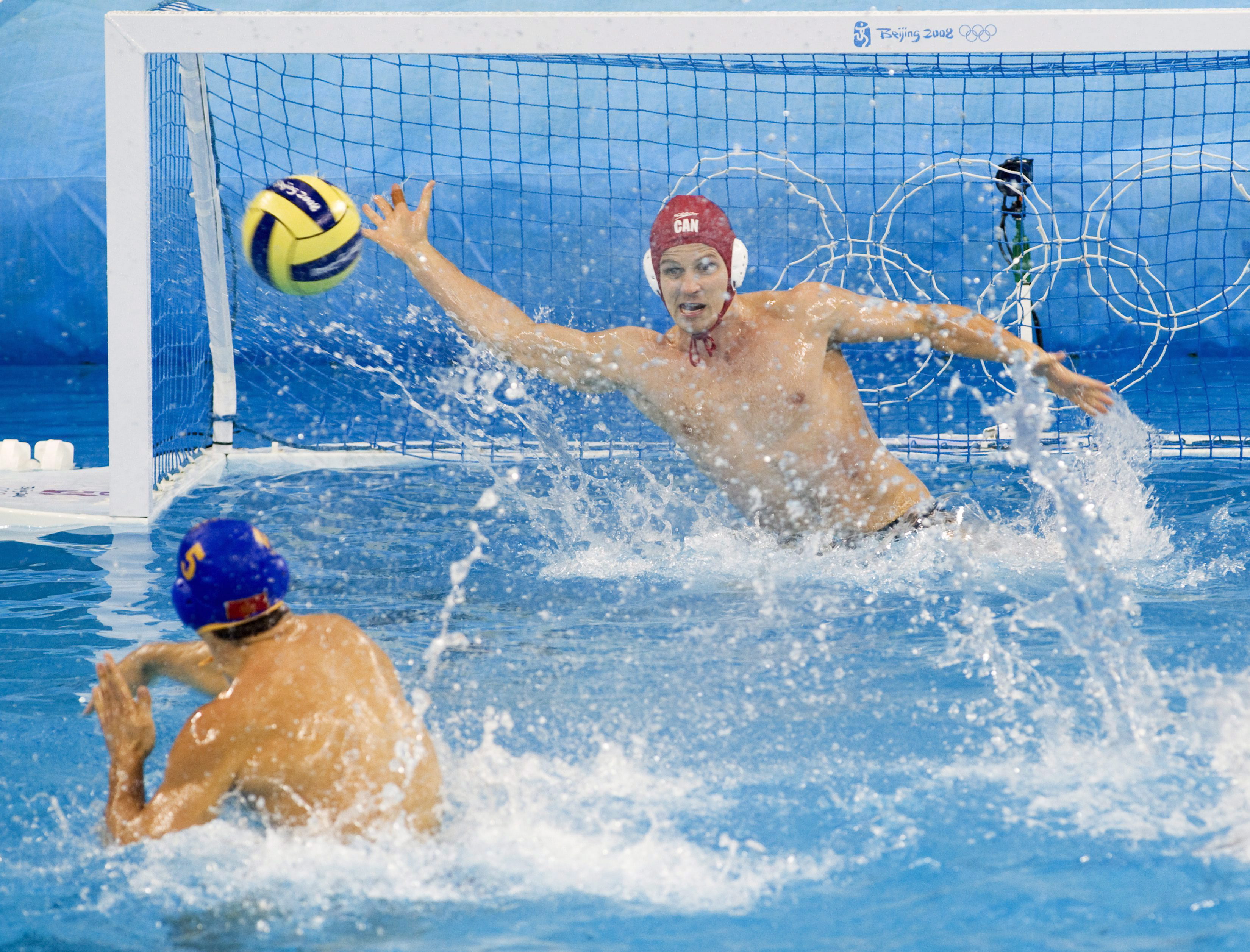 All games are divided into four eight-minute periods. Each period begins with the teams lined up along their ends. At the referee’s whistle, they sprint for mid-pool where the ball is floating. The offensive team that takes control of the ball has 30 seconds to shoot or lose possession.

In both the men’s and women’s tournaments, the teams are placed into pools for preliminary round robins. Eight teams advance to the quarterfinals, with the winners moving onto the semifinals and those winners playing for gold while the losers face off for bronze.

While preliminary round games can end in ties, all games beginning with the quarterfinals must have winner. If there is a tie after regulation, a penalty shootout will decide the outcome. 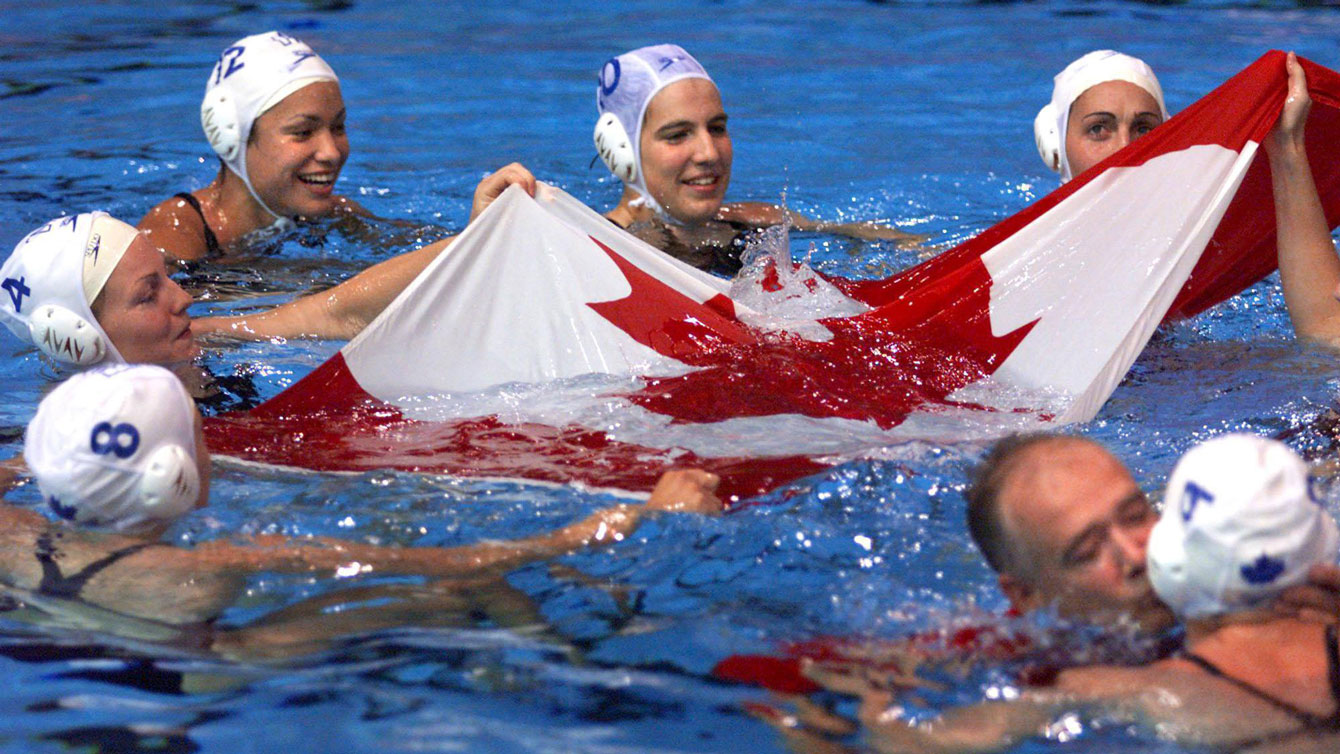 Horn-Miller and Team Canada celebrate their Pan Am Gold at Winnipeg 1999. 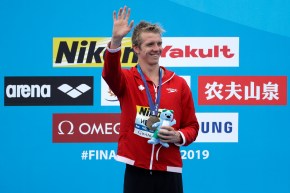 Team Canada Athletes Out of Isolation, Back to Training

Milan Radenovic has been playing with the senior national team since 2011, after spending time with the junior team, first…