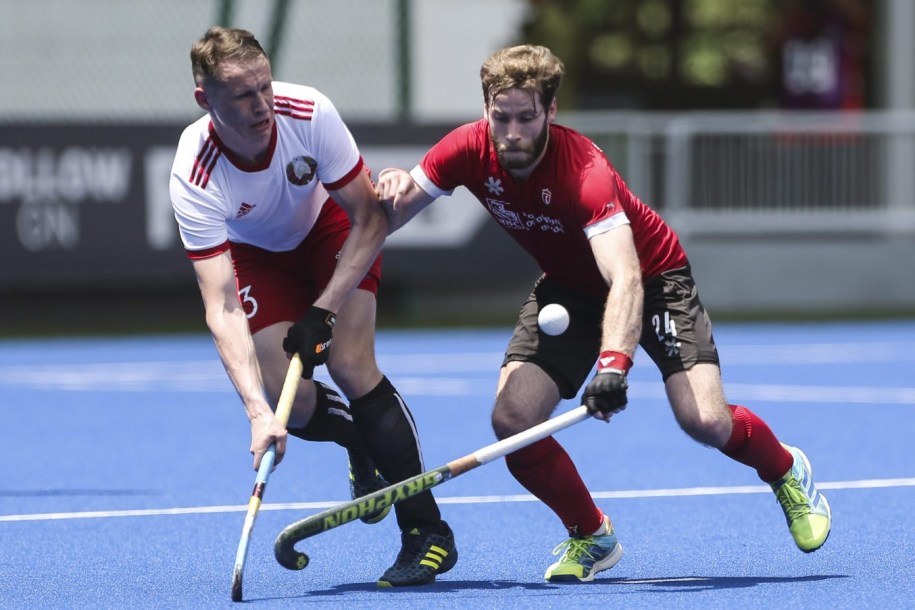 James Kirkpatrick has more than 80 senior national caps since making his debut in 2010 in a match against the United States. Kirkpatrick has been quite the difference maker for the men’s national team, as he was a key player on the touring rosters that helped Canada qualify for the 2016 Olympic Games in Rio, Brazil. In the 2018 season, Kirkpatrick represented Canada at the Commonwealth Games, where he led the team with two goals in five matches, and at the FIH World Cup.

A Little More About James