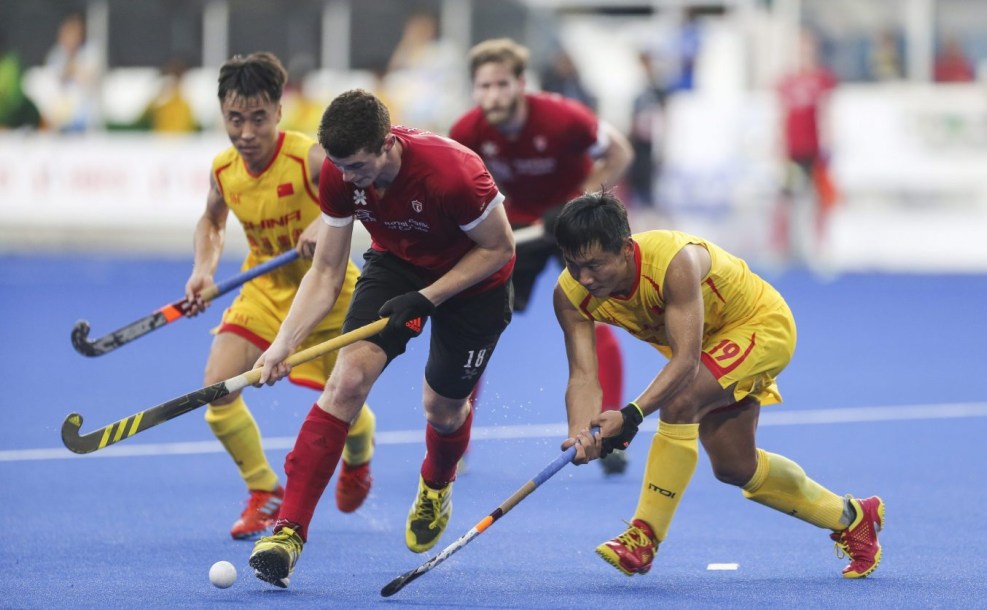 • Has earned 31 caps for the senior men’s national team, earning the first one when he was 18
• Was the youngest player on the Canadian roster at the 2018 FIH World Cup
• Represented Canada at the 2016 FIH Junior World Cup
• Won silver at the 2016 Pan Am Junior Championships

A Little More About Jamie

Getting into the Sport: Introduced to field hockey by his friends at age 13… Had played competitive ice hockey before making the switch over to field hockey… Drawn to field hockey because of the combined aspects of ice hockey and soccer, as well as the community atmosphere… Has wanted to compete at the Olympics since watching the men’s team at Rio 2016… Outside Interests: Studying Business at the University of British Columbia… Enjoys hiking and rock climbing in his time off… 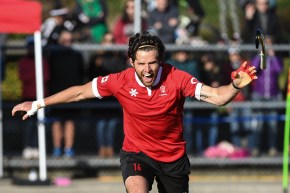