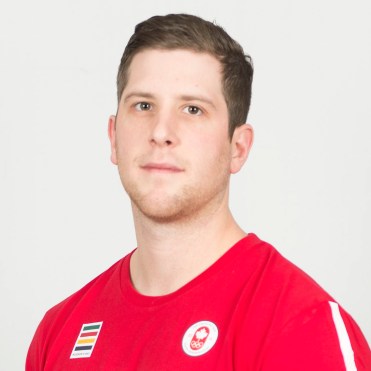 Family: Parents John and Bridget Hill… Younger brother Michael… Getting into the Sport: Started playing softball at age 5 after helping his father’s team as the bat boy… Outside Interests: Graduated from Memorial University with a Bachelor of Education… Enjoys golfing, hockey, training… Works as a Financial Advisor with Investors Group Financial… Odds and Ends: Favourite mottos: “I am what I am, someone has to be!” and “Fear no one, respect everyone”… Nickname: Hilly…