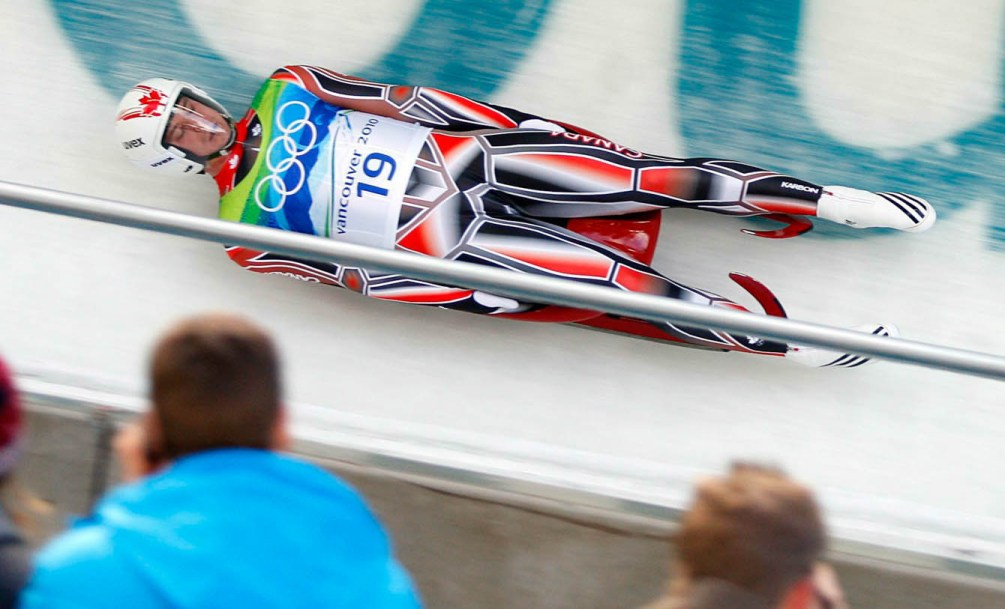 Jeff Christie is a two-time Olympian who represented Canada at Turin 2006 and Vancouver 2010, where he finished 14th in the men’s singles event both times.

He spent 16 years as a luge athlete, competing in 74 World Cup events and eight world championships. During Christie’s luge career he also served in the peer-elected position of Athlete Representative to the International Luge Federation (2006-2011). Christie retired as an active luge athlete in March 2011 to pressure his passion for brewing beer. Since then, he has attended Royal Roads University, earning a Bachelor of Commerce Degree. Christie now resides in Calgary, Alberta where he is focused on realizing his dream of opening Christie Brewing, a craft brewery dedicated to making a true lager beer in a process powered by renewable energy.

Christie has stayed involved in the sport of luge and currently sits on the Canadian Olympic Committee’s Athletes’ Commission where he focuses on athlete career transition preparation.  He is also the president of the Calgary-based Maple Leaf Luge Club, which concentrates on providing support to luge athletes in their first two years of sliding and athletes that have retired from the sport.

Drew Goldsack is a two-time Olympian who competed at Turin 2006 and Vancouver 2010.

Sarah Conrad is a two-time Olympian who represented Canada in the halfpipe event at Turin 2006 and Vancouver 2010.